Ever since President Biden took office, North Korea has been escalating tensions on the Korean Peninsula by testing its ballistic missile programs including its intercontinental ballistic missiles (ICBMs). Experts in the region believe the Biden policy is failing and needs recalibrating, or risk yet another foreign policy headache.

Since the beginning of this year, North Korea has repeatedly tested its missile programs and has already conducted the 19th round of missile testing on its various ballistic missile weapons. Following the unprecedented rounds of the North’s missile testing, Washington and outside experts have accused the regime of completing all the preparatory steps for its seventh nuclear test.

“North Korea is not at the top of the agenda for this administration and there’s little interest in fundamentally revisiting the outcomes of last year’s policy review based on new developments since then,” said Ankit Panda, a senior fellow at the Carnegie Endowment for International Peace in Washington.

Panda continued, “Right now, there’s also probably little the administration can do to deter North Korea from proceeding with its military modernization objectives, which Kim Jong Un has committed to,” he said, adding that “the North Koreans are unlikely to reciprocate U.S. interest in talks until they’ve completed their modernization efforts.”

Considering the tensions on the Korean Peninsula due to the North’s missile test with the absence of dialogue between the countries, experts warn that it has demonstrated that the Biden administration’s policy on North Korea has so far been ineffective and cannot tackle North Korea issues practically.

Sung-yoon Lee, a professor at the Fletcher School at Tufts University, said that North Korea has not been responsive to the Biden administration’s overtures because “it is not the time [for North Korea] to be engaged [in the dialogue] but to increase its net worth.”

“Like an elite athlete conscious of his performance before the next contract negotiations, North Korea needs to enhance its net value, which means threat capability to the region and the U.S.,” Lee said.

Despite its messages to renew the stalled nuclear talks, North Korea has continuously tested its missile weapons and Kim Jong Un withdrew his self-moratorium on nuclear and ICBM testing in March. During a military parade this April, state media reported Kim saying that while the mission of his nuclear forces was to deter war, “our nukes can never be confined to the single mission of war deterrent even at a time when a situation we are not desirous of at all is created on this land.”

Kim’s self-moratorium was taken place as a carrot & stick policy for then-South Korean President Moon Jae-in and President Donald Trump’s efforts for the nuclear talks in 2018. However, since Trump walked out of the Hanoi summit in 2019, Kim has publicly expressed his willingness to adopt his country’s old school policy centered on “strength to strength” against the U.S. and South Korea.

The Biden administration’s policy is known as the “calibrated and practical” approach to North Korea, which was set as the main overture to North Korea after the months-long policy review in 2020. Under the policy the Biden administration has consistently sent its messages to Pyongyang that it has “no hostile intent” toward North Korea since the Kim regime demanded Washington to remove the so-called “hostile policy.” That policy includes joint military drills between the U.S. and South Korea, sanctions and the 28,000 U.S. troops stationed in South Korea.

“Biden’s position that he can only engage in dialogue with Kim if he takes practical steps for the denuclearization can be interpreted [from Pyongyang’s side] as a demand for Kim to succumb to the U.S.,” said Cheong Seong-chang, director of the Center for North Korean Studies in the Sejong Institute in South Korea.

With North Korea’s willingness to continue to develop its nuclear and missile capabilities by deploying its tactical nuclear weapons in the front areas and building nuclear submarines to secure a second-strike capability against the United States, the possibility of Kim following Biden’s precondition for the dialogue is close to zero, Cheong said.

US ISSUES NEW SANCTIONS AGAINST NORTH KOREA AFTER MISSILE TESTS

Some experts argue that the China factor is also making the Biden administration’s policy ineffective on North Korea given the deteriorating relationship between the two countries.

This distance between the sides, they say, is a result of the Biden administration’s beefing up its policy of countering China in the region; the QUAD – a group consisting of the U.S. Japan, Australia, and India– being one example of that.

As a result of this push relations between Kim and Xi-Jinping seem to have strengthened to cope with the increasing leverage of the U.S. and its allies in the region, leading to Kim’s escalating the tensions on the Korean Peninsula.

China has ostensibly expressed its support for the denuclearization of the Korean Peninsula but has never taken substantive measures to prevent the North from further developing its missile programs as its nuclear and missile programs have steadily developed. Additionally, in the wake of the Ukraine crisis, China and Russia have vetoed new economic sanctions against North Korea’s missile test as permanent members of the U.N. Security Council.

“It is now more and more difficult for Biden to work with China on North Korea with the intensified rivalry relationships between the U.S. and China,” said Lee Sang-soo, head of the Stockholm Korea Center at the Institute for Security and Development Policy in Sweden.

Although Washington seems to pursue resolving the issue through bilateral dialogue with Pyongyang under the coordination with its allies in the region, Lee pointed out the necessity of working with China as North Korea is economically dependent on China, meaning “the effectiveness of sanctions is weakening, and the tension is rising on the Korean Peninsula” with the non-cooperation of China.

According to experts the main reason for the ineffectiveness of the Biden administration’s approach to North Korea is its precondition for the dialogue between Biden and Kim. On his visit to Seoul last month, Biden reiterated that he would only meet the North Korean leader when Kim was “sincere” and “serious” – which means when Kim steps forward into the denuclearization of his country. However, this approach will unlikely be making substantive progress for the denuclearization of the Korean Peninsula and the rapprochement between the two countries.

Kim Joon-hyung, former chancellor of the Korea National Diplomatic Academy and a professor of international relations at Handong Global University in South Korea, said North Korea has been repeatedly demanding its preconditions for renewing the deadlocked nuclear talks with a clear position.

“The U.S. has offered North Korea to come back to the negotiating table to resolve issues through dialogue first, but North Korea has shown no interest in having an event-like dialogue again with the U.S. since the failed Hanoi summit meeting,” he said.

The Biden administration has stuck with its approach to entice North Korea with the unspecified economic packages it can offer once Pyongyang took substantive progress in the denuclearization of the Korean Peninsula.However, since North Korea has repeatedly demanded the U.S. remove the “hostile policy” first to restore the dialogue, Kim Jong Un will be unlikely to give up his nuclear weapons to denuclearize North Korea preemptively for the negotiations with Biden, according to the professor.

“Given that Biden, whose hands are tied with domestic politics, will not make bold concessions on North Korea issues with the uncertainty, Washington will be highly likely to continue to take the Obama administration’s ‘strategic patience’ or ‘strategic neglect’ approach [on North Korea],” he concluded. 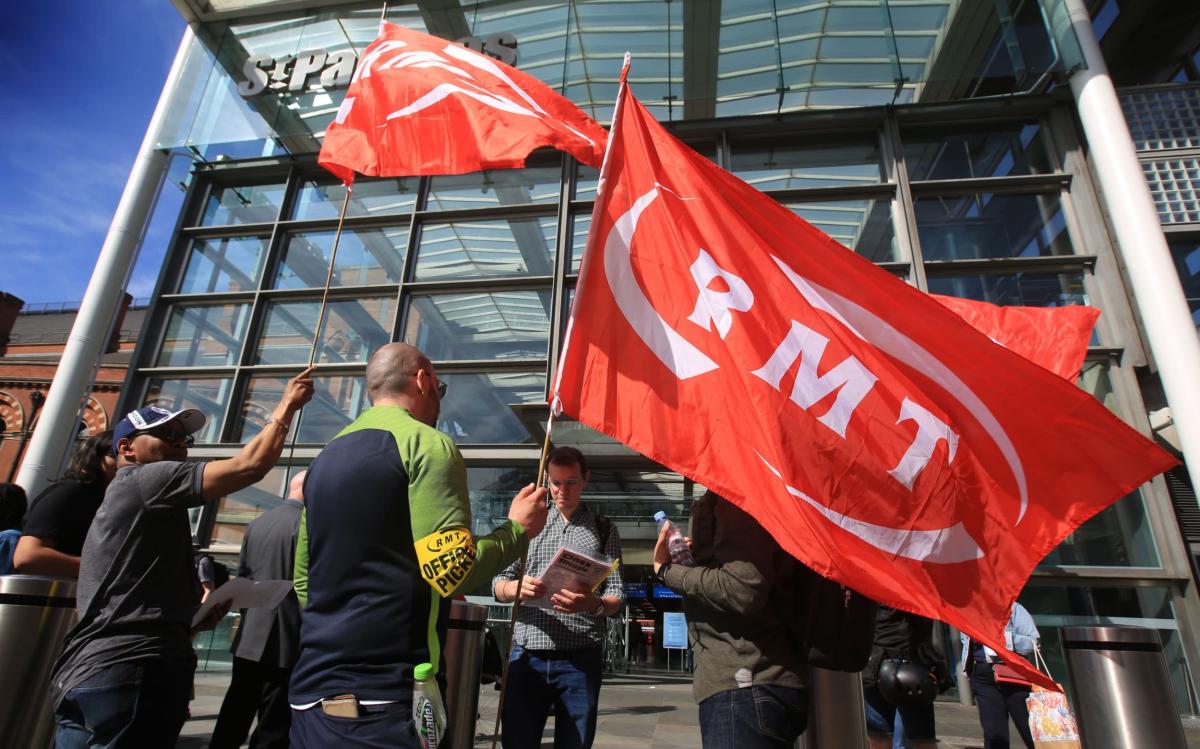 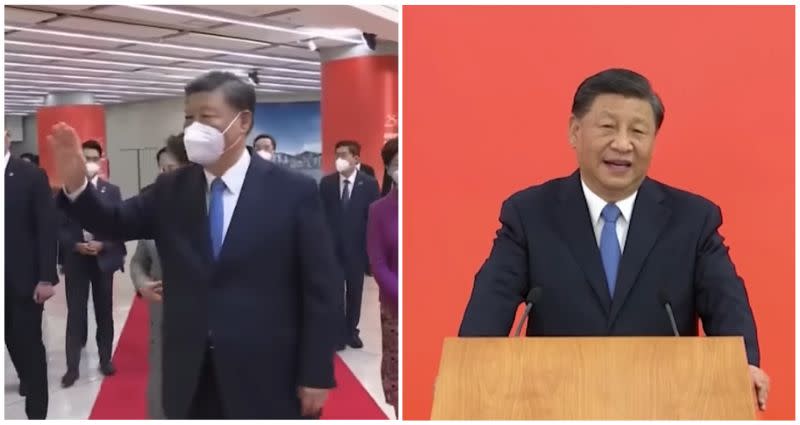 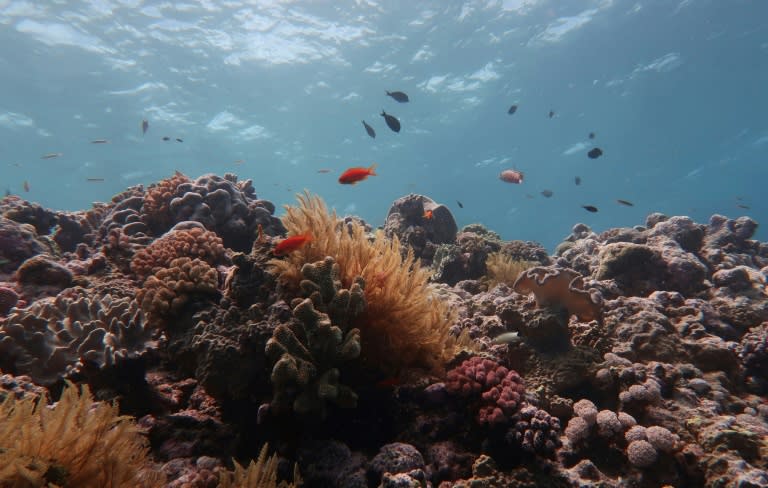 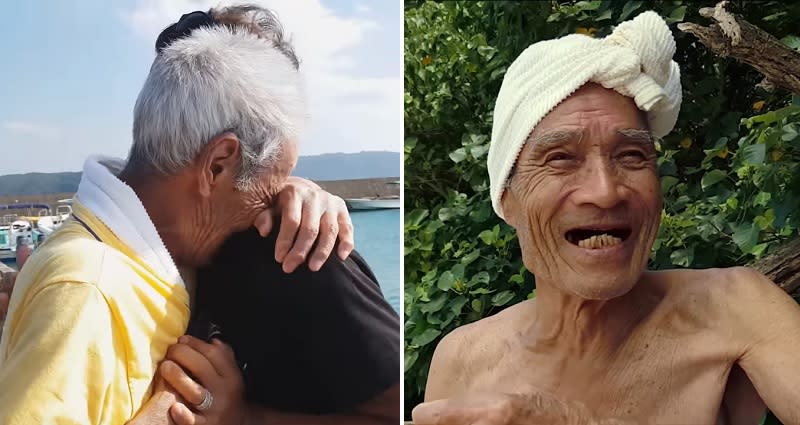 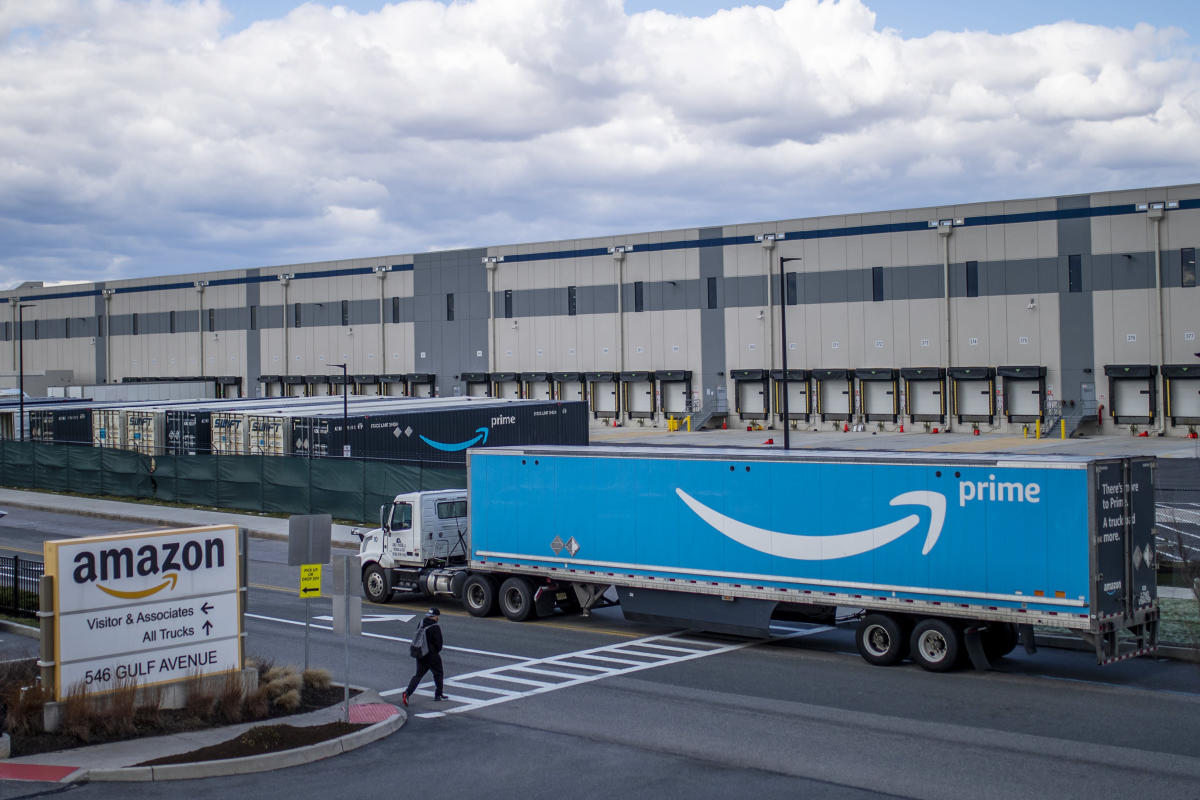