Karachi: The second Test match of the three-match series between Pakistan and Australia also ended in a draw. Captain Babar Azam tried to win the match by remaining on the crease for 607 minutes in the fourth innings but was not successful, Muhammad Rizwan scored a century and they both played an impressive knock with a good partnership. Azam becomes the player of the match for his amazing performance. Pak scored 443/7 in 171.4 overs. 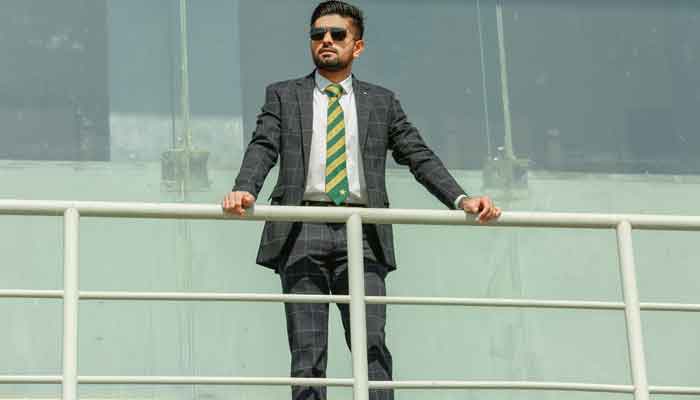 The match was drawn because Pakistan saved the game, Australia gave a 506 runs target to Pakistan which was impossible for Pak to chase it but Babar’s 196 runs and Rizwan’s 104 runs led Pak to draw this game. Earlier today Babar scored a triple-half-century and he was out on 196 runs.

On the fifth day of the test Match

In pursuit of Australia’s 506-run target on the last day of the Karachi Test, Pakistan scored 440 for 7 by the end of the game. Pakistan needed 68 runs to win the Test match while the Kangaroos were unable to take three wickets. Pakistan started the innings on the fifth day at a loss of 192 runs for 2 wickets. Cummins led the way to the pavilion.

Rizwan scored a century in Karachi today scoring 104 runs not out in 177 balls with a strike rate of 58.75.

Hurricane Ian strikes Florida hospital from above and below

Hurricane Ian swamped a Florida hospital from both above and below, the storm surge flooding its lower level emergency room...

Patrick Reed withdrew from a DP World Tour event this week due to a back injury, which he reportedly said...

Woman indicted after toddler dies from being left in hot car

A woman has been indicted on two charges after allegedly leaving a one-year-old boy inside a hot car in May....

At least three dead and as many as 15 missing after bridge that was thought to be cracked gave way.