Coronavirus: How Russia glosses over its Covid death toll 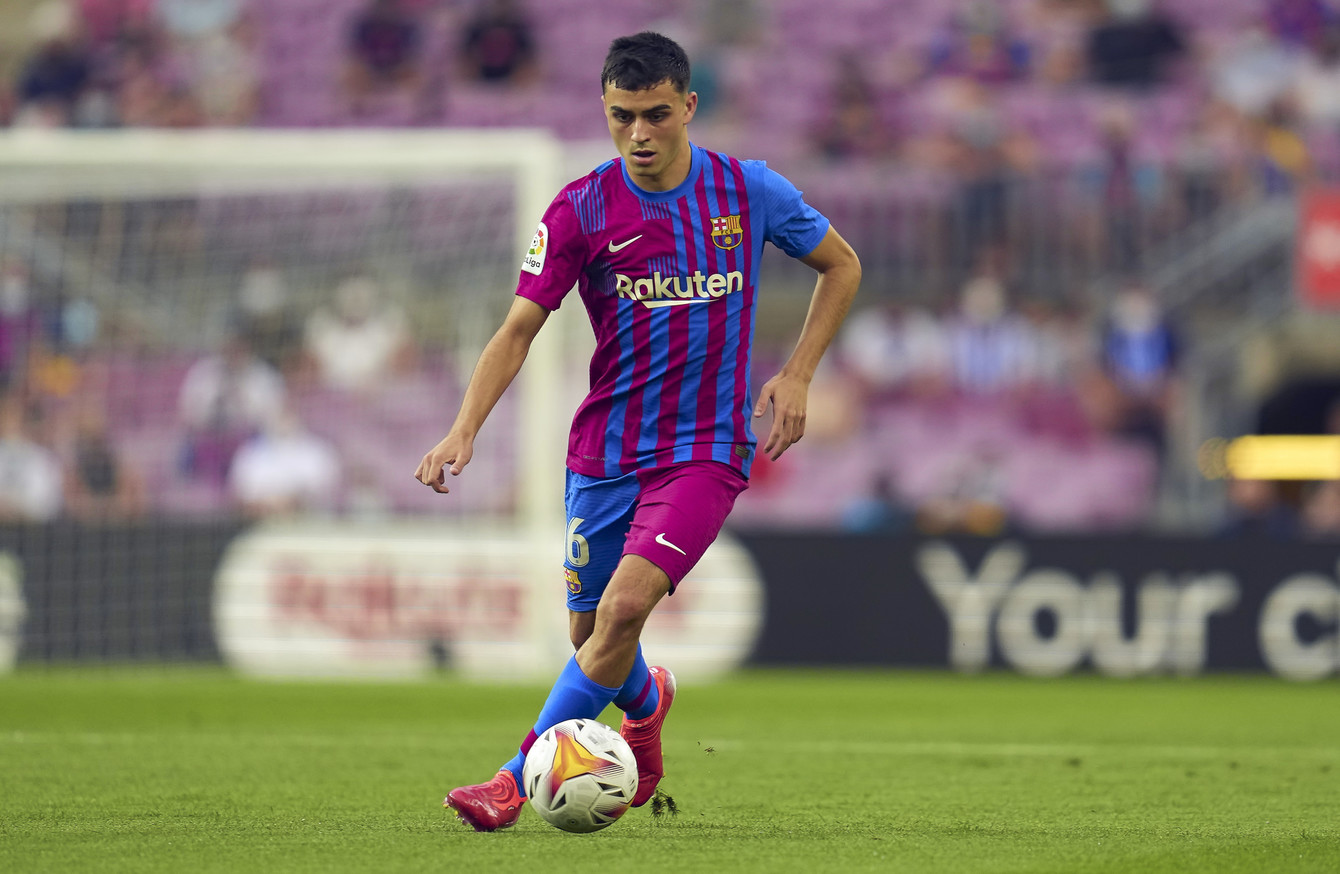 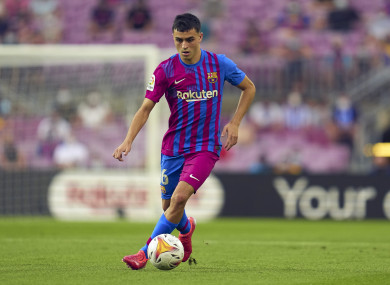 The 18-year-old Spain international, who was named in the Euro 2020 team of the tournament, has agreed a deal that will keep him at the Nou Camp until 2026.

His new contract includes a €1billion release clause and will be officially signed on Friday.

Pedri, who has been linked with Liverpool, joined Barcelona from Las Palmas in August 2020 and quickly established himself as a starter in midfield.

He played 53 times last season – the most appearances of anyone at the club.

His new deal is a rare piece of good news as Barcelona continue to struggle on and off the pitch. They sit ninth in LaLiga and have lost their opening two Champions League games.

Lionel Messi was forced to leave the club during the summer as they were unable to afford his new contract, while experienced players such as Gerard Pique and Jordi Alba agreed to salary reductions to allow Ronald Koeman’s side to register their new signings.

President Joan Laporta laid bare their financial issues back in August, saying: “Barcelona has a negative net worth of 451million euros – it is a terrible inheritance. What has been happening is very worrying.

“The situation is dramatic, but we have good news. The strategic plan based on our credibility and experience, on the assets that Barca have, makes this situation temporary. I think that in a couple of years, the club’s economy will be healthy.”