Trump claims lawsuits are a conspiracy to 'keep him busy' ahead of 2024. He's the one making lawsuits political, judges say.

Model Jeremy Ruehlemann dead at 27, fashion designer Christian Siriano calls him 'One of My Muses'

Jan. 6 intruder who sat at Pelosi office desk convicted on all charges

The Queens of colour! How Kate has adopted Her Majesty's winning style formula 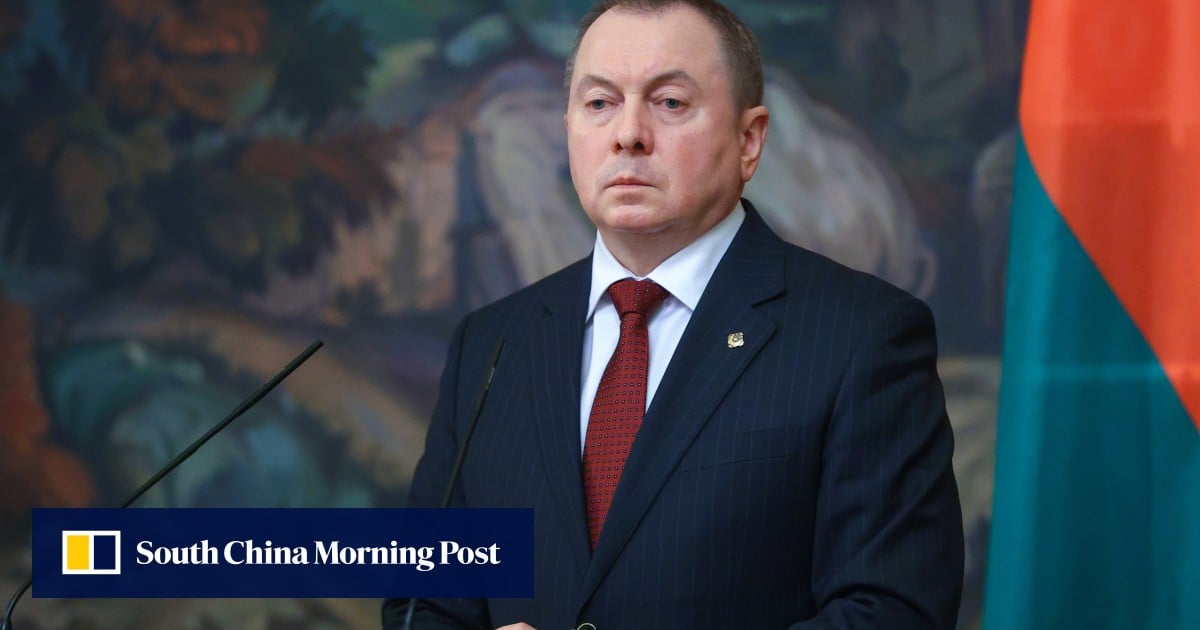 No cause of death was given.

Before he became foreign minister in 2012, Makei was Lukashenko’s chief of staff.

During his tenure, Belarus came under repeated criticism from the West for an increasingly harsh suppression of the opposition, for dubious elections and for allowing Russian troops to be based there during the war in Ukraine.

Trump claims lawsuits are a conspiracy to ‘keep him busy’ ahead of 2024. He’s the one making lawsuits political, judges say.

Former President Donald Trump during an event at his Mar-a-Lago home on November 15, 2022, when he announced he would...

Model Jeremy Ruehlemann dead at 27, fashion designer Christian Siriano calls him ‘One of My Muses’

Model Jeremy Ruehlemann has died at the age of 27. The cause of death has not yet been released. Fashion...

Four members of the Oath Keepers were convicted Monday of seditious conspiracy in the Jan. 6, 2021, Capitol attack in the second...

The Thunder are now entrenched in a hunt for the final few playoff seeds. While there is reason for skepticism,...