As Paris Hilton announces birth of first child, a look at husband Carter Reum and his secret child 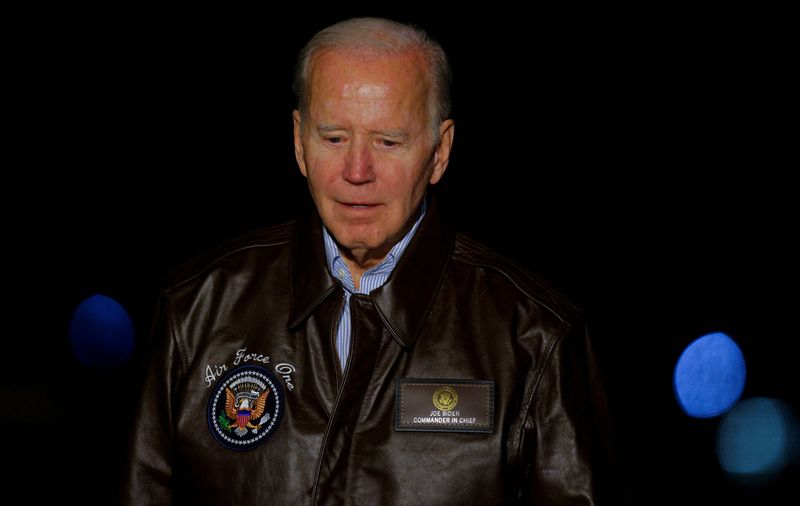 WASHINGTON (Reuters) – U.S. President Joe Biden is expected to call on Congress to intervene to avert a potential rail strike that could happen as early as Dec. 9, a source briefed on the matter told Reuters.

More than 400 groups earlier on Monday called on Congress to intervene in the ongoing railroad labor standoff that threatens to idle shipments of food and fuel and strand rail travelers while inflicting billions of dollars of economic damage.

Sen. Ted Cruz (R-Texas) on Tuesday called for the FBI to investigate Joe Biden’s son over classified documents found at...

“You look to improve your life and then you end up with this,” said Romero’s cousin, Jose Juarez, quiet and...

Hollywood superstar Margot Robbie‘s uncle has set the record straight about the actress’s relationship with her allegedly estranged father. Wayne...