NACI says those 50 and older should get boosters 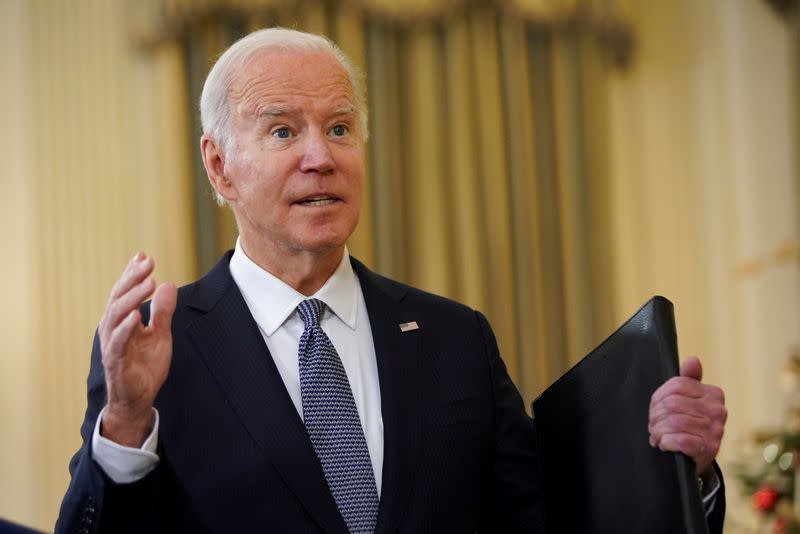 Biden and Putin are to hold a secure video call on Tuesday as the United States tries to head off Russia from launching military action against Ukraine after Moscow massed tens of thousands of troops on the Ukraine border.

U.S. Secretary of State Antony Blinken planned a call on Monday with Ukraine President Volodymyr Zelenskiy and Biden planned to talk to him in the days after the call, the official said.

Omicron: Why is Nigeria on the travel red list?