Pakistan: Leading singer of Pakistan music industry Bilal Saeed has released a new music video ‘Judaiyan’ with  Isabelle Kaif. Isabelle is a British Punjabi actress, and she is the sister of Bollywood actress Katrina Kaif.

The audio of this song with singer ‘Ezu’ was released on October 14, 2021, last year. However, the video for the song was released 3 months later on January 28. In a post on Instagram on Wednesday, he announced his new project with a poster that has Kaif and Ezu. 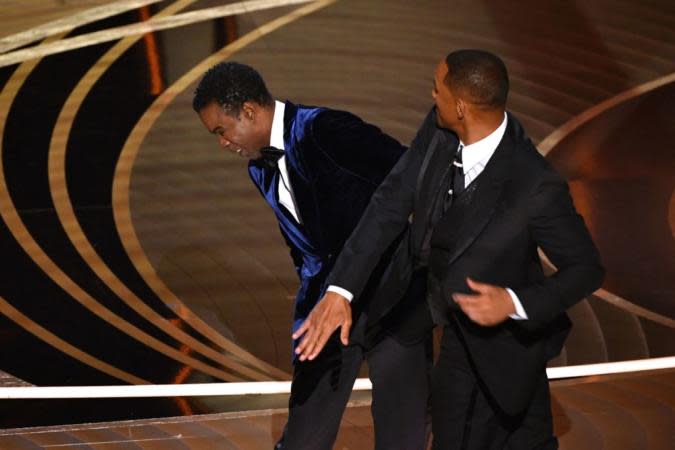 ‘I Got Smacked By The Softest N***a That Ever Rapped’

Pope's recipe to heal his painful knee? A shot of tequila

The Dow Tumbled to Its Worst Day Since 2020. How One Stock Made It Happen.