Birth of daughter of actor Feroze Khan and Alizay

Well-known actor Feroze Khan and his wife Alizay have given birth to a daughter. The actor gave the good news of his daughter’s arrival at his house through the Instagram story. He thanked Allah Almighty and announced that mercy has come to his house. Her name is Fatima says the actor on social media.

It should be noted that this is the second child of Feroze while before that he also has a son named Sultan and he was born in the year 2019. He got married to Alizay in March 2018.

Who is Feroze Khan?

He is an actor, model, and VJ, born in Quetta, Pakistan on 11 July 1990. He has done a few films and many television series. His famous drama was Ishqiya, Khaani, and Khuda Aur Mohabbat. 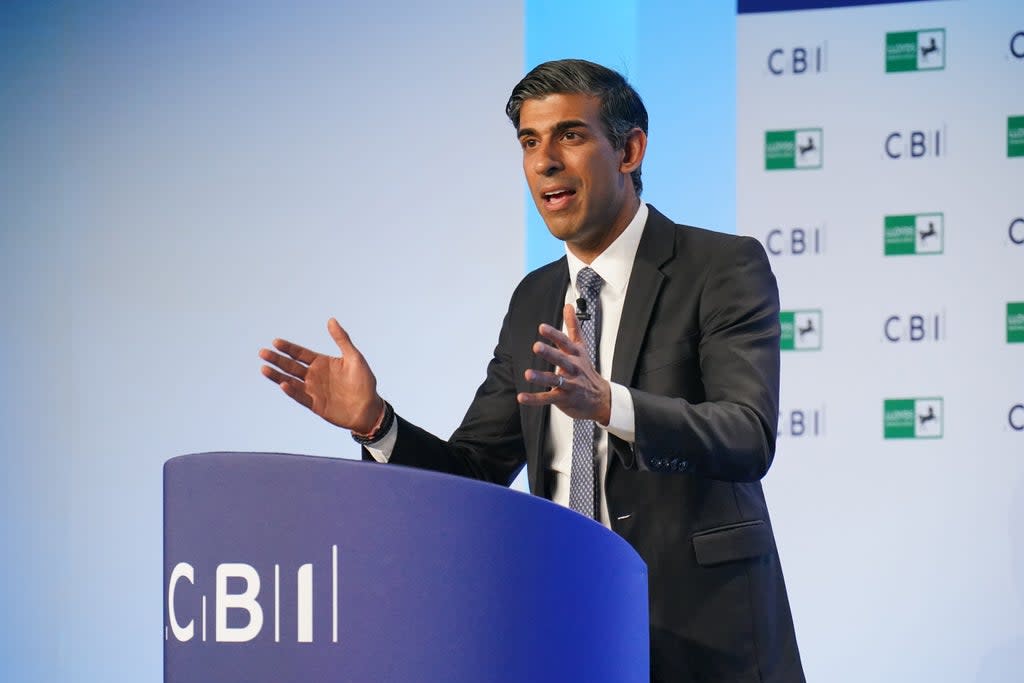 Rishi Sunak has warned the “next few months will be tough” as families face the cost of living crisis.

Is Exxon Stock A Buy Now After Q1 Earnings?