Ukraine may boost firewood exports to warm EU despite… 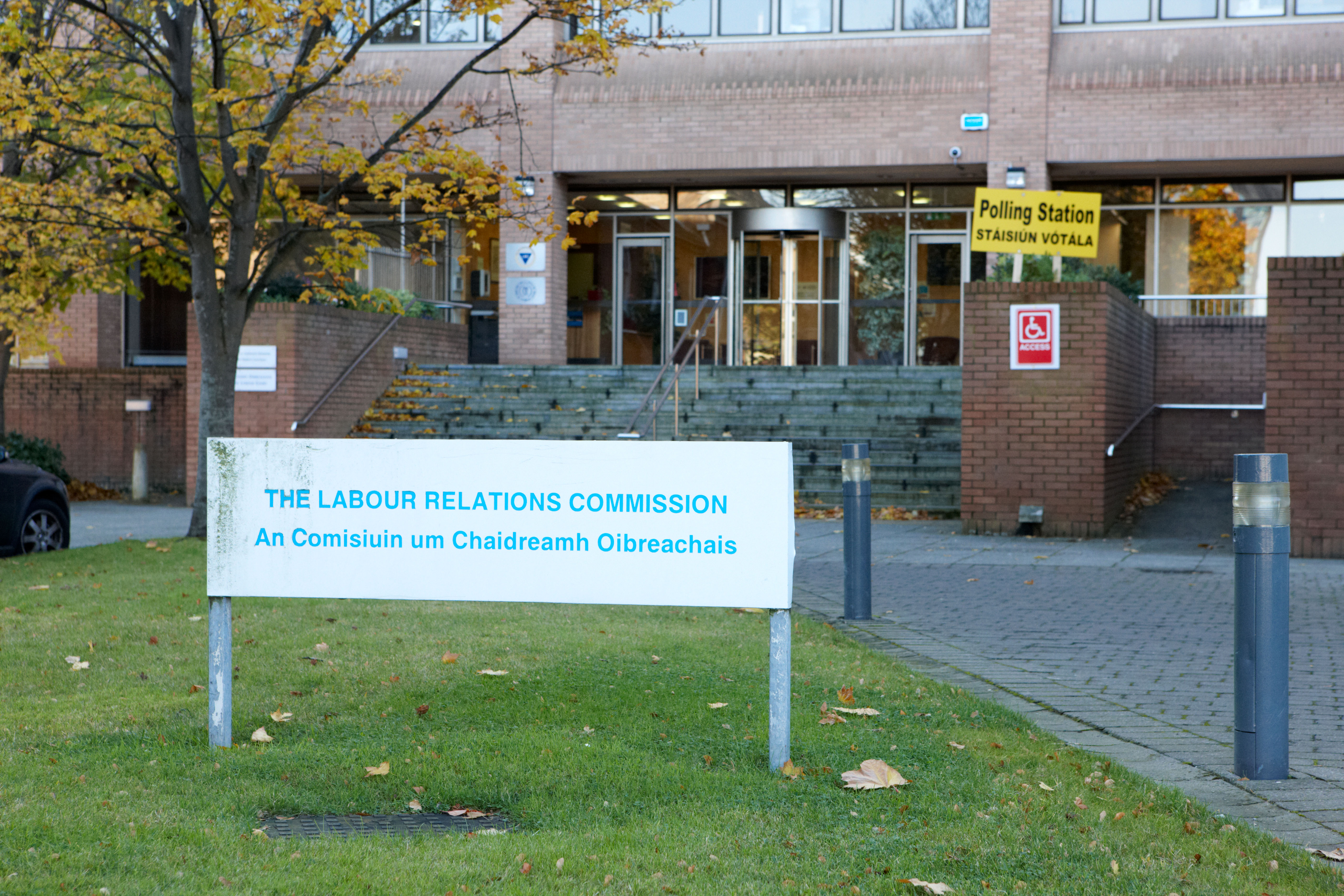 A BLACK man allegedly subjected to monkey noises by his boss has been awarded €30,000 for racial discrimination.

At the time of the alleged racist behaviour, he was an agency worker assigned by the firm to Kuehne & Nagel as a warehouse operative.

It’s alleged his manager called him a chimp and made monkey noises and gestures in front of a number of co-workers in late February 2019.

And it’s claimed the team leader repeated the racist abuse on May 21, 2019, in front of colleagues.

He notified the warehouse manager who in turn told Dublin-based CPL Solutions.

Mr Haugh has ordered the human resources firm to pay out the €30,000 after finding that it “is vicariously liable for the harassment in question”.

The Labour Court decision reverses an earlier ruling by the Workplace Relations Commission which dismissed the claim for racial discrimination.

It found CPL Solutions could avail of a defence by showing it took steps to stop a recurrence.

Wales full-back Amos to retire at 27 for medical career