Macron, Johnson meet on G20 sidelines amid row over… 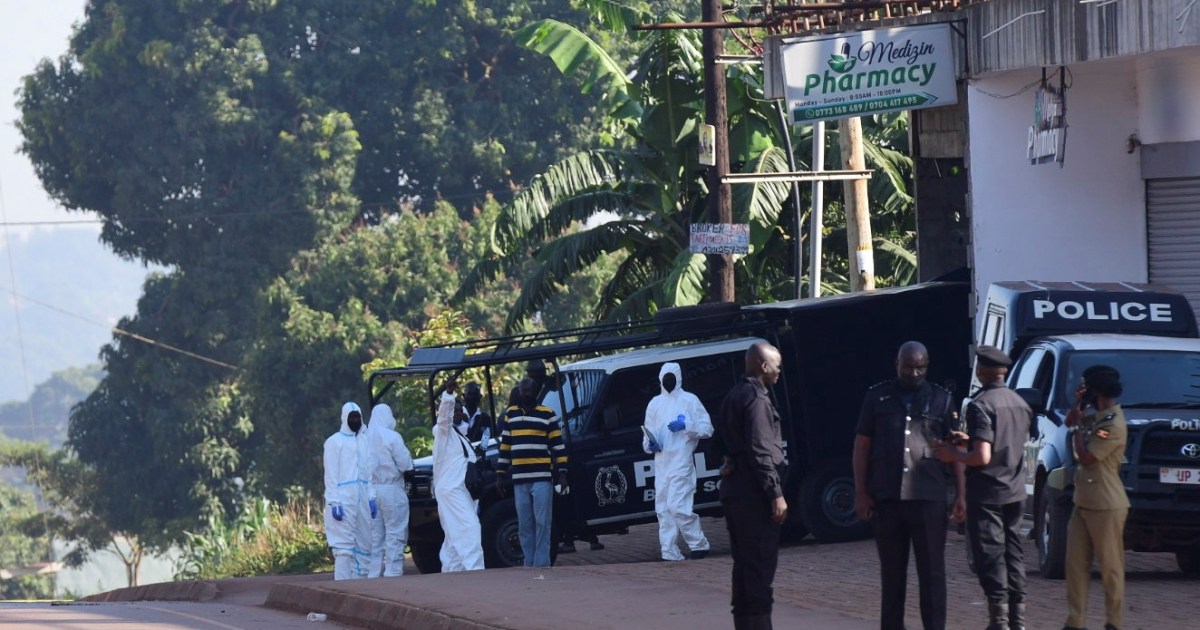 An explosion in Uganda’s capital Kampala, that killed one and injured five, was “a terrorist act”, according to President Yoweri Museveni, who promised to hunt down those responsible.

Police said the “serious blast” occurred at about 9pm (18:00 GMT) at a popular street-side restaurant strip in Kawempe division in Kampala on Saturday.

Museveni said he had been briefed that three people “left a package” at the scene that later exploded.

He said investigators were still combing the bomb site and more details would be released later, including advice for the public in “dealing with these possible terrorists”.

The Police Specialists are on the ground investigating the whole incident. They will give us more information later. They will also give guidelines on vigilance by the Public dealing with these possible terrorists.

“It seems to be a terrorist act but we shall get the perpetrators,” Museveni said in a Twitter post on Sunday.

“The public should not fear, we shall defeat this criminality like we have defeated all the other criminality committed by the pigs who don’t respect life.”

Uganda has enforced a nationwide coronavirus-related curfew from 7pm (16:00GMT) but is not uniformly enforced.

On October 8, the ISIL (ISIS) group claimed responsibility for an alleged bomb attack on a police post in Kawempe, near where Saturday’s explosion occurred.

No blast or any injuries were reported by authorities or local media at the time, though police later confirmed a minor incident had occurred.

Al Jazeera English is a television news channel broadcast to the world by the Al Jazeera Media Network.