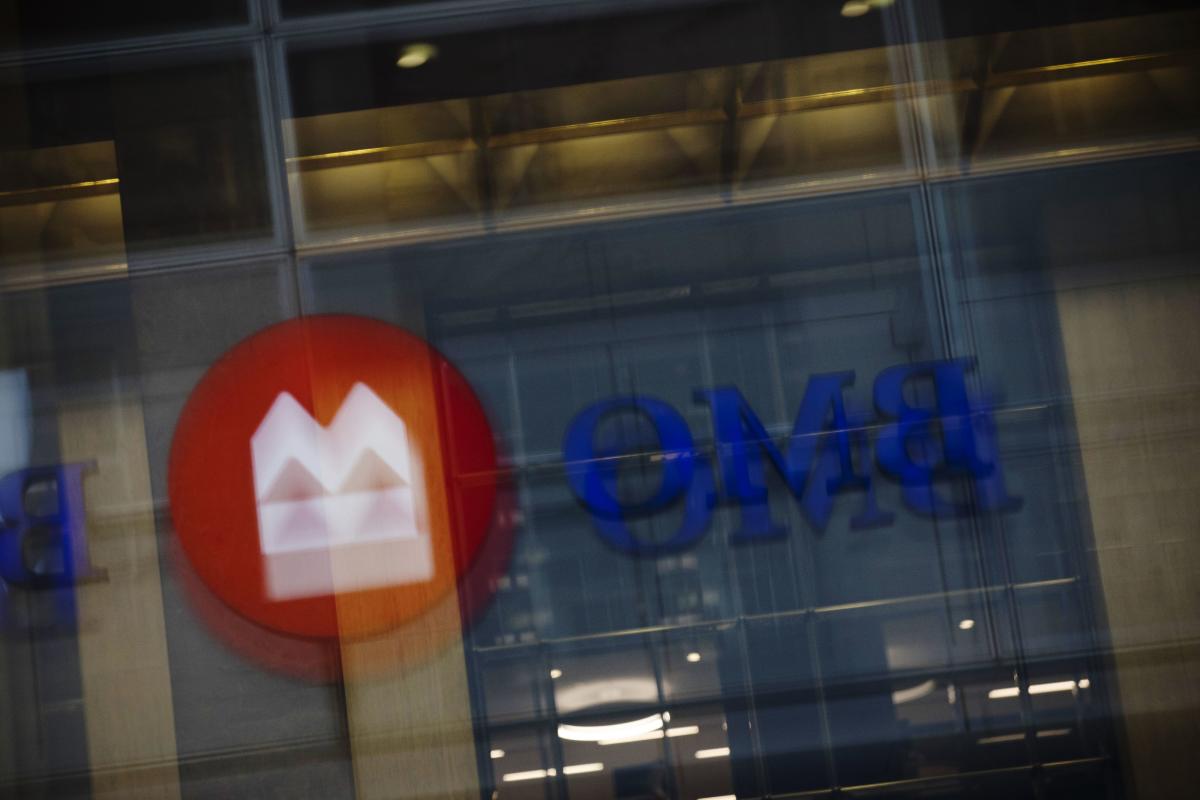 (Bloomberg) — Private equity firms and pension funds will soon face a reckoning as they adjust their private holdings to reflect lower valuations, according to the chief investment officer of BMO Global Asset Management.

There’s “going to be a big markdown,” Sadiq Adatia said in an interview. “That might be worse than getting that pain gradually over the year.”

Stocks are on pace for their worst year since 2008, with major benchmarks such as the S&P 500 and the MSCI ACWI Index down between 15% and 20%. Published returns from some pension plans and sovereign-wealth funds suggest that private equity returns have fared better than public equities.

Adatia said that’s partly just a matter of timing, as private assets are subject to less frequent valuations. “Let’s see what it looks like three months from now or six months from now,” he said. “It’s just delayed, I think, because they still have to mark-to-market — just not daily.”

The result is that some pension funds that have significant allocations to private equity may appear “a little bit” healthier than they really are, said Adatia, whose firm, owned by Bank of Montreal, manages C$152 billion ($114 billion) as of June 30.

BMO Global Asset Management has tripled the size of its investment team since 2020 as it pushes ahead with the expansion of its Canadian business into areas such as responsible investing, synthetic asset management and alternative investments. In fact, earlier this year the firm launched two new funds with one of the world’s largest managers of private assets, Brookfield Asset Management Inc. One is a real estate fund, and the other focuses on renewable power and infrastructure. But the funds consist of public securities.

Adatia, who had held similar positions at Russell Investments Canada and Sun Life Global Investments Inc., said the firm is mostly done with that expansion for now, though it may still choose to make selective hires. That’s an easier path to growth than acquiring other asset managers, he argued.

“Do we actually need to go out and acquire a company, or can we just go bring in the great talent? Because we have all the other things I think make us very strong,” he said.

What’s Stopping Companies from Pulling Supply Chains Out of China