France still an Indo-Pacific power ‘regardless of any… 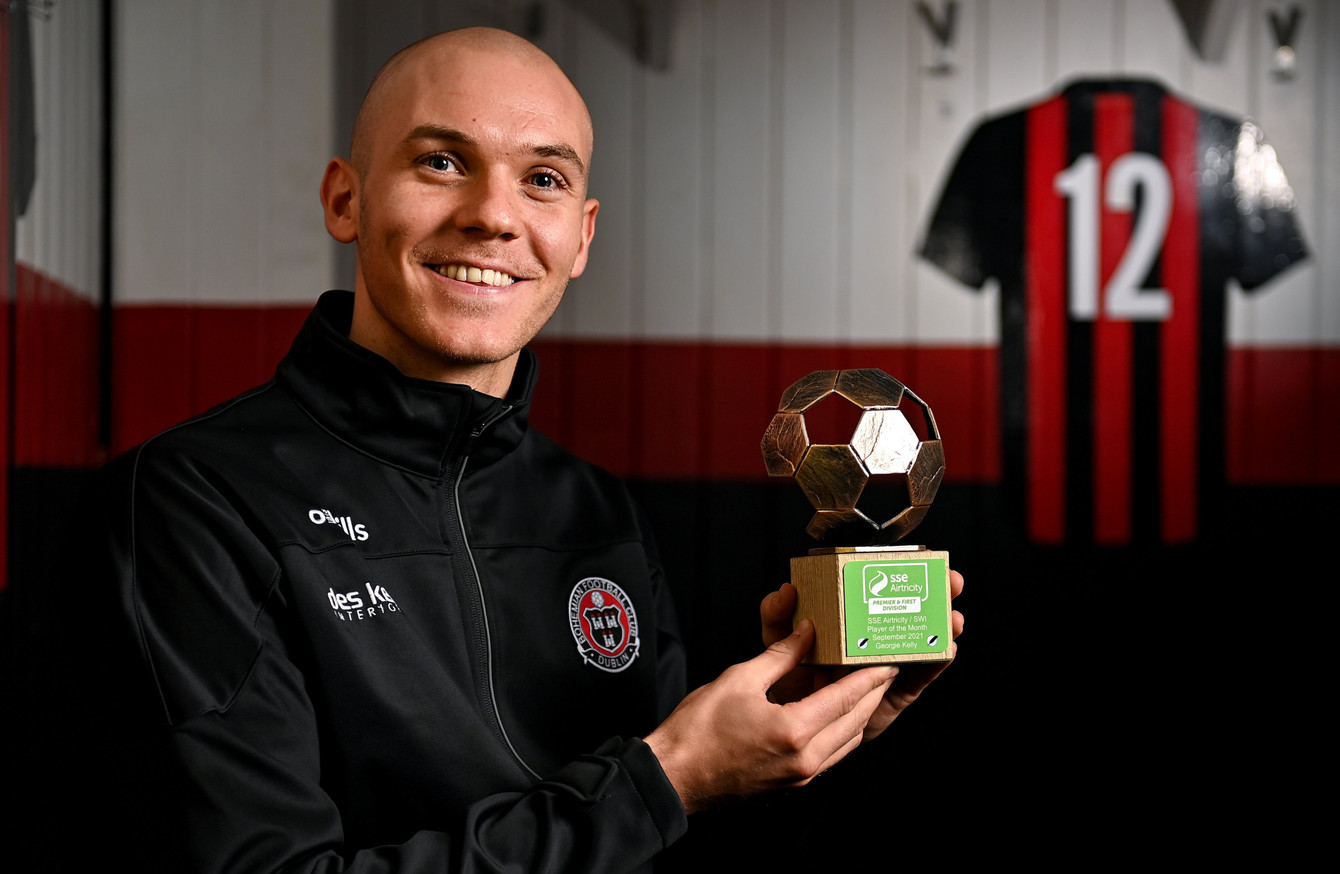 Georgie Kelly with his SSE Airtricity/SWI Player of the Month Award for September.
Image: Seb Daly/SPORTSFILE 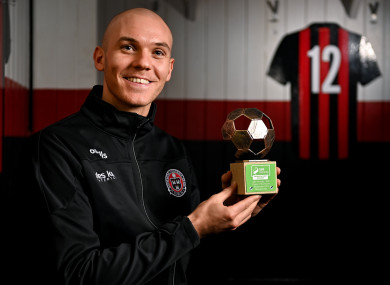 Georgie Kelly with his SSE Airtricity/SWI Player of the Month Award for September.
Image: Seb Daly/SPORTSFILE

BOHEMIANS STRIKER GEORGIE Kelly has been named SSE Airtricity/Soccer Writers Ireland Player of the Month for the second time this season.

Kelly bagged four goals in September, including a stunning late equaliser against Derry City, which leaves him on top of the Premier Division scoring chats with 18 goals.

The 24-year-old was also the recipient of June’s award and this is the fourth consecutive month that it has been won by a Bohemians player.

“To pick up the SSE Airtricity/Soccer Writers Ireland award for the second time is unexpected,” Kelly said. “It’s four in a row now for Bohs, which is an incredible achievement.

“The goal against Derry is definitely one of my best. I probably won’t score many more of them.

“I should have headed it to be honest, but for some reason I took it down and hit it over the shoulder. It was a nice finish and a great game, so that was a good advert for the league.”