Boy George: From Culture Club and controversies to I’m a Celebrity 2022 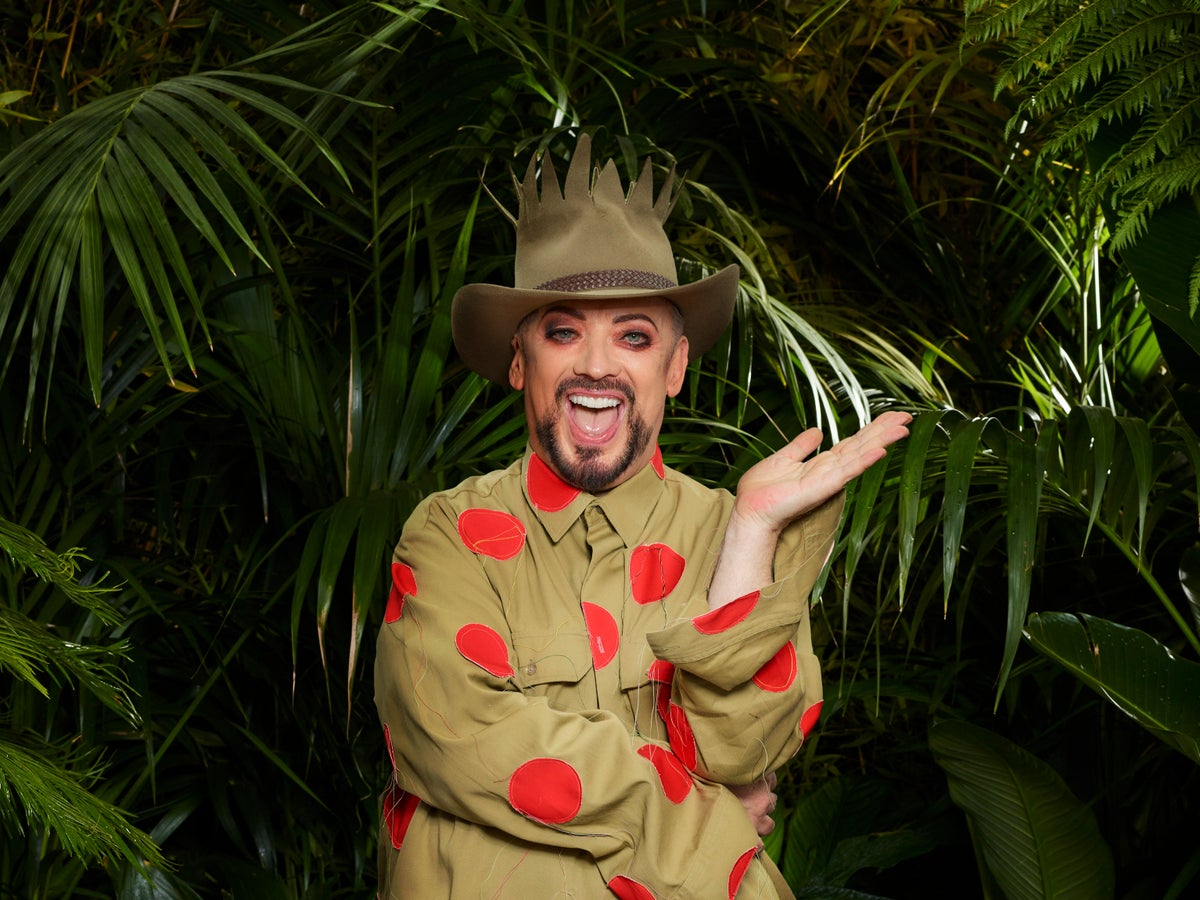 Boy George is one of this year’s competitors on I’m a Celebrity… Get Me Out of Here!

The singer entered the jungle on Sunday 6 November alongside other contestants like Chris Moyles and Olivia Attwood.

You can find the full list of contestants for this year’s show here.

Well-known as a prolific 1980s pop star, Boy George is one of the highest-profile celebrities in this year’s competition.

The 61-year-old – whose real name is George Alan O’Dowd – was the lead singer of pop band the Culture Club.

The 1980s band are best known for popular hits such as “Karma Chameleon” and “Do You Really Want to Hurt Me”.

Boy George was part of the New Romantic movement, which had its moment in the late Seventies and early Eighties.

In 2008, Boy George was sentenced to 15 months in prison for assault and false imprisonment after he “chained” then-26-year-old Audun Carlsen to a wall. The singer pleaded not guilty at the time.

He claimed in court that he handcuffed Carlsen as he had allegedly stolen pictures from his laptop, and wanted to trace the missing items.

Reflecting on his actions on Pier’s Morgan’s Life Stories in 2017, Boy George said: “I sent myself to prison. I told police why I did what I did. I was having a psychotic episode. I was a drug addict so I can’t say my reasons for doing it were founded in any way. But I told the truth. I have always denied beating the guy.”

Aside from being an influential pop figure, Boy George has an Ivor Novello Award and is also a DJ, fashion designer, producer and photographer – and now he’s a jungle inhabitant.

Despite once making comments that his 1983 hit single “Karma Chameleon” would mean that he’d never have to appear on the show, the musician was announced as a contestant.

Boy George attributed the decision to being “bored of being iconic in the corner”.

“I watch I’m a Celebrity every year and I had to think long and hard about this,” he said.

“But I feel like I am in a very fertile creative moment in my life. I am in a moment of rediscovery of who I am as a person, artist and older man and I feel like I do make a lot of effort to be in pop culture,” he added.

Since appearing on the show, Boy George has cried over Matt Hancock’s arrival, been accused of purposely causing tension within the camp, and shut down questions about his court case.

OnPolitics: Will Mike Pence run in 2024? Takeaways from our interview with the former VP