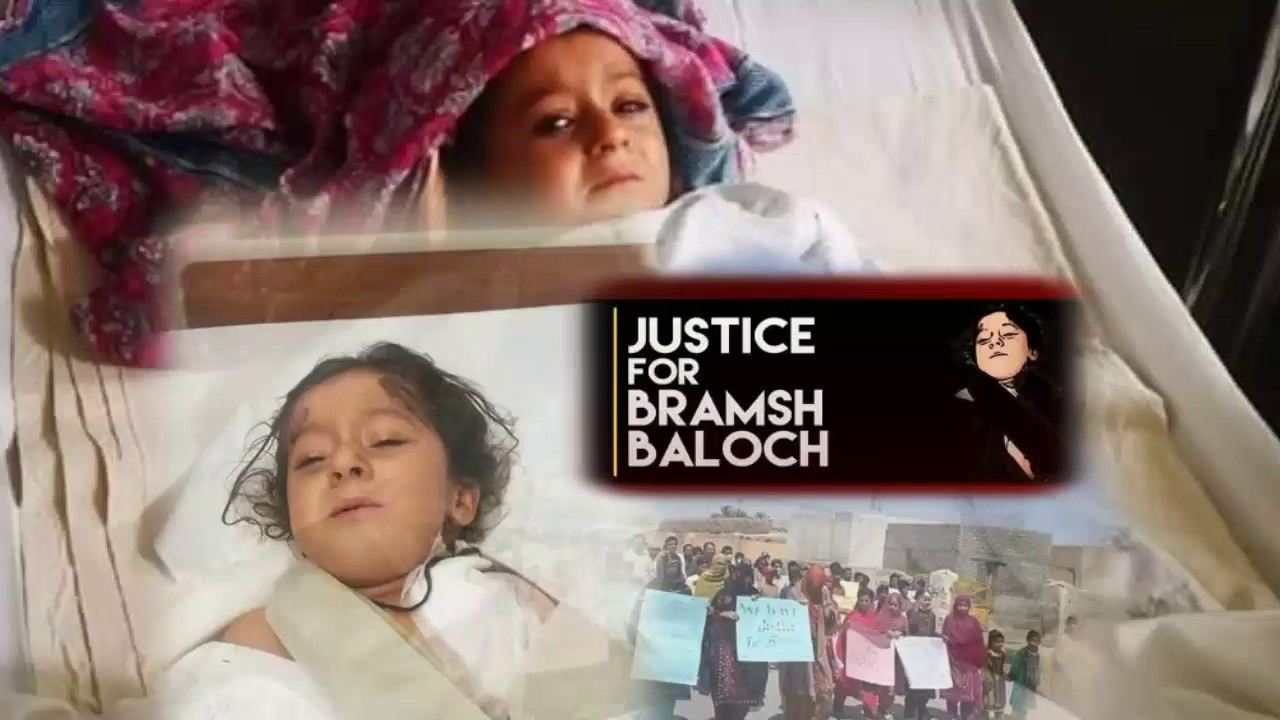 Bramsh Baloch a 4 years old girl critically Injured and her mother was killed by robbers in Balochistan #JusticeforBramsh is trending on Social Media. 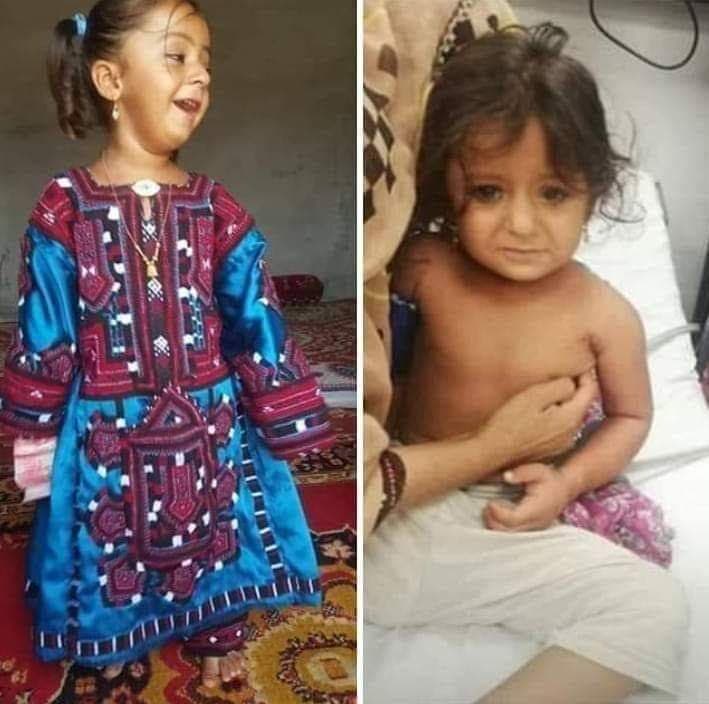 Indian Media is always busy spoiling the name of Pakistan Army & Federal Constabulary they waited for a moment and whenever any incident happens in Balochistan they come to put fire on it and try to cash the incident. Bramsh Baloch was Injured by the Banned terrorist organization Baloch Liberation Army supporters who have backed the foreign intelligence agencies. It is not only the fault of Indian media but Pakistani media is also responsible for this, Pakistani media as usual cover that news that has nothing to do with people or daily life such as “If a celebrity goes for the honeymoon they cover it from their hotel to bedrooms” but they don’t cover that news where the people protests for Justice, and that is why Indian media comes and cash the moment, in short, Pakistani Media & Indian Media both are irresponsible.

On 26 May 2020 Some armed men stormed into a house, robbed the cash and items, and shot dead Bramsh’s mother Malik Naz when she was resisting against a robber, in the middle of this Robbers injured Bramsh too, she is brought to the hospital for treatment and she is critically injured as of now. The incident was reported in Turbat Balochistan. The Family of Malik Naz managed to capture one robber and later handed it over to the Police.

Who were the Robbers?

Indian Media as usual blaming Pakistani law enforcement on this but they don’t know the attackers were local and were the same terrorists who kill people for money and it is yet confessed by the Indian ex-Army Major Retd Gaurav Arya on Indian Tv Channel. The group is backed by those elements who want to create anarchy, want to destroy the Baloch culture, and want to spread terrorism in Balochistan & want to vain the hard work of Pakistani Intelligence Agencies & Armed Forces who have laid their lives to save Balochistan from the terrorists.

Indian Media saying that Sameer Sabzal is involved in this but according to Sameer Sabzal he has nothing to do with the incident and he condemns it, he further said.

On the 26th of May, a horrific incident took place in the Dhank area of Turbat, it is condemnable No matter how much it is criticized. This incident is an insult to our honor and dignity. In this incident, a fearless woman was martyred who is the sister of every Baloch who is my sister and an innocent child was Injured. The family members had to go through a great shock from this incident. Attackers were arrested in two hours. Now this incident has been given a different mode.

Few people from the political group are trying to involve me in this incident because the attackers were seen in the photo (Which was captured in a political rally a few years ago) and to take that photo the people are blaming me that I have to know the attacker but to clarify, I have nothing to do with them and I have disconnected the talk and communication since very long ago with the person who is the attacker. 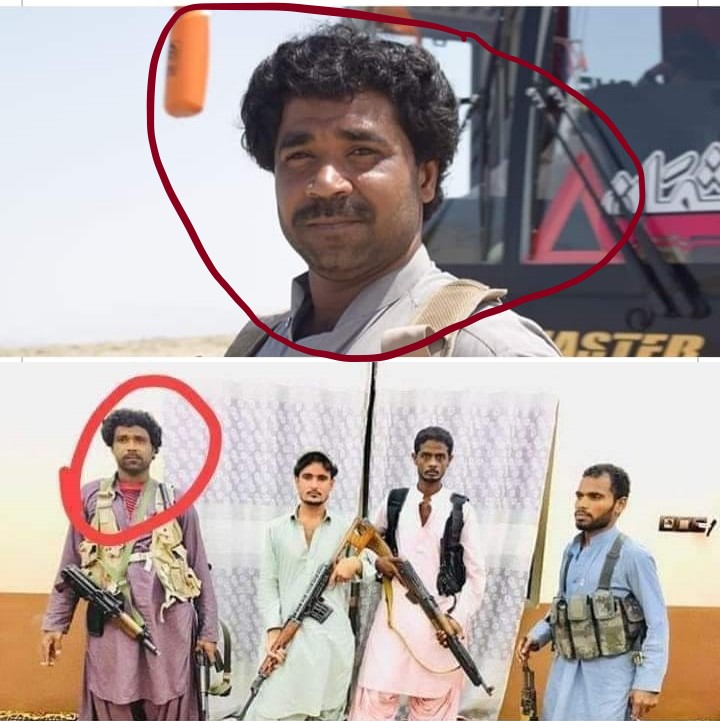 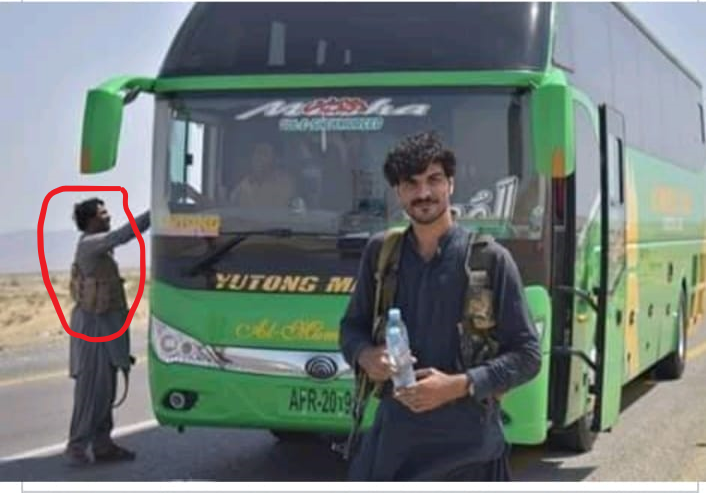 A person in a red circle is also the same attacker, but in this picture, he is collecting Bhatta’s “Ransom Money from buses”. 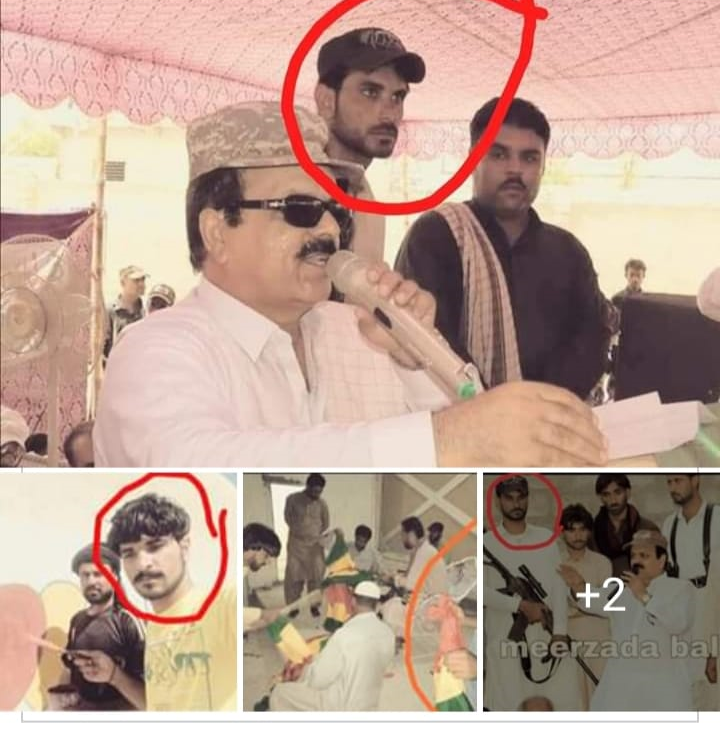 According to the source a person in a red circle is also one of an attacker, he is a personal security guard of general secretary and provincial minister Asad Baloch, and a worker of BNP.

As now it is confirmed that the attackers were criminals & worker of a political party, therefore Indian Media should not malign the Pakistani Army for this, as the links of BNP is connected with the enemies of Pakistan. The Incident of Bramsh Baloch is condemnable people are sharing messages on social media with hashtag #JusticeforBramsh, EMEA Tribune stands with the family of Bramsh’s.

A Pennsylvania woman was accused of shooting her parents in their heads and dismembering their bodies with a chain saw,...

Which first-timers will break All-Star gridlock?

With a lot of established stars in the league, it isn’t easy attaining All-Star status. That said, these players have...