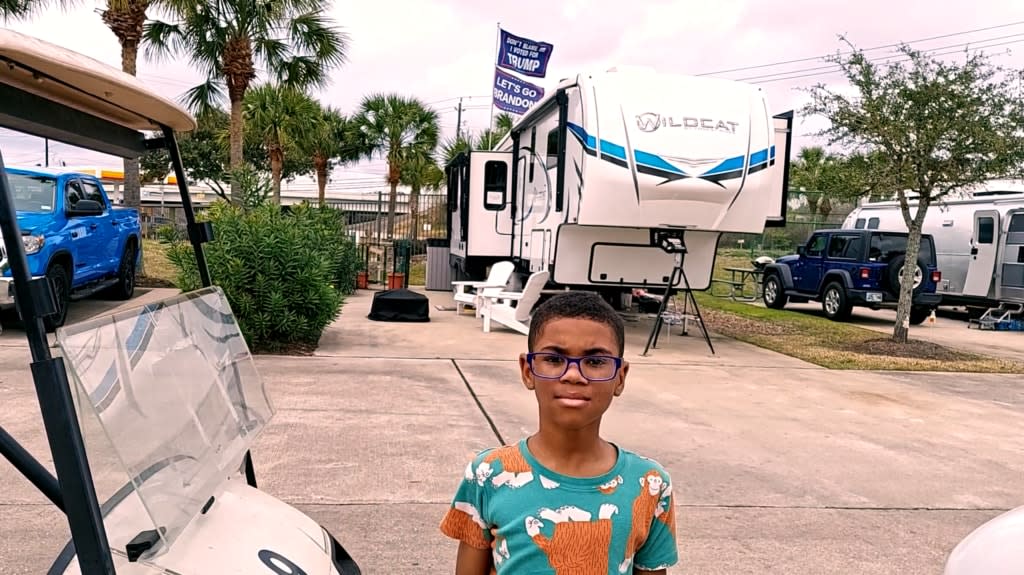 Brandon Brundidge tried new things like taking the training wheels off his bike and even jumping into the pool.

For one Minnesota boy, signs that bore coded words attacking President Joe Biden were instead viewed as markers cheering him through his fears.

Sheletta Brundidge said her son Brandon saw the signs in Texas that read, “Let’s Go Brandon,” as intended to encourage him to do new things.

The family was visiting Texas this spring when Brandon saw the signs and said, “Mama, the people here love me,” his mother recalled to the Minneapolis Star-Tribune. “They’ve got signs. They’re cheering me on.”

Brandon tried new things like taking the training wheels off his bike and even jumping into the pool. The message intended to besmirch the president made the 9-year-old boy feel empowered — a story that his mom is retelling in a new children’s book called, “Brandon Spots His Sign.”

His mother is a podcast producer who owns a company called Sheletta Makes Me Laugh. Brundidge said while Brandon spotted the sign, she spotted a book. She has already written books about two other of her children who are also autistic. Three of her four children are autistic. She said she crafts the stories for autistic children to see themselves as heroes in their own narratives.

“This is a sweet little innocent autistic 9-year-old boy who saw a flag and a bunch of signs with his name on it — and he really thought people were rooting for him,” Brundidge said. “He got brave. He got courageous. He did stuff he thought he would never do. Because he thought he saw a sign of support.”

The book was published by Beaver’s Pond Press and earned the family an acknowledgement from President Biden who wrote to Brandon. “Your mom sent me a copy of the book she wrote about you, and I loved it,” the president’s letter on White House stationery began. “I also know what it feels like to be a little different — I stuttered as a child, and some kids could be really mean. But remember, you are stronger because you persevere. Never forget that you are defined by your character and courage.”

According to the Star-Tribune, the Brundidge family is returning to Texas to deliver books to families in Uvalde. The small community is still reeling after the shooting that left 19 young children and two teachers dead.

Iran is prepared to ramp up its uranium enrichment capabilities as the U.S….

Lachlan Watson to Star As Glen/Glenda In ‘Chucky’ Season 2 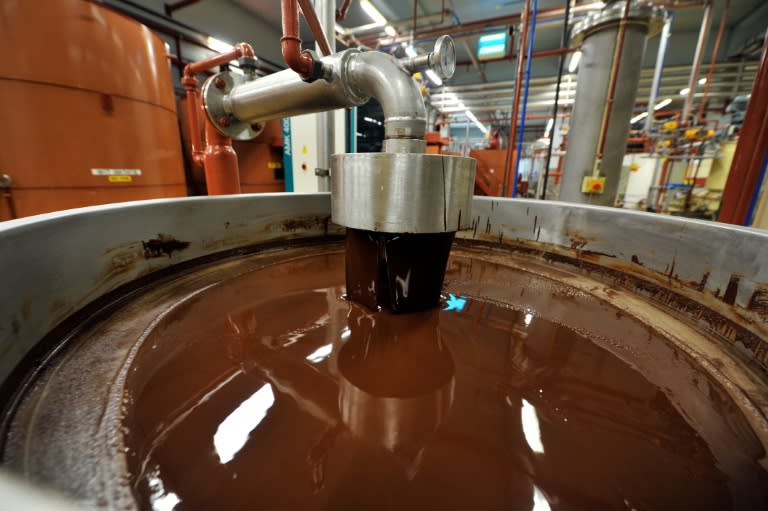