Valdemar da Costa Neto, the party’s president, has been under pressure from Bolsonaro and his allies to cast doubt on the result of the election, according to two people familiar with the matter.

Costa Neto has tried as much as possible to appease the president without upsetting electoral authorities. Before publishing the report that raised questions about Luiz Inacio Lula da Silva’s victory, he reached out to Supreme Court justices to explain the reasons why he was doing so, the people said, asking for anonymity to talk about internal party issues. 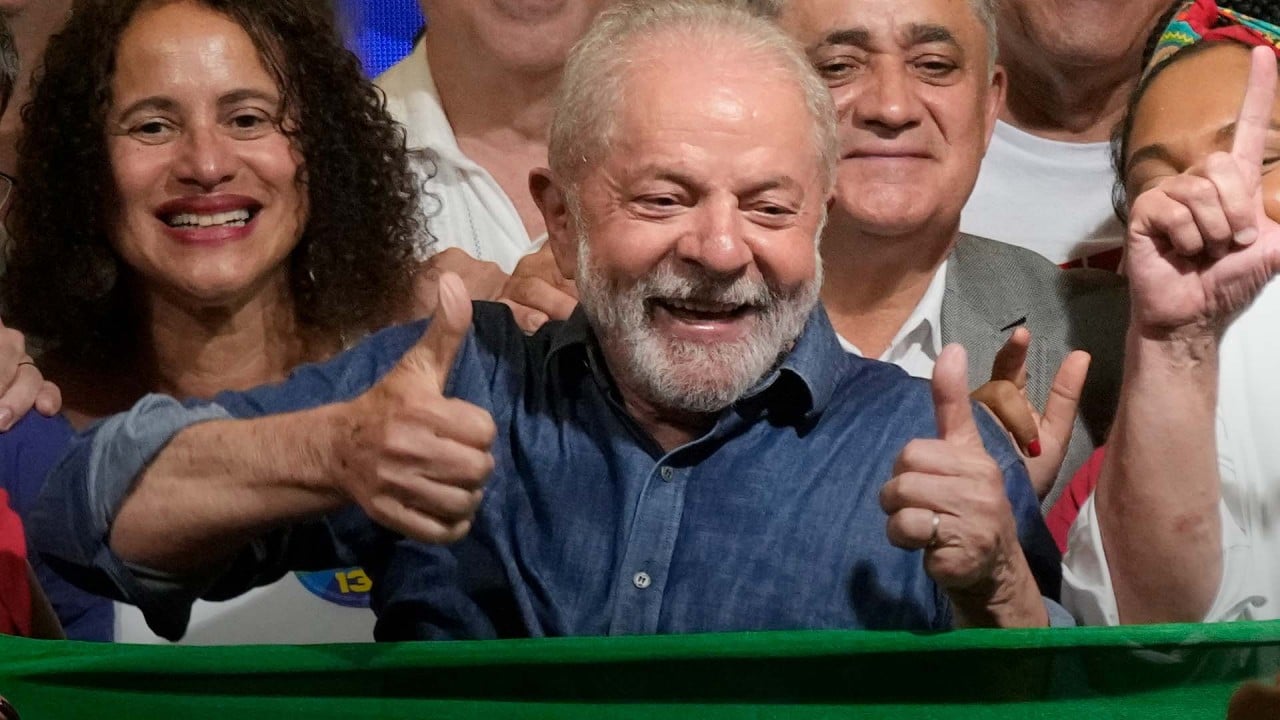 The Liberal Party has traditionally been allied to those in power, regardless of their political ideology, as its members tend to be more concerned about ensuring federal funds for projects in their home states. It was an important ally of Lula during his first two terms in office, with then-vice-president Jose Alencar being one of its members.

The party became the largest in Congress, electing 99 of 513 lower house representatives, after Bolsonaro and candidates backed by him joined the group to run in the this year’s election. Currently, about one third of its elected lawmakers come from Bolsonaro’s camp.

Parties with a larger number of lawmakers have access to a bigger portion of public money that’s set aside to fund their operations. To keep those funds under his control, Costa Neto needs to make sure Bolsonaro’s supporters don’t leave the party before their swearing in ceremony in February.

Dia Helmy, Secretary-General of Egypt-China Chamber of Commerce: China's continuous opening up has set an example for global sustainable development