Twitter removes accounts (Another operation by the Safety team)

Twitter removes accounts amplifying messaging critical of Iran, Qatar, and Turkey, among others.

According to Twitter Inc, The accounts which were suspended were taking directions from governments or promoting pro-government content. The company said, that we have taken down over 2541 accounts in the Egypt-based El Fagr network because it created “inauthentic accounts to amplify messaging critical of Iran, Qatar, and Turkey”.

Toward the end of last year, we identified clusters of accounts engaged in inauthentic coordinated activity which led to the removal of 8,558 accounts working to promote Serbia’s ruling party and its leader.

Transparency is fundamental to the work we do at Twitter. Today, we’re updating our archive of state-backed information operations with some recent account networks we’ve removed from our service.

These behaviors are in violation of our policies and are a targeted attempt to undermine the public conversation. You can view the accounts we removed in our information operations archive here: https://t.co/th8YdCVcBb

The company also removed 5,350 accounts associated with Saudi Arabia and operating out of multiple countries including the kingdom, Egypt, and the United Arab Emirates (UAE).

The company removed 3,104 fake accounts created from a single IP range in Honduras by a group that was supported by the government and the group had permission to retweet the president’s account. (The group was working on behalf of the Honduran government).

An investigation that followed a report by investigative website Bellingcat on an Indonesian information operation targeting the West Papuan independence movement resulted in the removal of 795 fake accounts.

8,558 accounts from Serbia were also suspended by Twitter and not only the users but the leader of the Serbian party accounts was removed too.

The company said it took the actions because the accounts violated its policies and represented a targeted attempt to undermine the public conversation.

The following datasets were released in April 2020 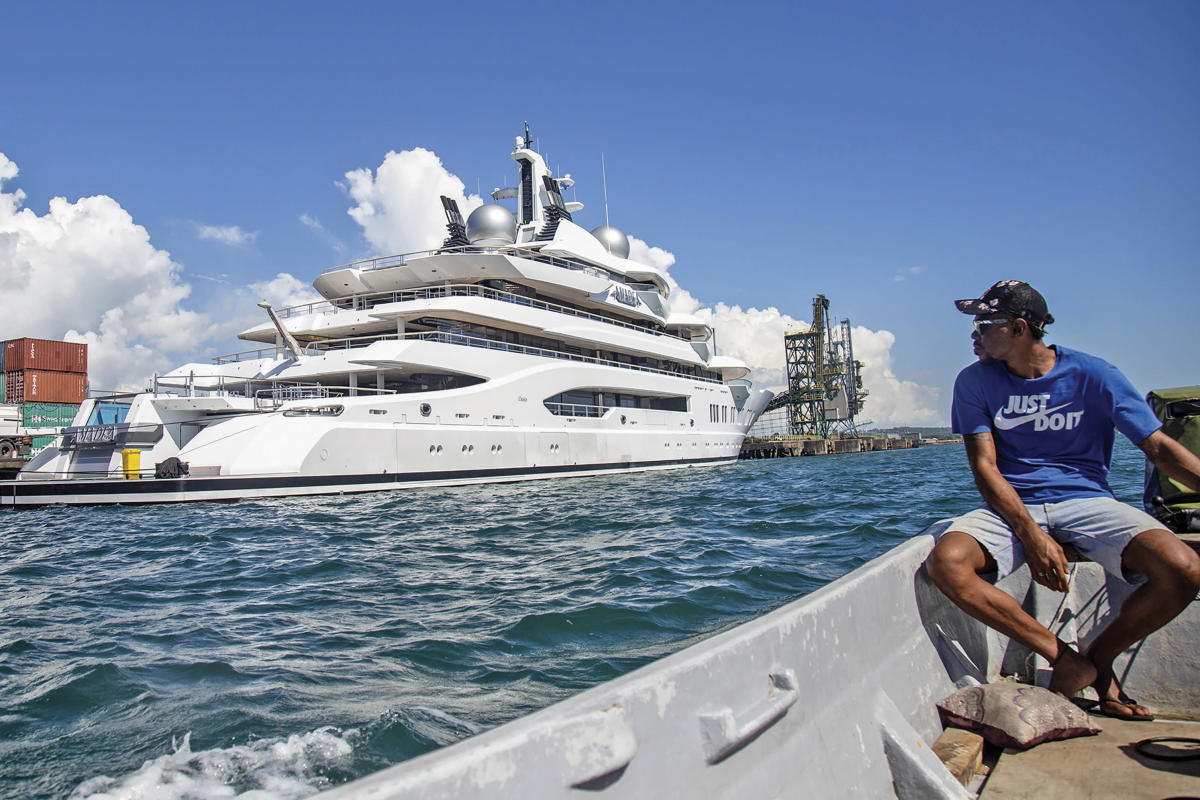 Court considers whether US can seize a Russian yacht in Fiji

Menace of Omicron looms over Christmas holidays in Europe, U.S 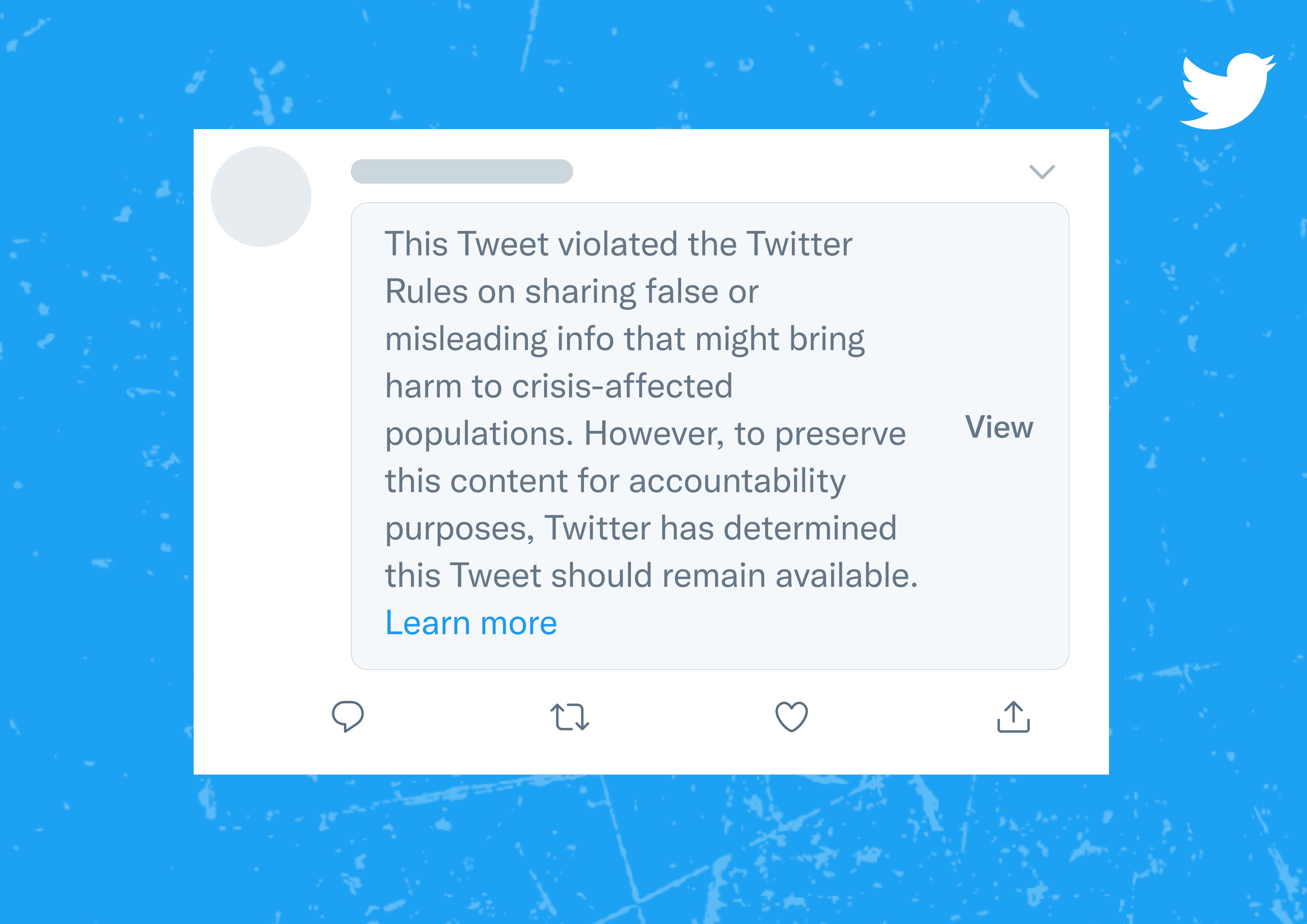 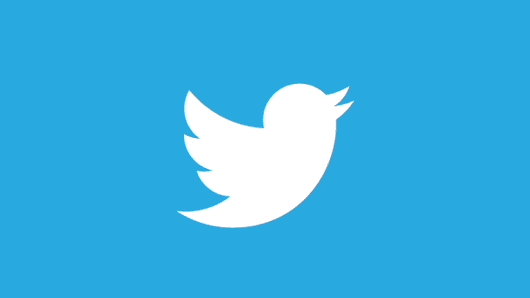