Broward man propositioned fiancée’s child in a Target parking lot. Then, he did worse 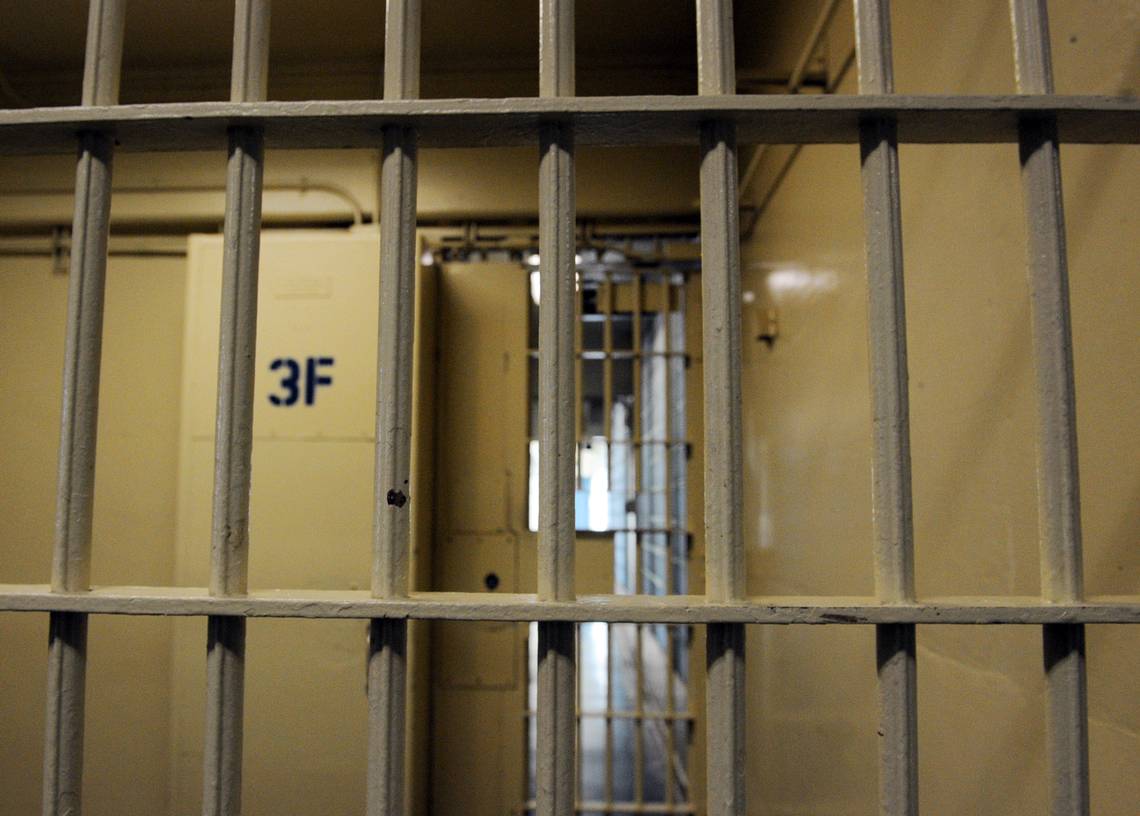 While trusted by his fiancée to drive around her kids, a Pompano Beach man showed one of the kids pornography and asked the child to engage in sexual activity, the U.S. Department of Justice said.

After that state prison sentence ends, Simpson will finish the 20-year federal sentence for enticement of a minor, a sentence handed down in Fort Lauderdale federal court Jan. 6. It will run concurrently with Simpson’s state time.

The BSO arrest report said some of the pornography was child pornography. Simpson’s admission of facts with his federal court guilty plea says he began watching pornography in high school and “I got older but they stayed the same age and I never grew out of that interest.”

Watching pornography in an Acura parked at Target

Simpson’s abuse occurred from January to August 2021. According to the federal court guilty plea, the elementary school age child told investigators that Simpson drove to a Target parking lot, where Simpson asked “Do you want to play with my thing?”

The BSO arrest report says on that occasion or another time when Simpson asked that question, he followed it by molesting the child.

At a later date, after dropping off the child’s mother at a shopping plaza, Simpson sat in his Acura and watched pornography so that the child could see it. As Simpson masturbated in front of the child, he asked the child to participate.

The child said, “No, thank you” and told family members what happened.

LOS ANGELES (AP) — A former lecturer at the University of California, Los Angeles accused of threatening students and staff...

Alice Evans finally showed up at court in Los Angeles on Monday morning after previously failing to appear to answer...

The Texans are expected to hire 49ers defensive coordinator DeMeco Ryans later this week, so it comes as no surprise...