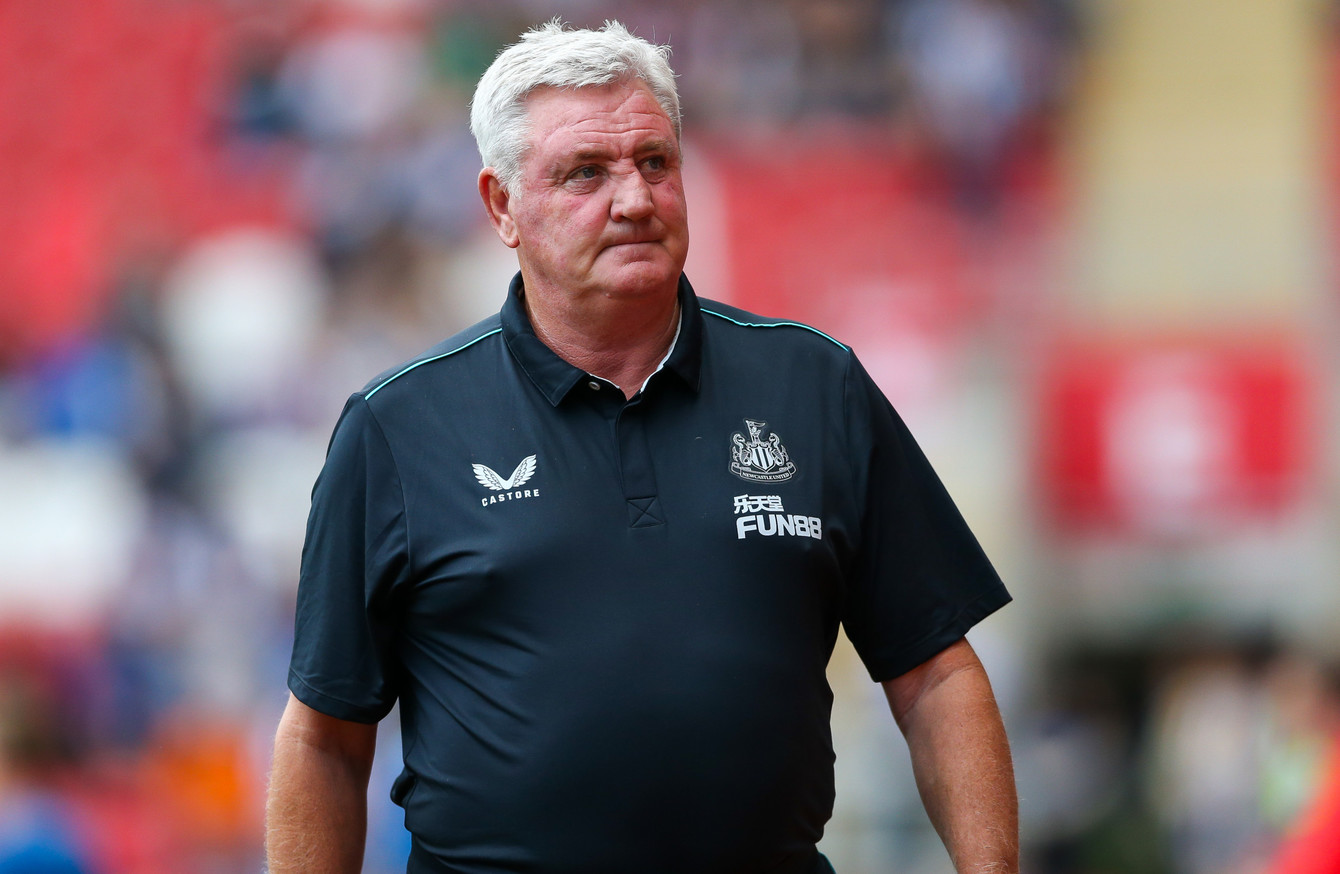 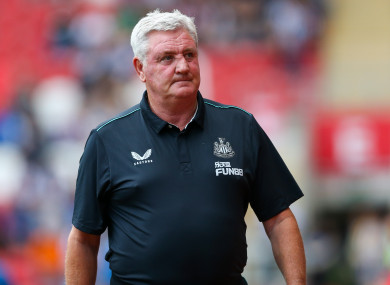 It had been reported Bruce would be sacked before Sunday’s Premier League clash with Tottenham, with Leicester boss Brendan Rodgers and former Chelsea manager Antonio Conte among those linked with succeeding him.

However, the club issued an operations notice on Thursday to say that Bruce would attend a media briefing on Friday afternoon.

The club head into the match second from bottom of the Premier League, without a win in their first seven games.

The takeover of the club was finally approved by the Premier League a week ago, after it received “legally binding assurances” from the new owners that Saudi Arabia would not have control over club matters.

The Saudi Public Investment Fund (PIF) – which controls how the country’s sovereign wealth is invested – has taken an 80 per cent stake in the club.

The PIF board is chaired by Saudi Crown Prince Mohammad Bin Salman and seven of the other eight board members are described either as ministers or a royal advisor on the fund’s official website.