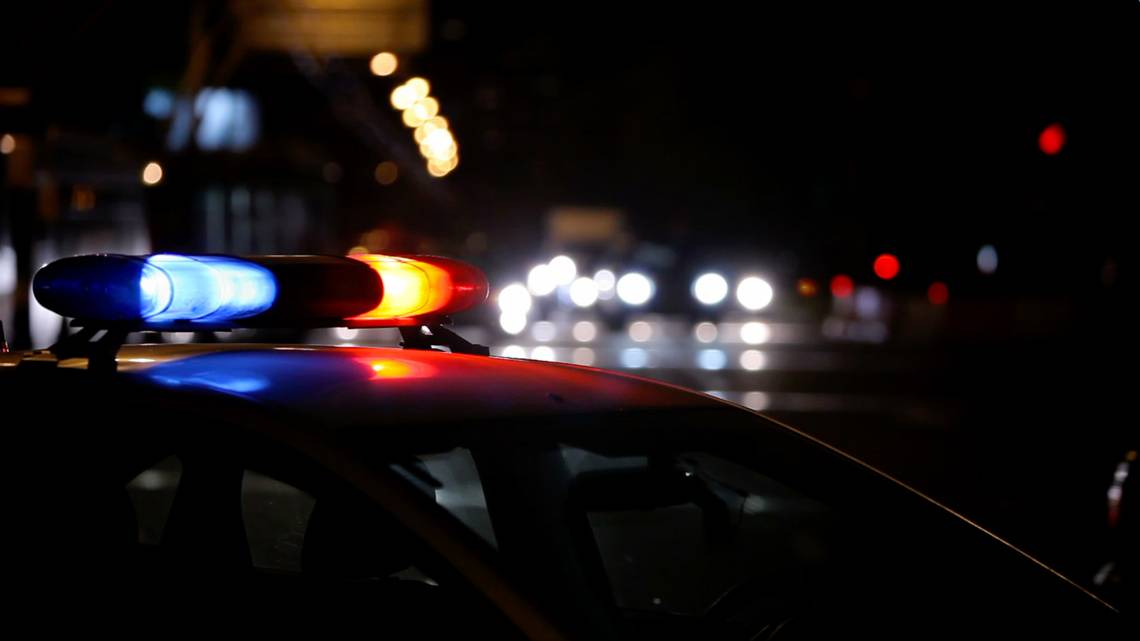 Caldwell police are looking for suspects after a bar fight and shots were fired early Saturday.

According to a Caldwell Police Department news release, police responded to reports of a fight and shots fired at The Ranch, 4919 US 20/26 about 1 a.m. Police said they found one man at The Ranch who had been punched in the face and had lacerations, bumps and bruises but had not been shot.

Police said the suspect they’re looking for in the fight is a bearded blond man who was wearing a black vest.

Officers reportedly found spent bullet shell casings outside the bar that appeared to be from a handgun. Police did not say how many casings they found, but noted they appeared to have been fired outside. Police said they don’t believe anyone was shot.

According to the release, police don’t have a description of the person who fired the shots. The Idaho Statesman has reached out to the department to clarify whether the two incidents were related.

Ble Goude returns to Ivory Coast after 11 years in exile