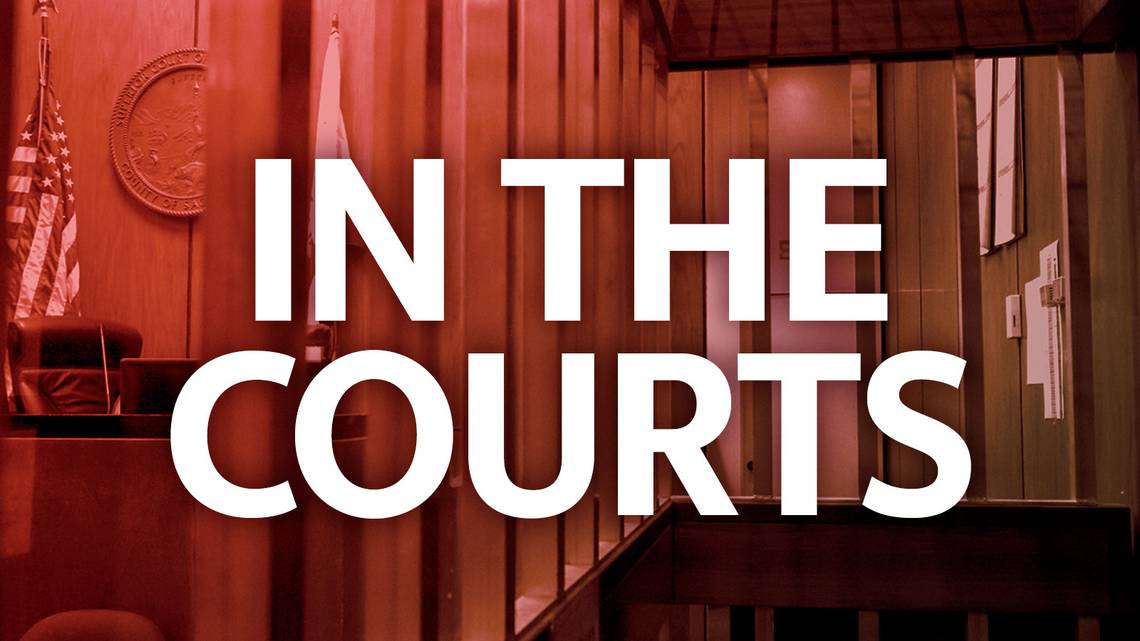 A Placer County judge on Tuesday sentenced a Sacramento man to jail time, probation and anger management courses for knocking a referee to the ground during a youth soccer game last year in Roseville.

Vicente Robles Jr., 35, last month pleaded no contest to a misdemeanor charge of battery on a sports official for tackling the referee, which was captured on video that circulated online and gained a lot of public attention.

Robles also was sentenced to serve one year of probation. Howell ordered Robles not to contact the victim and stay at least 120 yards — the length of a soccer field — away from the victim.

The Roseville Police Department investigated the Oct. 30. 2021, incident and submitted the crime report to prosecutors Nov. 17. Robles was arraigned on the misdemeanor battery charge on Dec. 8, 2021.

A man in a black sweatshirt, later identified by authorities as Robles, can be seen running toward the referee during the game, running into him and knocking him to the ground. The referee appeared to be blindsided by the man. As others on the field rush to his aid, the referee got up and walked away from the man.