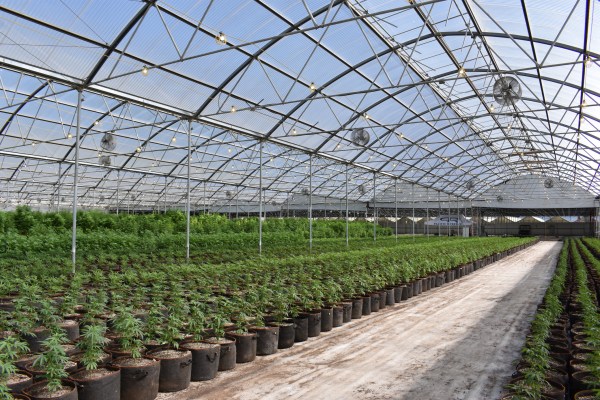 Cannabis equity fundraising is quickly hitting new highs. An analysis of Crunchbase data reveals cannabis companies are seeing larger checks from equity financing, and the number of rounds is seemingly shifting from seed to later-stage rounds.

News broke today that cannabis tech leader Dutchie raised another massive financing round. This $350 million Series D values the company at $3.75 billion and follows the company’s $200 million round from March 2021. Dutchie has raised $603 million to date.

Dutchie is among a growing list of cannabis companies raising large rounds in 2021. For example, Jane Technologies raised a $100 million Series C in August and Kadenwood closed a $50 million Series B. Other companies are turning to post-IPO equity, such as MedMen, which raised $100 million from a private placement investment. Weedmap’s parent company saw a $325 million investment alongside its SPAC.

During the first five months of 2021, 132 funding events for cannabis companies were raised, averaging $15 million each. The intensity of financing has accelerated throughout this year, however. In the last five months, cannabis companies grew, on average, $28 million over 73 funding events, an increase of 86%. This includes pre-seed investments through Series D, along with post-IPO equity fundraising and equity crowdfunding.

Investments are getting larger across nearly all stages of investments. According to Crunchbase data, the average seed-stage investment for 2021 is $1.86 million, up 85% from the average size in 2020 of about $1 million. Series B and Series C checks are up 128% and 154%, respectively, with average sizes of $18.96 million and $101.67 million. One exception to the trend: the reported size of Series A investments are down 25% year over year. Even though the broader trend holds, there isn’t a distinct reason why that particular stage has fallen a bit behind.

Cannabis remains a federally illegal substance, but firms are finding novel ways to grow in the face of ever-increasing regulation. Covid helped. During the early days of the pandemic, dispensaries across the country were labeled essential businesses, and consumer acceptance skyrocketed. In the second half of 2021, more Americans are comfortable with cannabis than ever before, and this clearly including investors.