Pakistan: As you, all know that Pakistan has thwarted the multiple attacks yesterday in Balochistan, just because of soldiers like Captain Bilal Khalil Shaheed and others who have given their lives to save us from the terrorists.

At the time of writing this article, I couldn’t able to control my tears. We have lost 12 soldiers yesterday including Bilal. He was a doctor and a soldier, who fought hard till the last breath just because of him and other soldiers, the mission of terrorists were failed. He was a military doctor who embraced martyrdom while fighting against terrorists in the Balochistan Noshki FC camp. I don’t have words to explain the bravery of Khalil and other soldiers but what we can do is to pray for the departed souls. Nation will never forget the martyrs, and just because of them, we sleep peacefully.

What do people say about Bilal & others soldiers?

Captain Dr.Bilal Khalil martyred in the attack at Nushki, Balochistan. He was a great man full of energy and life. Can never forget his loving and pure heart. May his soul rest in eternal peace. Amen. Will miss him.😭😭😭 #Balochistan #Nushki #CaptainDrBilalKhalilShaheed ❤❤❤ pic.twitter.com/8SrxxZH5gX

Imran Khan on George Galloway The Mother of All Talkshows

Namaz e Janaza has been offered, the last sight of Captain Khalil Shaheed. 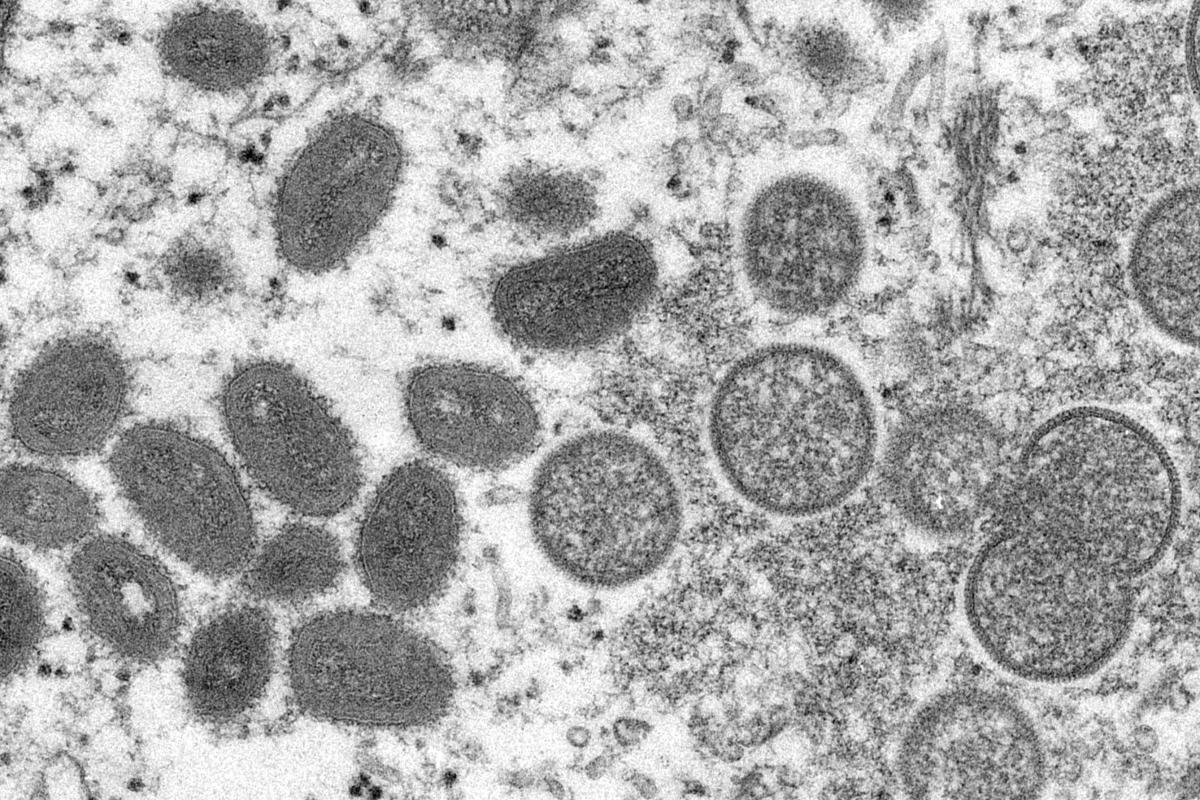 EXPLAINER: What is monkeypox and where is it spreading?

Her $12,000 diamond engagement ring went missing. UPS driver had it last, she said.