These Are The Most Beautifully Raw Images Of Real…

Carragher on Keane and Neville: ‘The two of them make excuses for Ole because he’s their mate’ 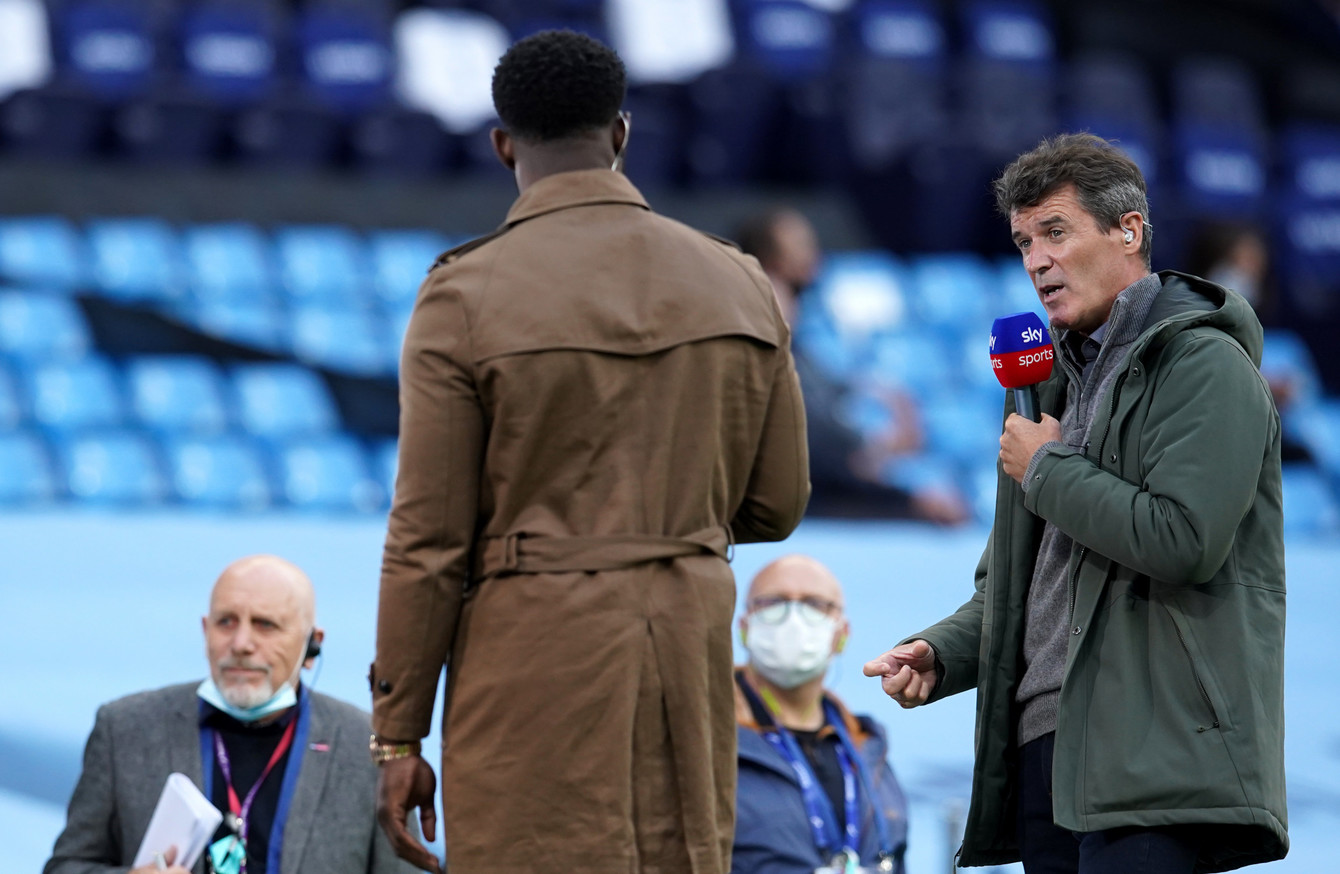 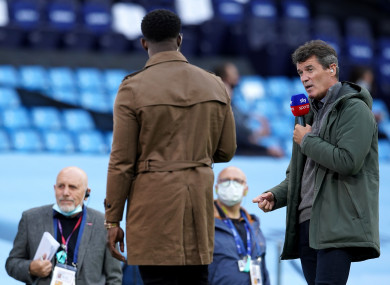 Carragher was making the point that the Manchester United manager has been heavily backed in the transfer market – with Cristiano Ronaldo the latest recruit – but he has failed to back up board support with results.

Nonetheless, Keane and Neville have been largely supportive of Solskjaer.

“The two of them just make excuses for Ole because they played with him and he’s their mate,” Carragher said on the Tony Bellew is Angry Podcast.

“I’m sitting there thinking, ‘you’ve just signed a player that’s won the Champions League four times, you’ve just spent 75million on a winger. You finished second last season, you didn’t lose a game away from home all season’, and I’m like… ‘there’s only one step to go! It wound me up so much’.

“I wrote a newspaper column about it and Ole wasn’t too happy with the column, but I just said it’s time the excuses stop at Manchester United, I’m sick of it.

‘It’s always, “they still lack this, they lack that” – every player’s on £50m! You go through the whole team, it’s unbelievable!’

Wisdom is a social audio app for opening access to mentorship