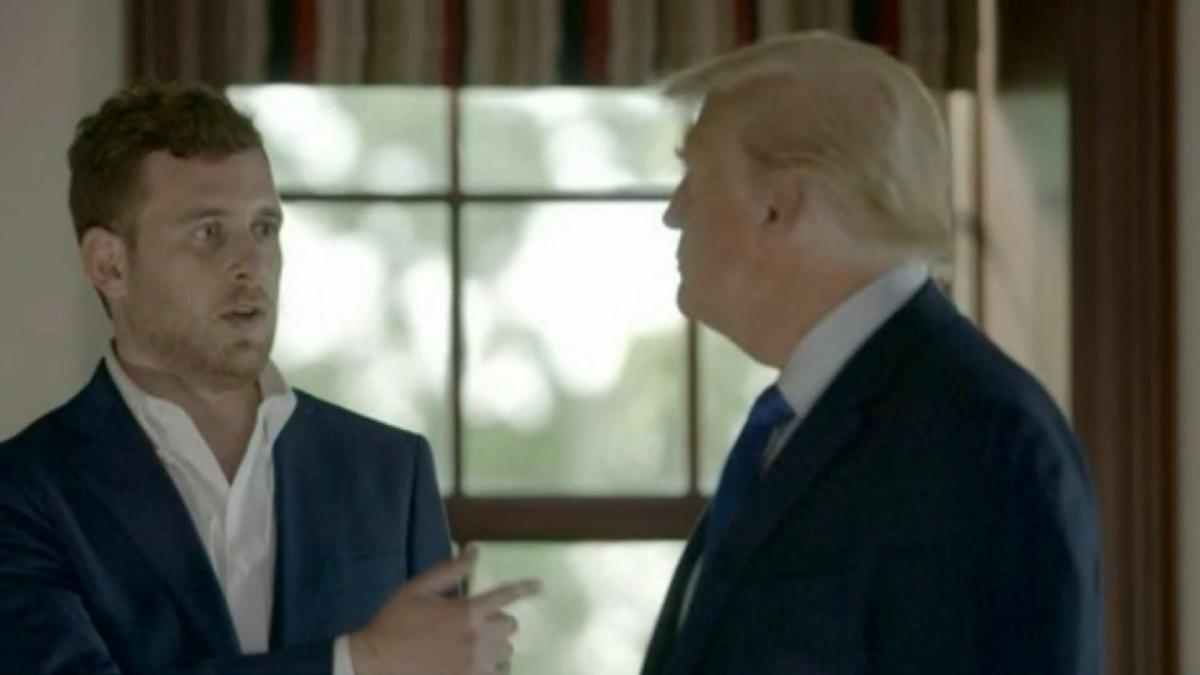 Distracted Putin Is About to Tumble Into a New Bloodbath, Officials Warn

Photo Illustration by Luis G. Rendon/The Daily Beast/GettyISTANBUL—Russia’s distraction over the war in Ukraine has forced its military presence to decrease in areas that may soon face a Turkish offensive, Syrian opposition officials told The Daily Beast this week.The officials, including in the opposition Syrian National Army (SNA), said Moscow has withdrawn from several areas in northwestern Syria near the Turkish border, including Tal Rifaat, where Ankara has said it would carry out a militar 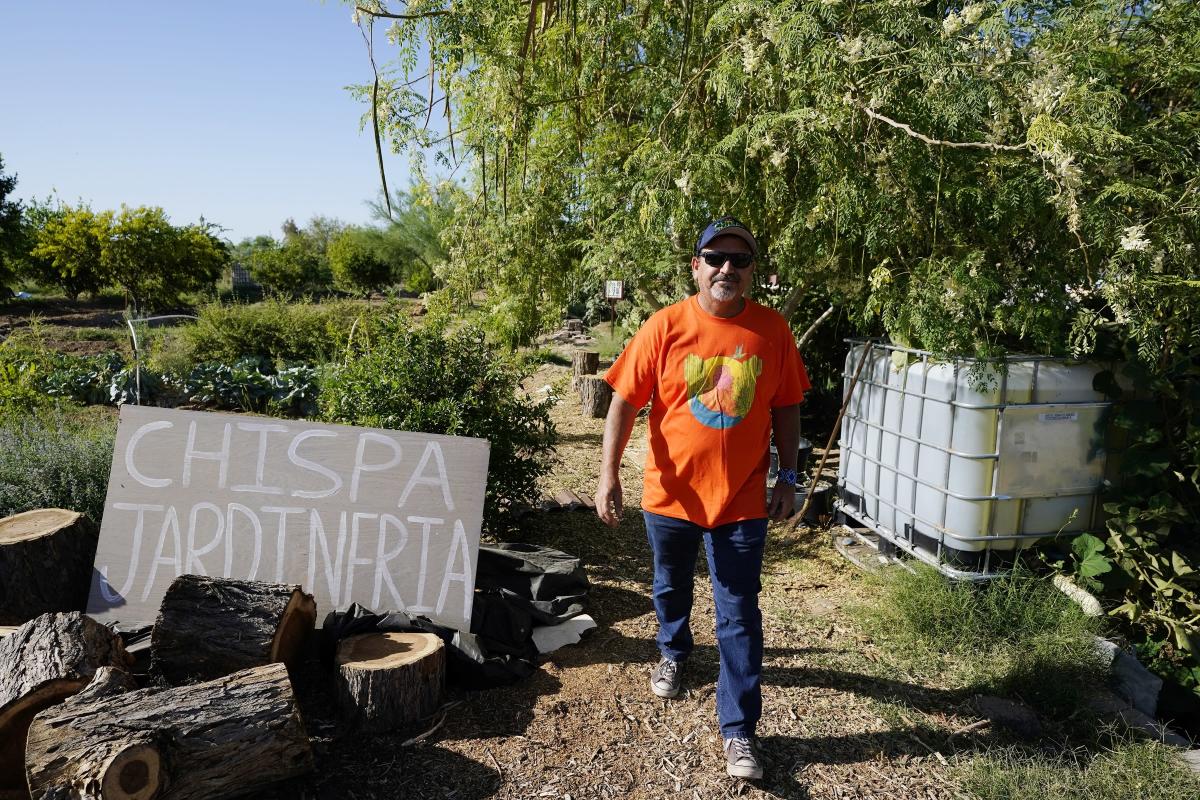 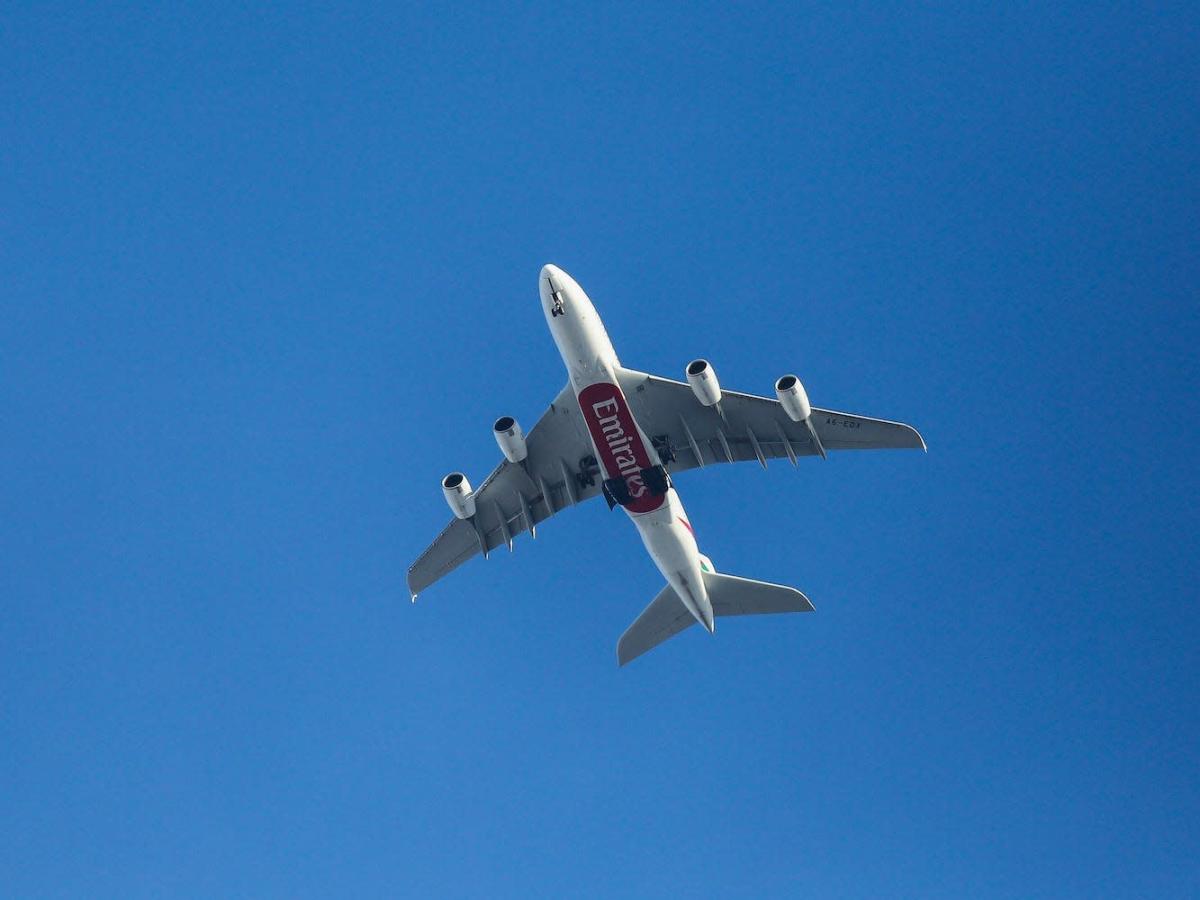 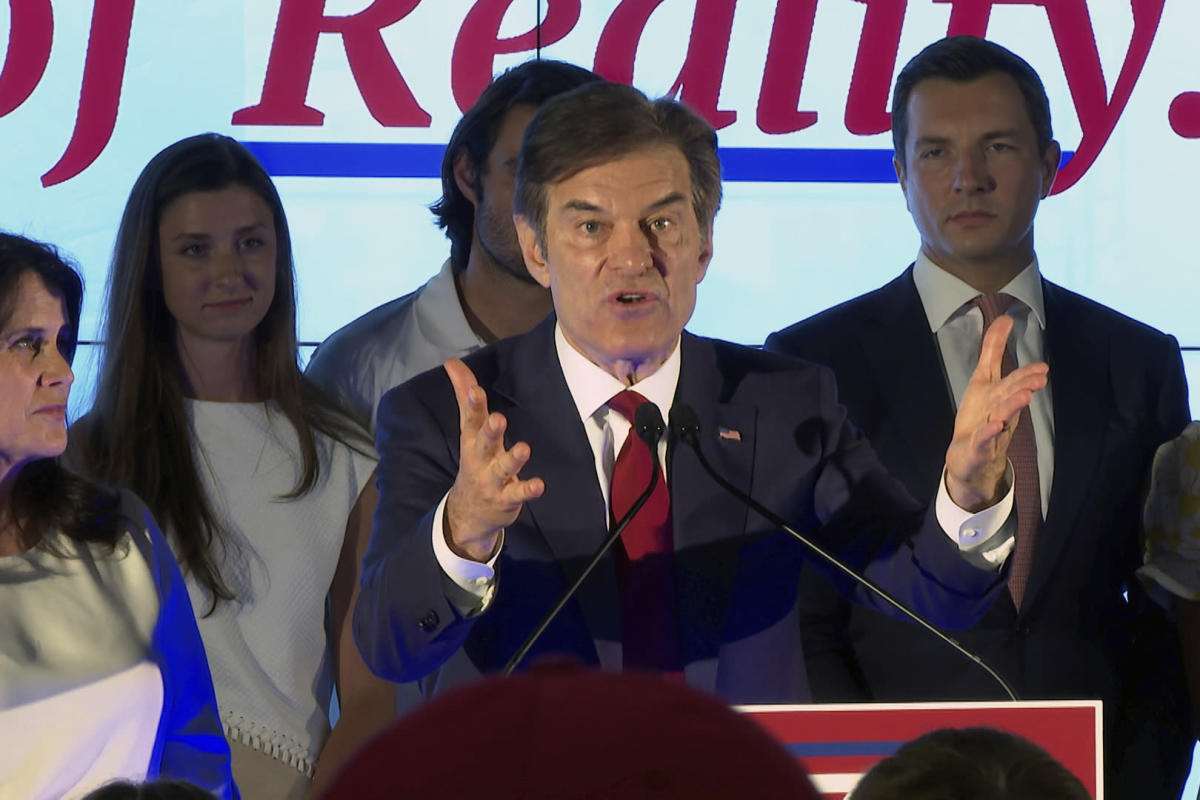 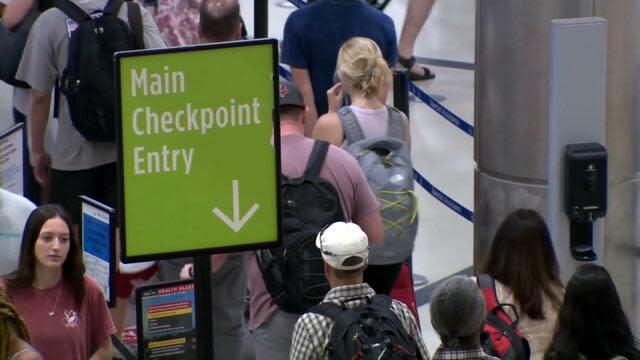 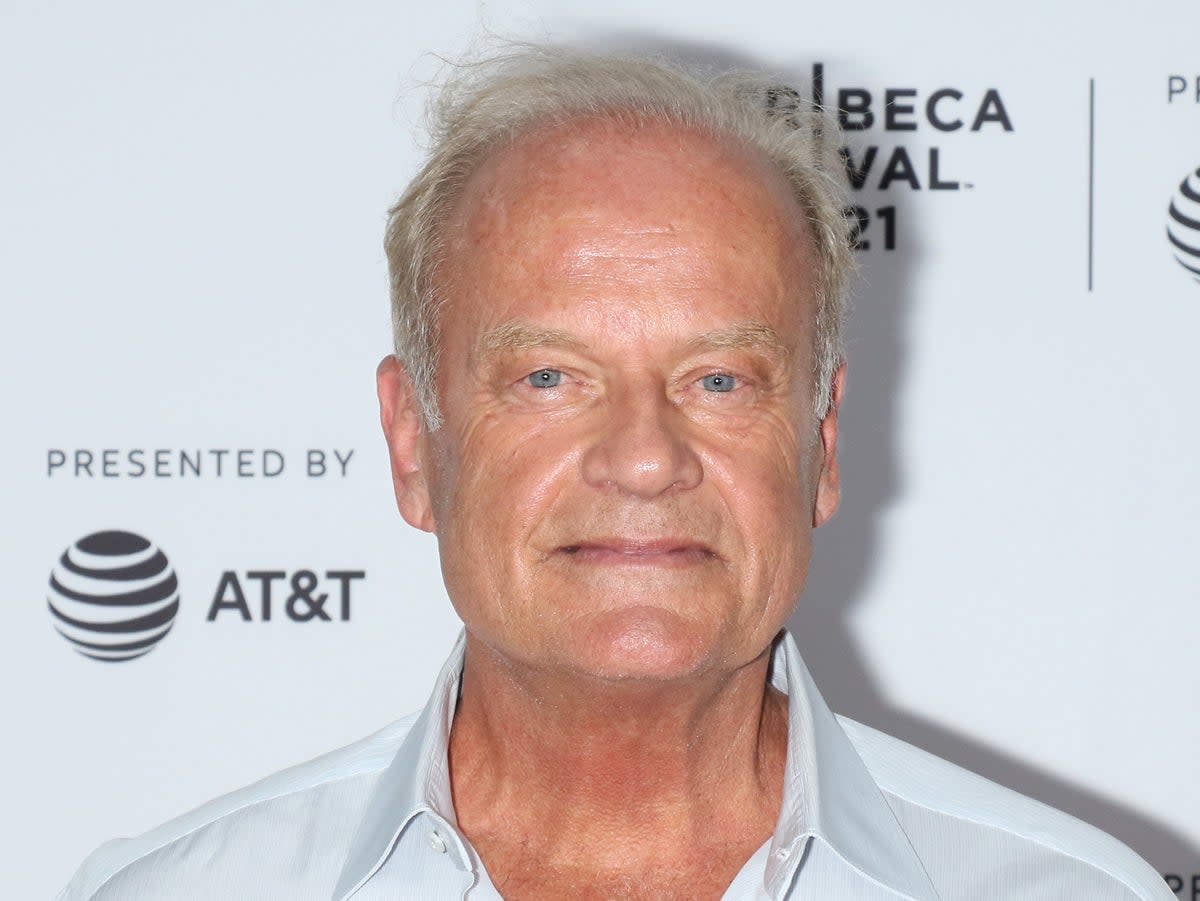