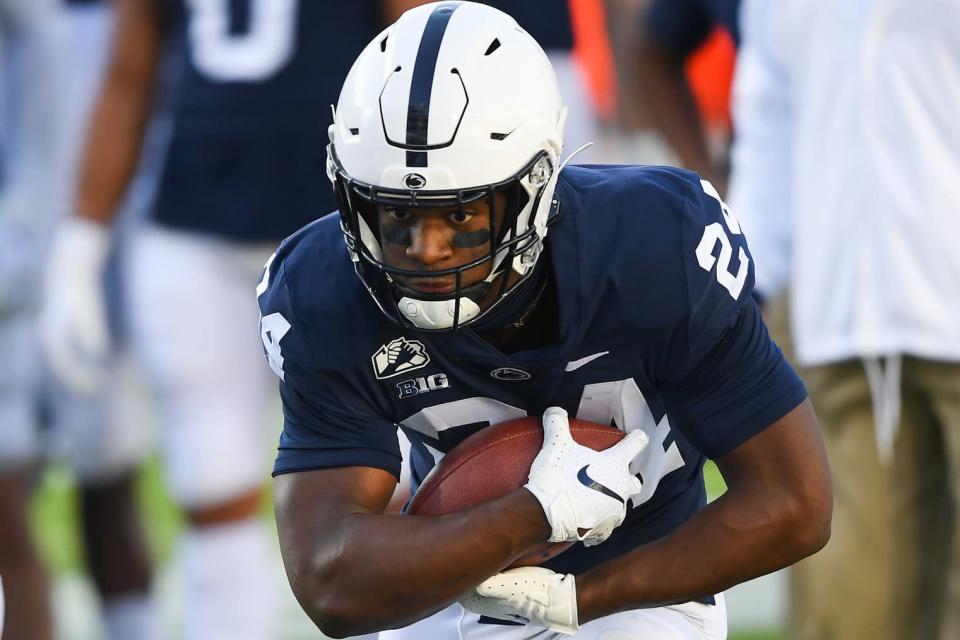 The start of a new college football season may still be a few weeks away, but that doesn’t mean we can’t spend these last days of summer bickering over preseason rankings, right? CBS Sports unveiled its full FBS ranking of all 131 teams heading into the 2022 season, and Penn State received some somewhat moderate praise from the voters.

Despite having a couple of rough seasons netting an even number of wins and losses, the voters at CBS Sports feel pretty confident that Penn State will be among the top 20 teams in the country in 2022. Noting that some teams are clearly riding off the momentum established from last season when it comes to the preseason rankings, Penn State is among the teams the voters are willing to let slide with a few miscues as it appears to go against its grain compared to recent seasons.

“[A] team like Penn State did not have as many wins as it would like, falling to fourth place in its own division, but our voters still like the pieces in place for James Franklin’s squad and have the Nittany Lions inside the top 20,” CBS Sports college football writer Chip Patterson explained.

Penn State cracks the CBS Sports preseason ranking at No. 18. The Nittany Lions closed out the 2021 season ranked No. 31 in the full FBS ranking from CBS Sports after a 7-6 season ending with a loss to Arkansas in the Outback Bowl.

The top of the ranking is headlined by No. 1 Alabama. The Crimson Tide are followed by preseason Big Ten favorite Ohio State at No. 2 and defending national champion Georgia at No. 3. Utah comes in at No. 4 just ahead of No. 5 Clemson and No. 6 Notre Dame. Oklahoma, Michigan, Texas A&M, and Baylor round out the top 10 of the preseason ranking from CBS Sports.

Other Big Ten teams appearing in the top 25 of CBS Sports’ ranking include Wisconsin (No. 15) and Michigan State (No. 20).

Here is how the entire Big Ten ranked in the CBS Sports ranking;

You can see the full CBS Sports ranking of all 131 teams here.

K.J. Hamler back with a purpose at Broncos camp

Conference realignment rumor goes off the rails with this wild idea

Non-QB transfers who will have biggest impact