Breaking: Indian Air Force has confirmed that Chief of Defence Staff General Bipin Rawat has died in a chopper crash in Tamil Nadu.

New Delhi: The helicopter of the first Chief of Defense General Bipin Rawat of the Indian Army crashed.

According to Indian media, Chief of Defense Staff General Bipin Rawat’s military helicopter crashed near Connor in the state of Tamil Nadu. A search and rescue operation has been launched after the incident.

According to Indian media reports, the helicopter was carrying Chief of Defense Staff General Bipin Rawat, his wife, family, and staff members.

A statement issued by the Indian Air Force said that an inquiry has been launched into the cause of the helicopter crash. 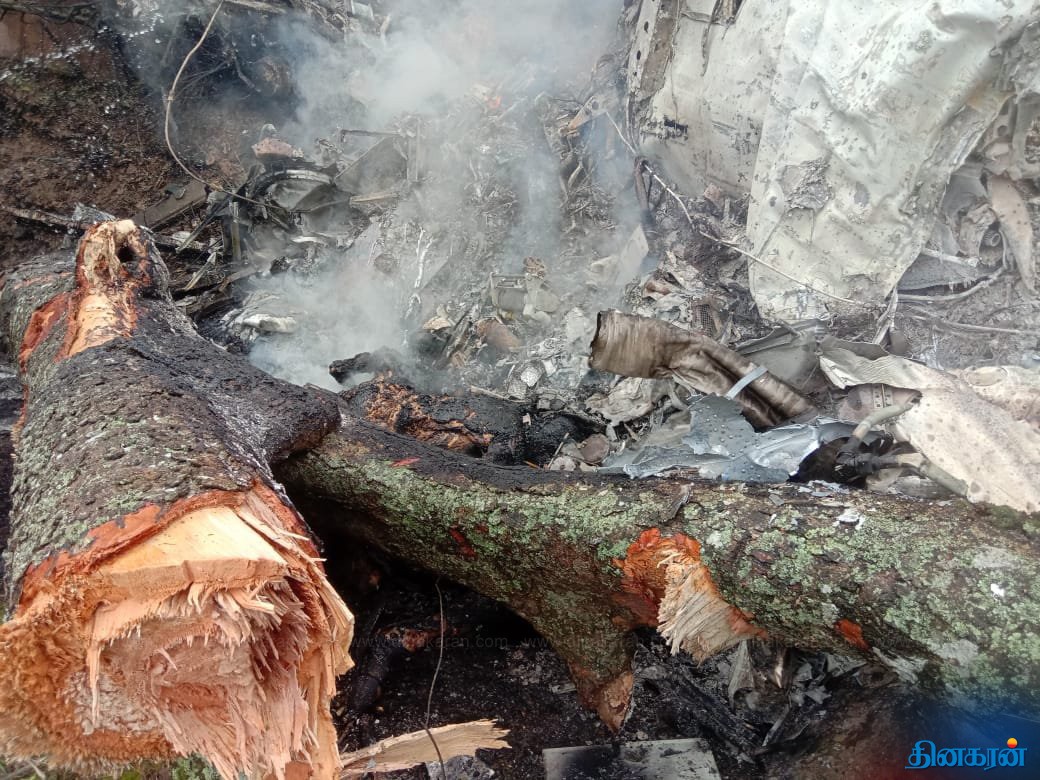 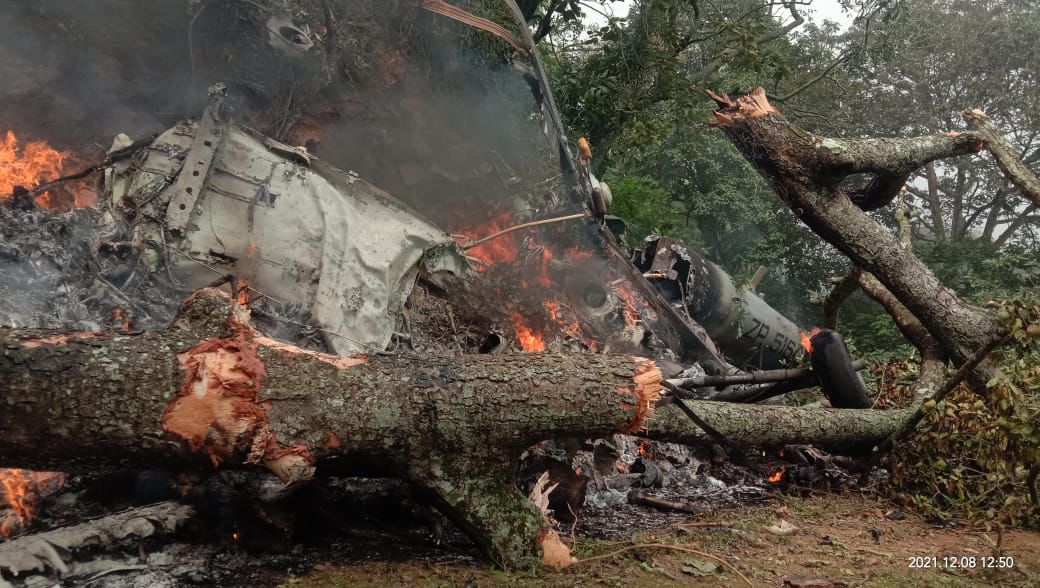 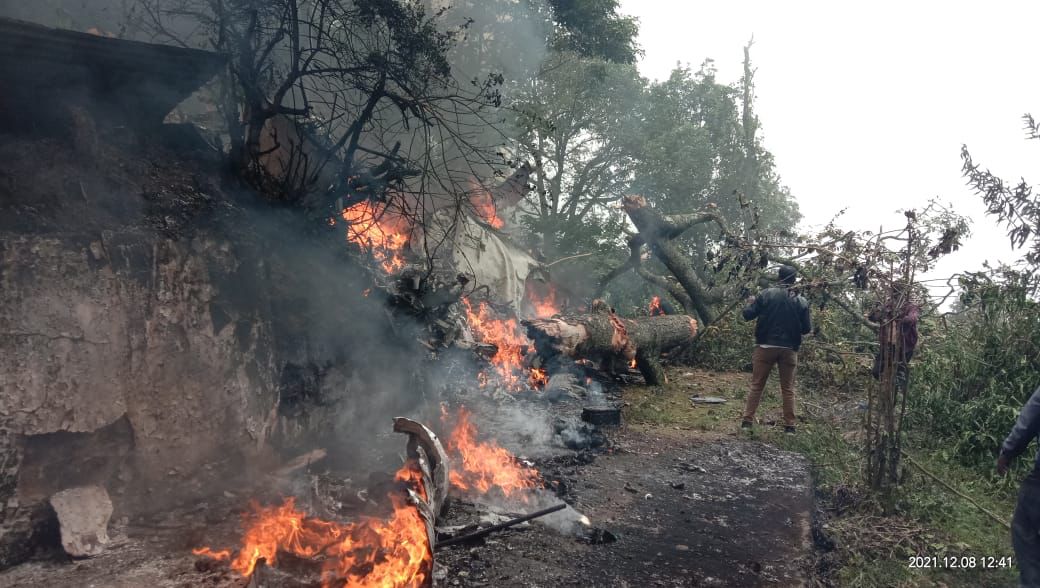 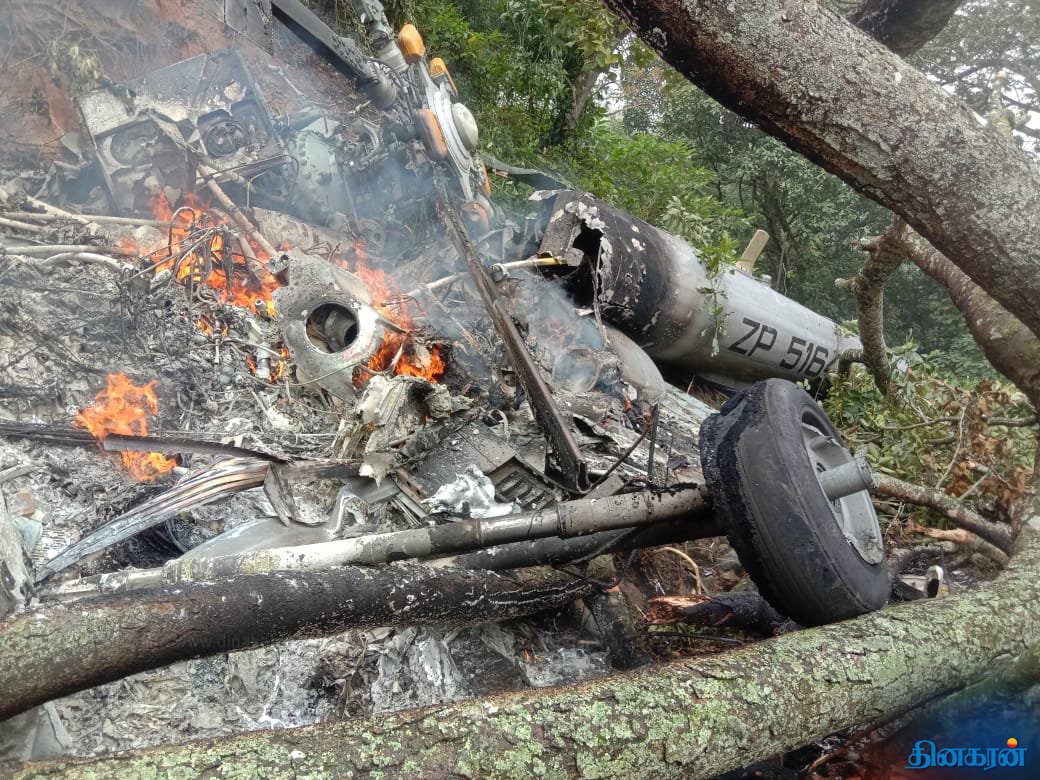 Gen Bipin Rawat, Chief of Defence Staff (CDS) was on a visit to Defence Services Staff College, Wellington (Nilgiri Hills) to address the faculty and student officers of the Staff Course today.

An IAF Mi-17V5 helicopter, with CDS Gen Bipin Rawat on board, met with an accident today near Coonoor, Tamil Nadu. Here's a list of passengers on board : #IAF@pradip103 pic.twitter.com/FKQis2Noh5

An IAF Mi-17V5 helicopter, with CDS Gen Bipin Rawat on board, met with an accident today near Coonoor, Tamil Nadu.
An Inquiry has been ordered to ascertain the cause of the accident.

An inquiry has been ordered to ascertain the cause of the accident, the IAF said on Twitter. There was no official word on injuries sustained by the occupants of the IAF’s new Mi-17 V5 helicopter. The chopper was on its way from the Sulur airbase to the Defence Services Staff College in Wellington.

Rawat took charge as India’s first CDS on December 31, 2019, after serving as the army chief for a full three-year term.

Rawat survived a Cheetah crash in Dimapur, Nagaland on February 3, 2015. He was a lieutenant general at that time.