Chevron to Resume Venezuela Oil Output as US Eases Sanctions 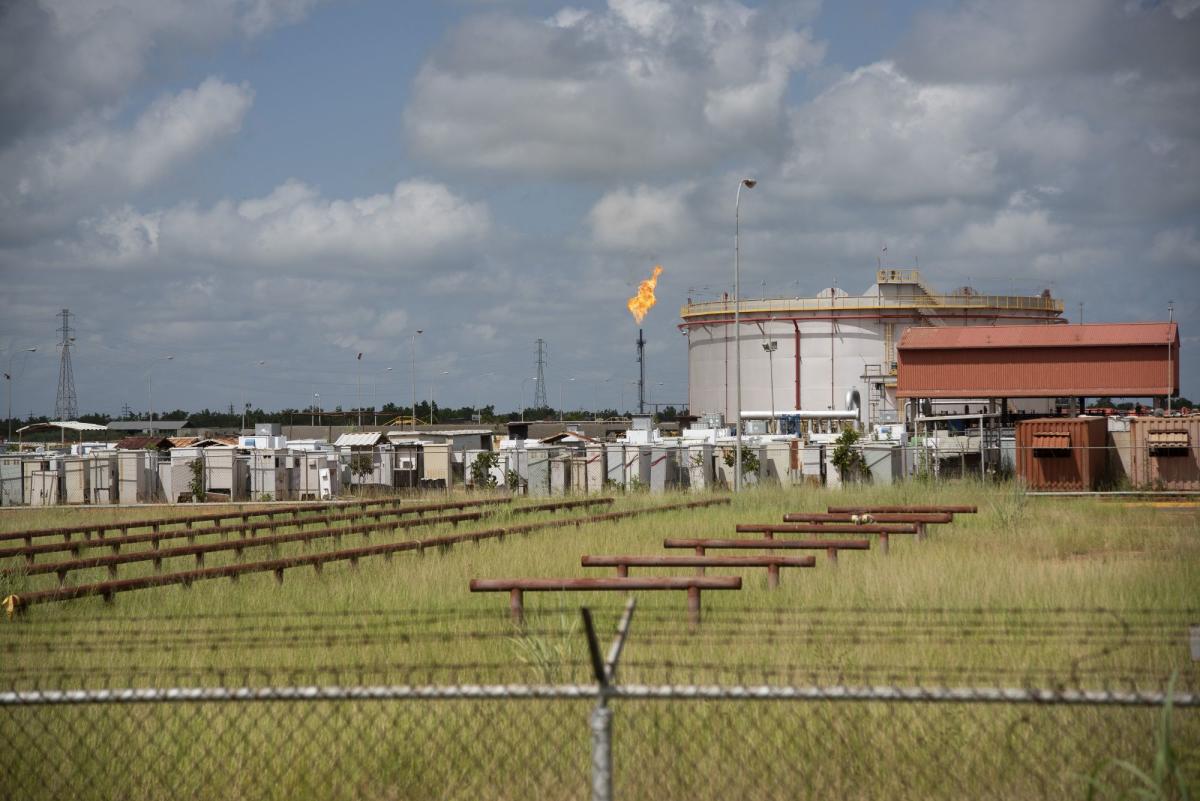 (Bloomberg) — The Biden administration granted Chevron Corp. a license to resume oil production in Venezuela after US sanctions halted all drilling activities almost three years ago.

The reprieve followed the resumption of talks by Venezuela’s political factions on Saturday with a deal to work together on a humanitarian spending plan.

Chevron received a six-month license from the US Office of Foreign Assets Control, OFAC, that authorizes the company to produce crude oil and petroleum products in its projects in Venezuela, according to a general license from the US Treasury Department. While no new drilling is authorized, the company will be able to repair and do maintenance of oil fields.

In 2020, before the US ordered a complete halt of drilling operations, Chevron’s share of Venezuelan crude oil production was 15,000 barrels a day, less than the production of a single oil field in the Permian.

The San Ramon, California-based driller is also allowed to resume crude exports that were halted since 2019, when the US ratcheted up sanctions against the OPEC producer. All exports should go to the US and the company will be allowed to import feedstocks, including diluents used to bolster crude production, from the US.

“OFAC’s decision brings added transparency to the Venezuelan oil sector,” said a Chevron representative in an emailed statement. “The issuance of General License No. 41 means Chevron can now commercialize the oil that is currently being produced from the company’s Joint Venture assets.”

The sanctions relief comes after Norwegian mediators announced the restart of political talks between President Nicolas Maduro and the opposition this weekend. The return of Venezuela to the negotiations was a key condition for easing curbs on the oil-dependent nation’s crude production.

The license should do little to alleviate an energy crisis that has sparked inflation and slowed growth across the globe, but advances the political agenda with aim to set conditions for Venezuela’s 2024 presidential elections.

It might take “months and years in order to begin to maintain and refurbish fields and equipment and change any investment activity,” Chevron Chief Executive Officer Mike Wirth said in October. For some, Chevron’s projects could triple oil production to around 200,000 barrels a day in a period of six months to a year from 150,000 currently, a person with knowledge of the situation said earlier this year.

Oil production in Venezuela has rebounded this year to 679,000 barrels a day, far less than the 2.9 million barrels produced a decade ago. Output slumped following sanctions and mismanagement of oil fields and refineries under the socialist rules of Hugo Chavez and Maduro.

Previous talks between Maduro and the opposition collapsed, most recently in October 2021. Interest in resuming negotiations have gained momentum as Venezuela faces increased competition of Russian and Iranian barrels in Asia, the top destination for its crude.

Venezuelan state-owned energy company PDVSA won’t receive profits from the sale of oil as proceeds will go toward repayment of old debt to Chevron. The US company will be prohibited from any transactions with Iran or dealings with Russian-owned or controlled entities in Venezuela.

–With assistance from Eric Martin and Amy Stillman.

NEW YORK (AP) — Bed Bath & Beyond said Tuesday it will be shuttering 150 more stores as the beleaguered...

WASHINGTON – President Joe Biden will emphasize in his State of the Union address areas where Democrats and Republicans can...

Caribbean and UN leaders were on hand for the first regional launch of a plan to ensure that every person...

History not lost on Hurts: ‘Carry that torch’

Jalen Hurts is proud to be part of the first matchup of Black QBs in Super Bowl history because he...