YEARENDER-Russia, mired in war, faces economic pain and attempts to isolate it

EXPLAINER-What's on the agenda at the U.N.'s COP15 nature summit? 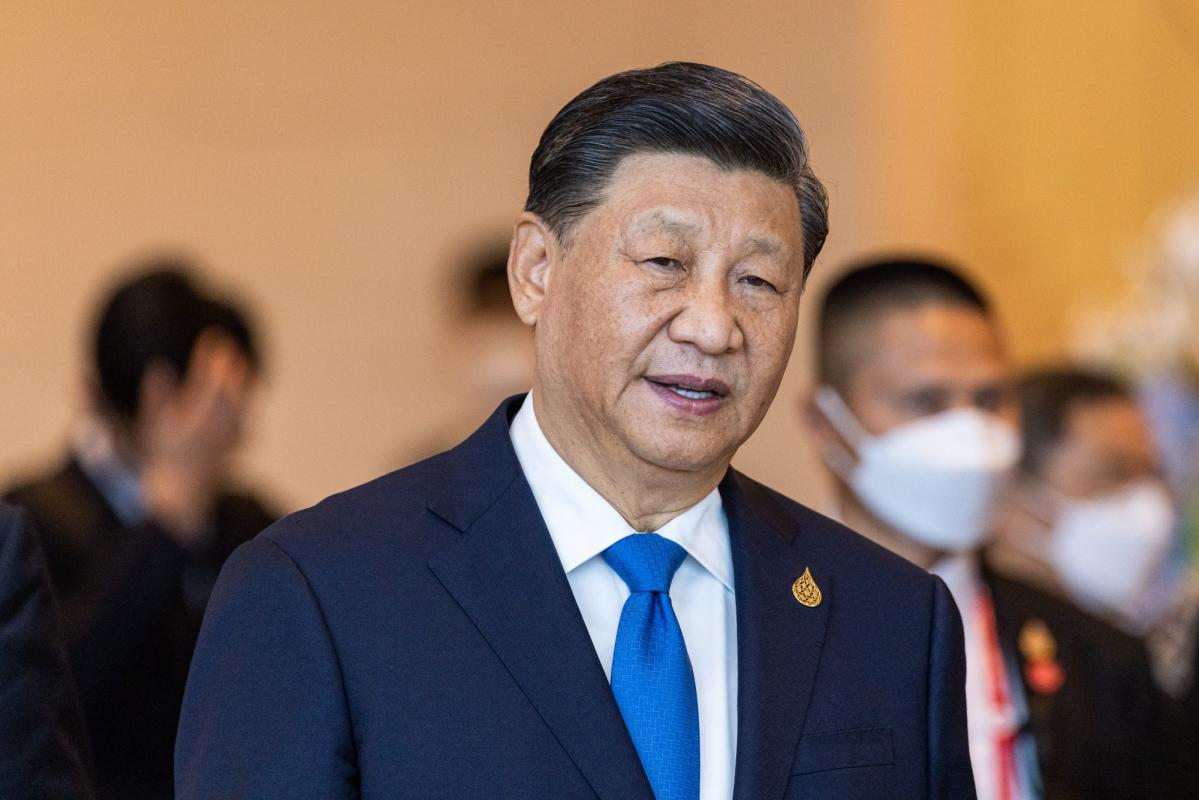 China and Arab nations will hold a summit in Saudi Arabia early next month, setting up the possibility that Chinese President Xi Jinping will visit the key energy partner for the first time in nearly seven years.

Li Xuhang, China’s consul-general in Dubai, said the gathering would happen in early December, according to a statement posted on the consulate’s website on Tuesday. The statement didn’t provide any other details.

The envoy told a newspaper in the United Arab Emirates that the summit would involve face-to-face exchanges between leaders from China and Arab nations, according to a separate Foreign Ministry statement dated Nov. 4.

Xi is likely to use the visit to Saudi Arabia to shore up ties given his last visit was in January 2016. Saudi Arabia was China’s largest source of foreign oil ahead of Russia in October, according to customs data from the world’s No. 2 economy.

Reports appeared in March that China and Saudi Arabia were again in talks to settle oil deals in yuan, a topic the two nations have discussed for six years. That change would undercut the dollar, which has long been the default currency for pricing energy contracts around the world, elevating the importance of the greenback and bolstering Washington’s geopolitical influence.

Currency analysts said at the time that an agreement between Beijing and Riyadh is likely some ways off.

Xi told Crown Prince Mohammed bin Salman during a phone call in April that Beijing “puts a priority” on deepening ties with Riyadh, and wants “high-level” cooperation on energy, trade and high-tech industries.

Beijing has been seeking to deepen ties with nations in the Middle East, where it sees an opening to challenge the US and expand economic opportunities. Last year, Beijing signed a 25-year cooperation framework with Iran, which is the subject of sanctions by Washington over its nuclear program.