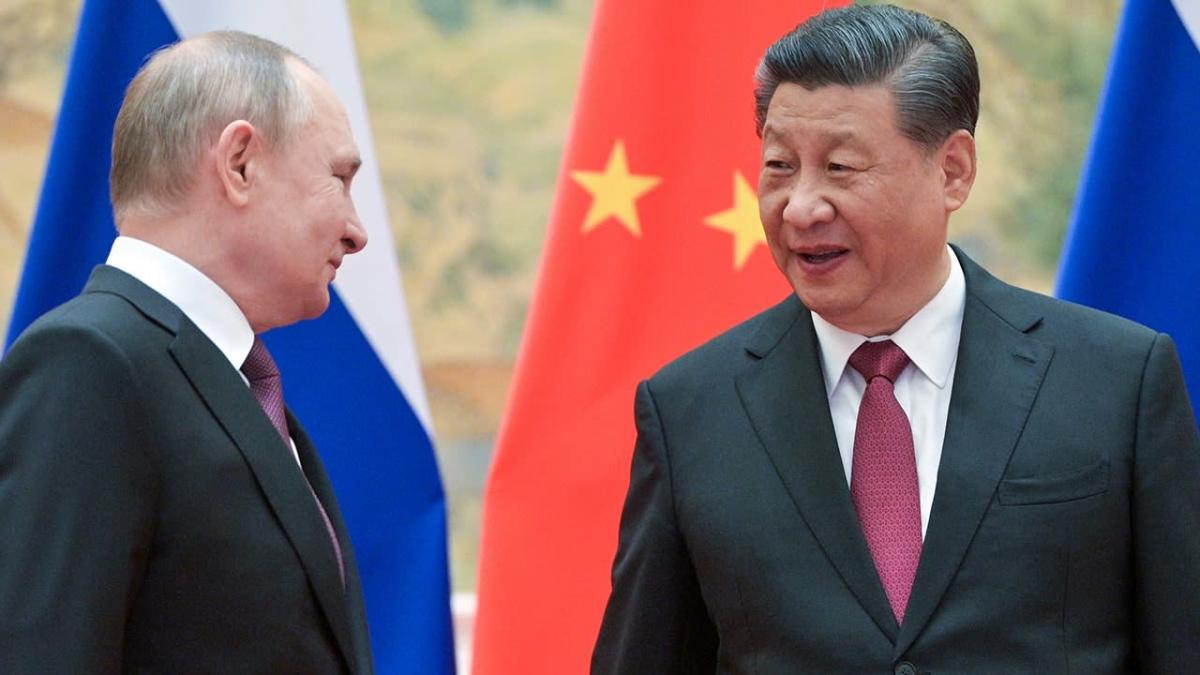 Chinese President Xi Jinping expressed support for Russia’s “sovereignty and security” in a call with Vladimir Putin on Wednesday, while the Kremlin said that the two leaders agreed to increase cooperation in energy, finance and industry.

China’s support for Russia has come under increased scrutiny from the U.S. after Putin’s invasion of Ukraine, which Xi has so far refused to condemn.

“Xi emphasized that China has always independently assessed the [situation in Ukraine] on the basis of the historical context and the merits of the issue, and actively promoted world peace and the stability of the global economic order,” Chinese state media outlet Xinhua said in a readout of the call.

“All parties should push for a proper settlement of the Ukraine crisis in a responsible manner, Xi said, adding that China for this purpose will continue to play its due role.”

“To put it bluntly, we are concerned about China’s alignment with Russia,” Price said at a briefing.

“The [People’s Republic of China] has already made a choice. More than three months now into Russia’s invasion of Ukraine, China, despite the atrocities that have been committed, despite the violence, despite the loss of life, despite the global implications, including when it comes to food insecurity, not only in the region but well beyond, China is still choosing to stand by Russia,” he added.

Just weeks before Russia invaded Ukraine, Putin visited Xi in Beijing during the Winter Olympics and the two leaders issued a 5,000-word statement saying that their partnership has “no limits.”

The Kremlin, meanwhile, said that “Russian-Chinese relations are at an unprecedented high level and are constantly improving.”

“The Chinese President noted the legitimacy of Russia’s actions to protect its fundamental national interests in the face of challenges to its security created by external forces,” the Kremlin said in a statement.

Reuters contributed to this report.

‘I sense that they’re scared’