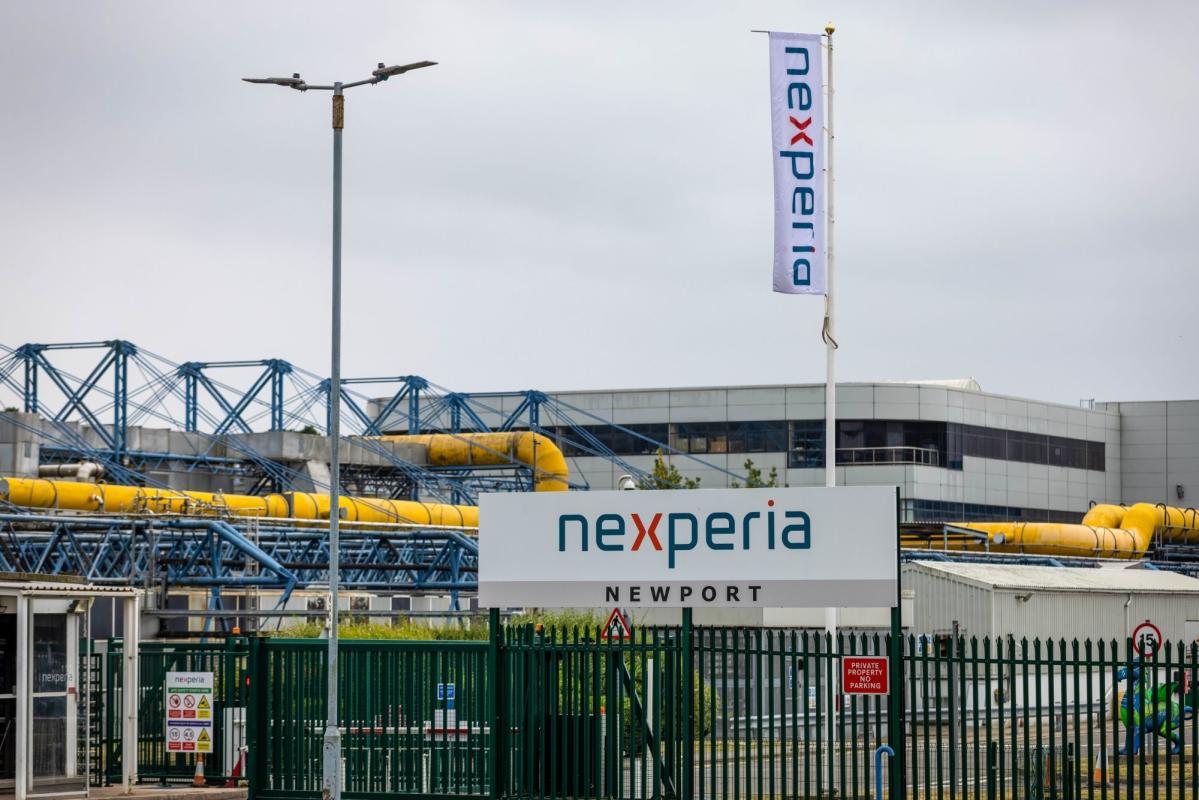 (Bloomberg) — China said the UK overstepped its authority and violated Nexperia Holding BV’s rights when the government decided to reverse the company’s takeover of a Welsh semiconductor factory.

“The UK has overstretched the concept of national security and abused state power to directly interfere in a Chinese company’s normal investment cooperation in Britain,” Chinese Foreign Ministry spokeswoman Mao Ning told reporters at a regular press briefing on Friday. “This violates the lawful rights and interests of the company concerned and the market economy principles and international trade rules which has long claimed itself to be a champion of.”

Wingtech’s Dutch subsidiary will be forced to sell the 86% of Newport Wafer Fab it bought in July 2021, in a deal which was worth about £63 million ($75 million), a person familiar with the matter said at the time. It held a small stake before that date, prior to the scope of new UK takeover rules. The facility makes “wafers” of silicon which are then turned into semiconductors in applications like cars.

Following a protracted review, British officials concluded there was a risk to national security from the site’s potential to produce compound semiconductors, which could be useful for electric vehicles, 5G and facial recognition, “and the potential for those activities to undermine UK capabilities,” according to the government order.