“BYD has to convince drivers outside China that it is a world-class carmaker,” said Eric Han, a senior manager at Suolei, an advisory firm in Shanghai. “Without considerable sales volume abroad, it is not a strong international player.”

Founded by Chinese billionaire Wang Chuanfu in 1995 as a battery producer, BYD has been making vehicles since 2003. It mainly sells cars in mainland China, but is also looking to secure footholds in overseas markets in Asia, Europe, and South America. 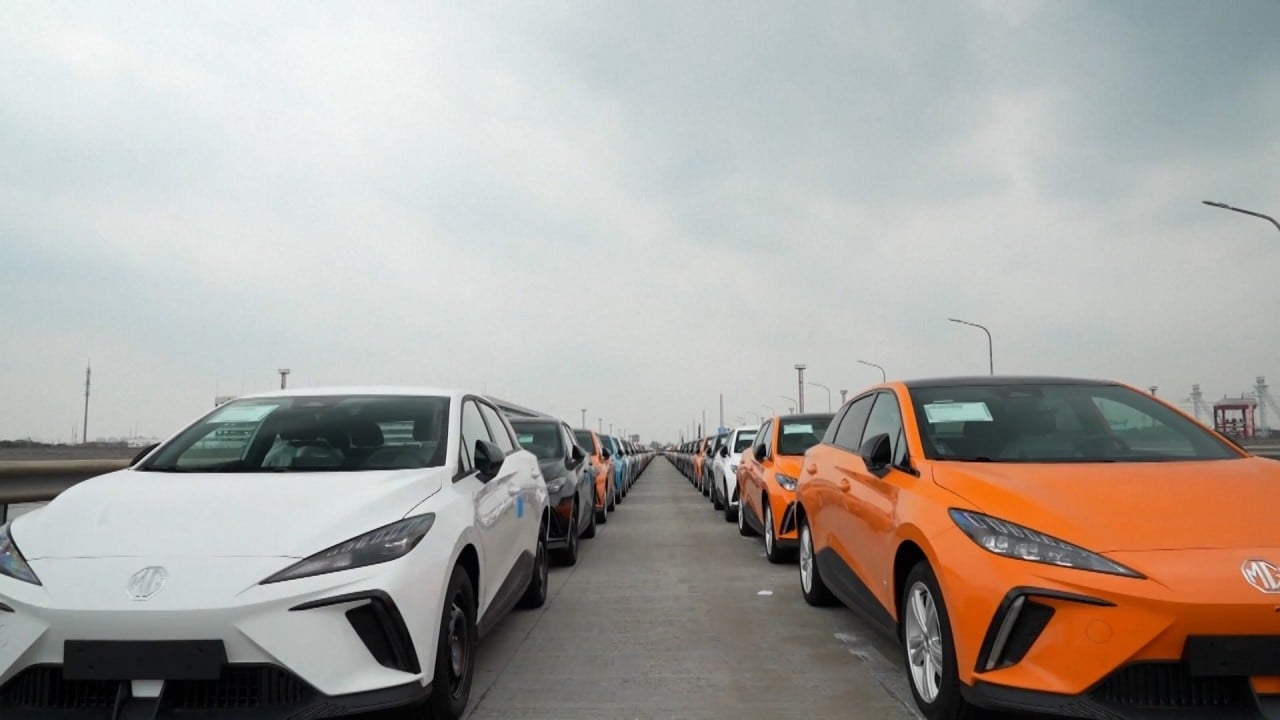 Under its “Made in China 2025” industrial strategy, Beijing wants the country’s top two EV makers to generate 10 per cent of their total sales overseas by 2025, although it did not specify the companies.

Analysts said BYD would be a top Chinese candidate to turn itself into a global EV powerhouse.

Berkshire paid US$232 million for 225 million BYD shares, equivalent to 20.5 per cent of its Hong Kong-listed stock, during the global financial crisis of 2008, which it held onto until this year.

Berkshire sold BYD shares several times later but remains a large shareholder, owning 15.99 per cent of the company, according to exchange data.

BYD outsold Tesla for the first time in April to June of this year, delivering 355,021 pure electric and plug-in hybrid cars, or about 40 per cent more than its US-based rival. It went on to sell 538,704 units between July and September, 56.7 per cent more than Tesla’s deliveries in the same period. Tesla does not make hybrid vehicles.

Worries about economic turbulence and job security this year have deterred thousands of middle-class consumers from buying premium electric cars, instead turning to cheaper models priced below 200,000 yuan, said Tian Maowei, a sales manager at Yiyou Auto Service in Shanghai.

In mid-October, the company launched its first passenger vehicle in India, the Atto 3 electric sport utility vehicle, to reinforce its global push.

The company is now selling its cars in multiple overseas markets including Norway, Singapore and Brazil.

BYD is also considering building a battery plant in the US but does not currently plan on selling its electric cars there, according to Bloomberg.

Why stock bulls are sitting on their hands again: Morning Brief