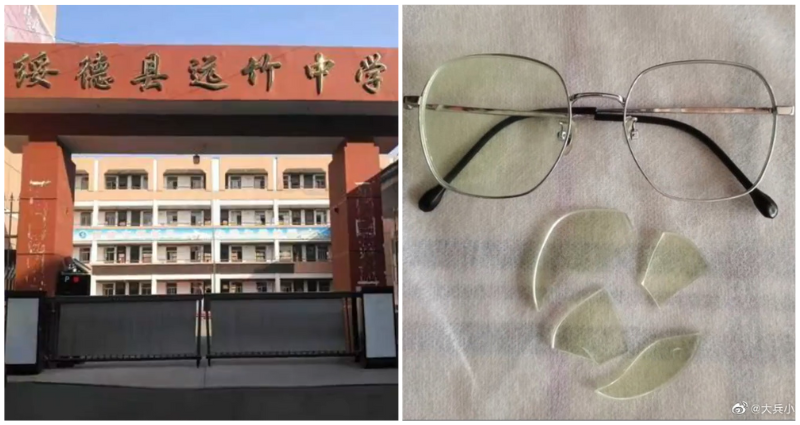 A physics teacher in China who believed a 15-year-old teen was not paying attention punched the student so hard that his glasses shattered and severely cut his face, requiring 16 stitches.

The teacher at Yuangzhu Middle School in Yulin of northwest China was fired on Saturday after punching the student, Geng, in both the face and chest, reported the South China Morning Post. After the attack, the teacher reportedly took Geng to a local hospital where he received 16 stitches due to several cuts from his shattered glasses, including sutures for a 2-centimeter laceration near his lower eyelid.

The teacher reportedly messaged Geng’s parents that their son was being taken to the hospital, although the teacher did provide clarification about the stitches or the attack.

“For a second time you have caused the child severe physical and mental injury, and we are hurting inside,” Geng’s mother told the teacher, per the Morning Post.

Geng received additional treatment after expressing anxiety about the scarring.

“My son said his face was too ugly to look at and he did not want to go to school anymore because the stitches gave him anxiety,” Geng’s father said. “He could not attend school until his scars have healed.”

The 15-year-old’s father stated that the physics teacher has attacked other students in the past, with Geng’s incident being the most violent. Although the teacher apologized to the family, they were not satisfied and requested harsher penalties, resulting in the school’s principal, surnamed Li, firing the teacher.

“The case has been filed with the local police department and handed over to them,” Li was quoted as saying.

The teacher was also required to pay 20,000 yuan (approximately $2,967) in compensation for related expenses. Geng has since returned to school, and his parents stated that an understanding has been reached with the school and the teacher.

Sunny Hostin Says She’s Anti-Abortion With No Exceptions, Even In Incest Ca…

Weibo users were outraged at the teacher’s violent behavior.

“This kind of person is not fit to be a teacher,” one user wrote.

“The scumbag teacher who beat up the students should really go to jail. Before understanding, you should think about whether the students will [have] permanent wounds,” another user commented. 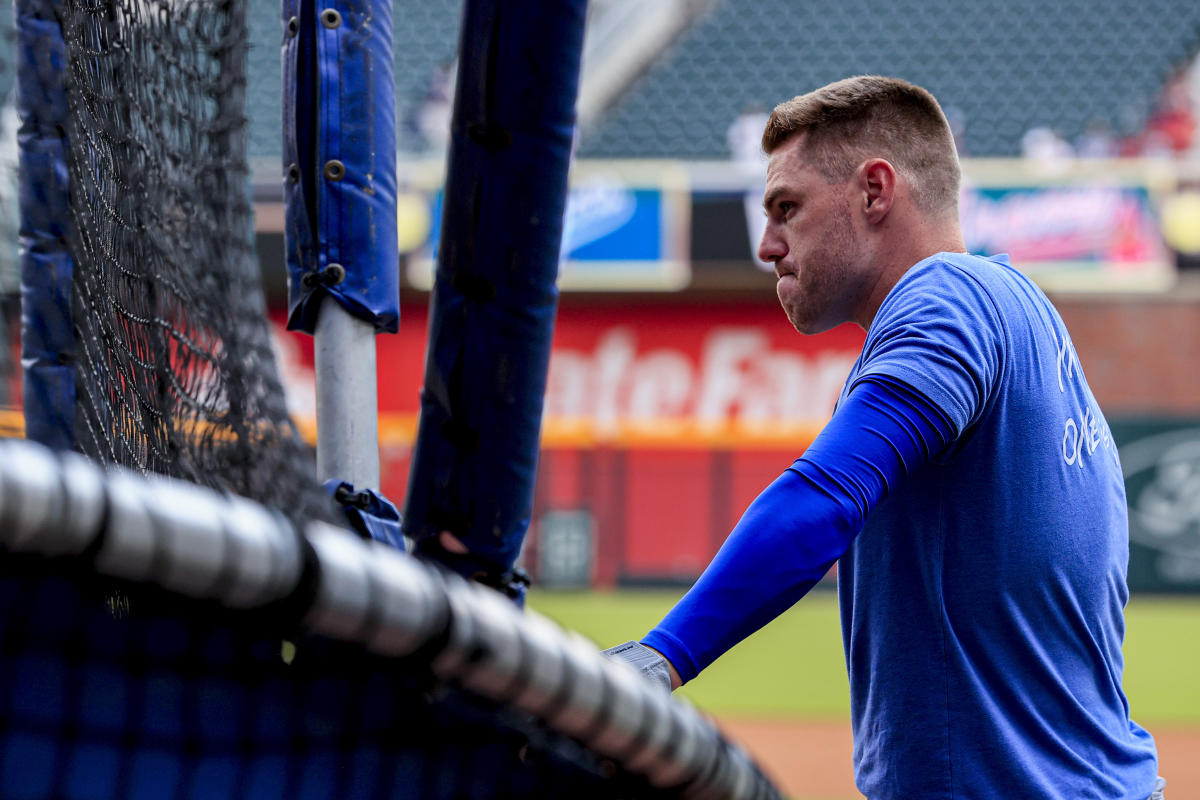 Feeding a grizzly along the road? Yellowstone tourists continue to flout wi…