= Chris Pearson, Former Contestant on ‘Ex on the Beach,’ Dies at 25
Skip to content
You are Here 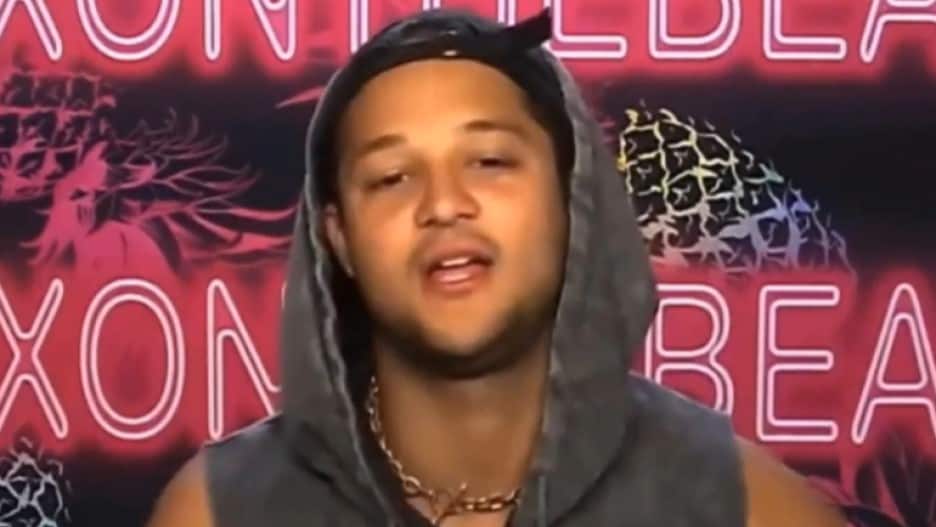 Former contestant on the MTV show “Ex on the Beach” and DJ Chris Pearson has died after a reported stabbing. He was 25.

“Unfortunately, Chris passed away early Sunday morning unexpectedly after a tragic encounter,” reads to a GoFundMe page organized by Veronica Garcia. “Chris was the one person that loved with his whole heart.He had so much love and energy to give to every single person he crossed paths with.”

TheWrap’s attempts to contact the LAPD were not immediately successful.

The GoFundMe page is titled “Chris ‘Creature Ferris’ Funeral Expenses,” and it has raised $3,491 of its $30,000 goal. It aims to raise this money for his family back in his home state of Colorado.

“We are deeply saddened to hear about the loss of Chris Pearson,” an MTV spokesperson said in a statement. “Our hearts go out to his family and friends during this difficult time.”

Authorities told TMZ that the stabbing — which happened during an altercation Pearson had with another person on Sunday morning around 2 a.m. — is under investigation, with several leads already being followed. They have called it a “solvable case.”

Pearson died at around 3:30 a.m. Sunday from his injuries after being transported to the hospital.

His first experience with reality TV came from “Ex on the Beach,” where he faced two old ex-girlfriends, as was the premise of the show.