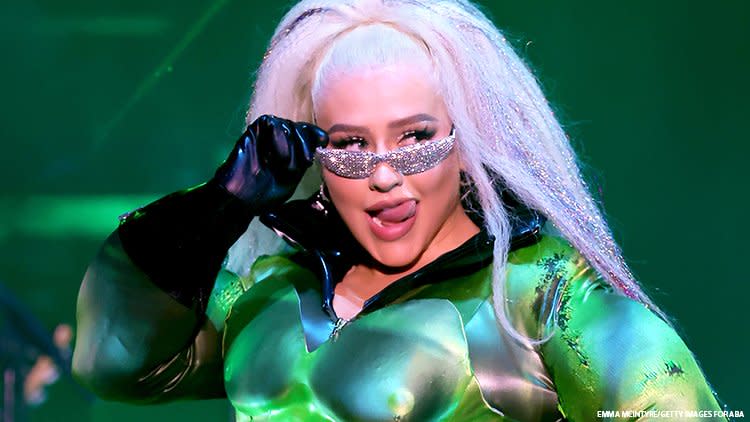 Christina Aguilera held nothing back at this year’s Pride celebration in Los Angeles.

The queer icon put on an wildly provoc performance over the weekend, throwing it back to Moulin Rouge with “Lady Marmalade” (featuring Mya!) and bringing Paris Hilton out to DJ and perform “Stars Are Blind.”

This would have already been an iconic moment in LA Pride history — as well as Christina’s performance history — regardless of the context, but the fact that calls to rid Pride of kink and sanitize the entire affair for the sake attending families that have bumped around on Tumblr for the past several years makes her bold fashion move even more amazing.

While the strap-on certainly created some unforgettable memories for the crowd, the rest of Xtina’s show was also just so, ahem, on point.

“You are my family. I’m so happy to always give back to you and give a voice, or try to, to anybody that feels like they’re suppressed, that feels or like the outcast. That’s what I’ve always presented with the messaged in my music,” Aguilera told fans during the show. “Embracing your sexuality, embracing who you are. I’m so proud to call you my family and to know that we’ve done this thing together.” 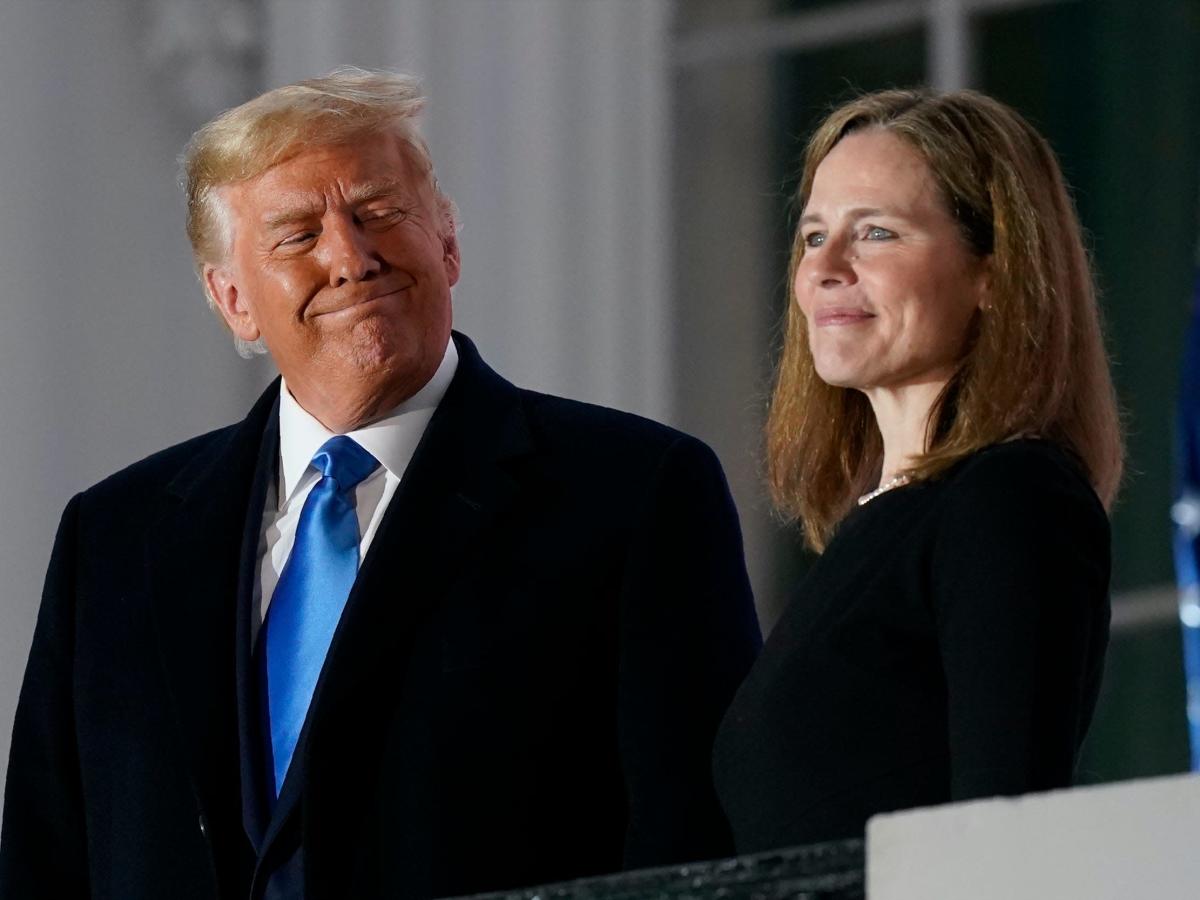 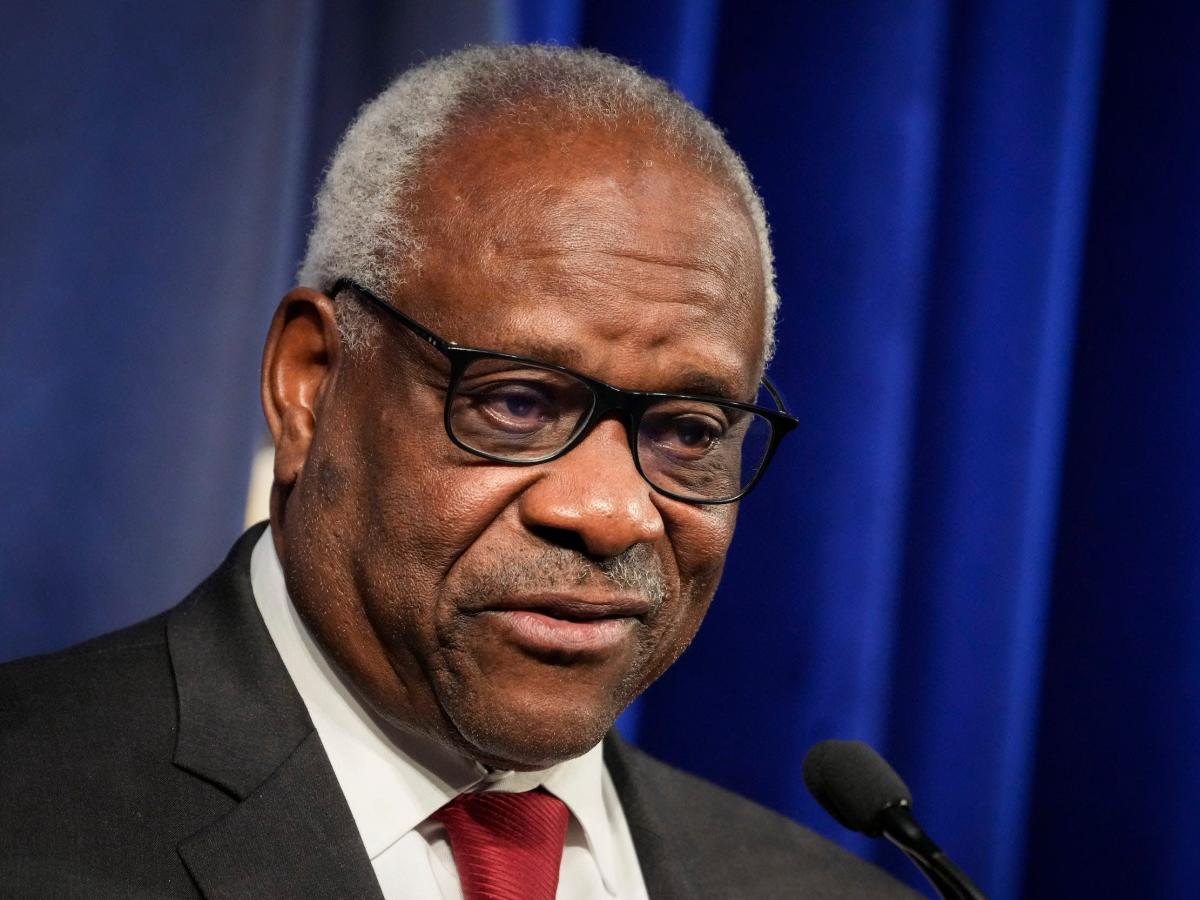 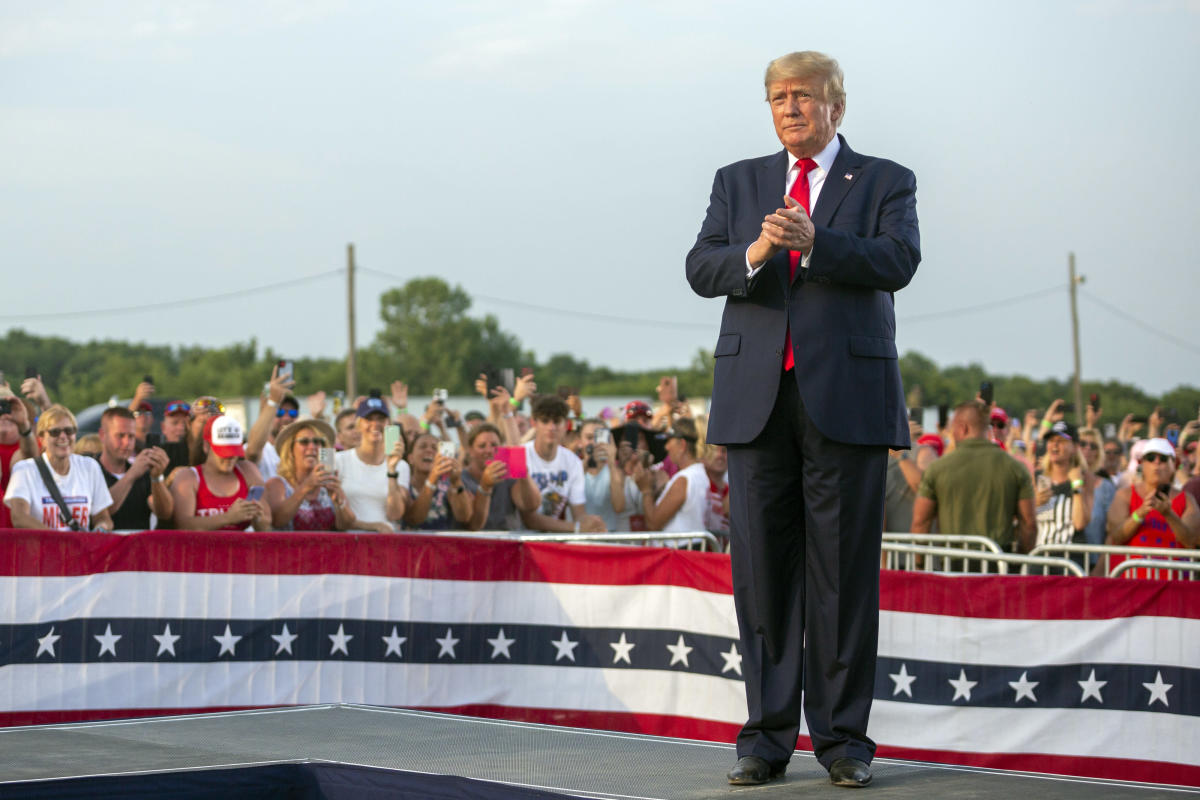