Citibank expects Hong Kong property prices to fall another 10 per cent, bottom out in second quarter of 2023

3M to Cut Jobs as Demand for Its Products Weakens

Taxes 2023: Here are the biggest tax changes this year

Boeing Expected to Generate Cash Again as It Reports Earnings

In the wake of massive layoffs, tech workers reconsider their future

If the stock market crashes in 2023 it will be the fault of the Fed and U.S. banks. Here’s what could go wrong. 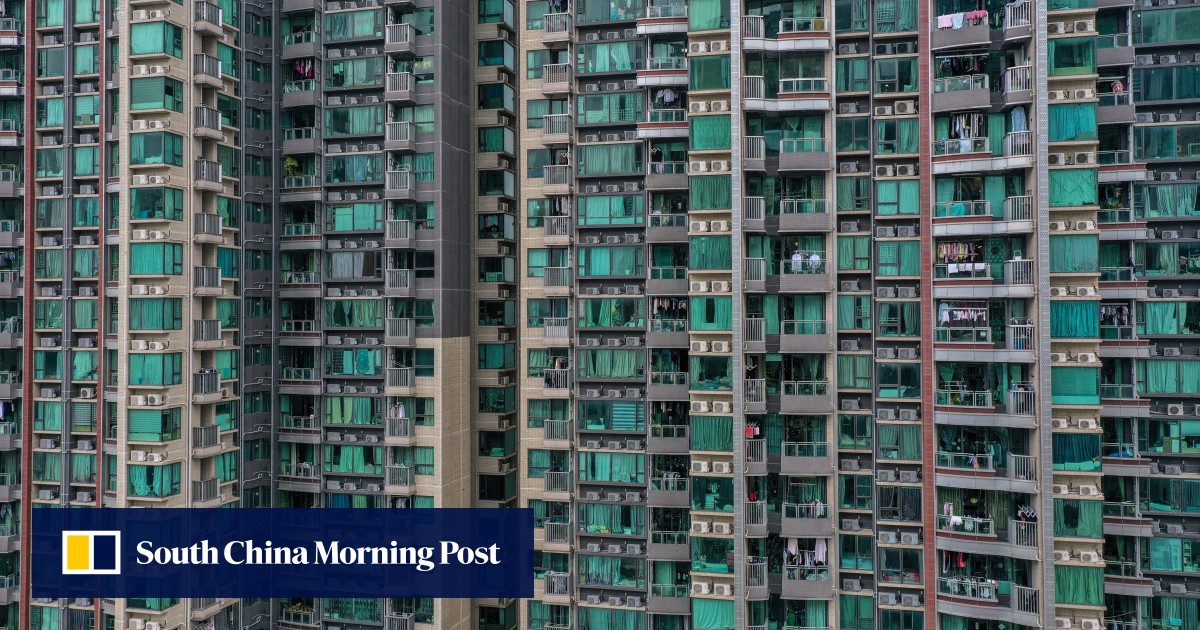 There is a chance that the Hong Kong government will relax a 15 per cent ad valorem stamp duty on the purchase price of a second residential property in the budget to be announced next year, Citibank said. This would stimulate demand for home ownership and avoid the emergence of negative equity, it said.

Hong Kong’s economy is expected to recover next year, with a slowdown in inflation and a drop in the unemployment rate, which “will help people return to the property market”, Lee said.

The Centa-City Leading Index, a gauge of lived-in homes compiled by Centaline Property Agency, has lost 15.2 per cent since a peak in early August last year. It fell 1.5 per cent to 162.31, the lowest since November 2017, for the week ended November 13. It is just 1.4 per cent above the level of 160, which Centaline expected the index would touch by the end of November.

Citibank also released its Residential Property Ownership Survey on Tuesday. The survey was conducted in September this year and polled more than 1,000 Hong Kong residents from the ages of 21 to 60.

“The survey results reflect a wait-and-see attitude among the public towards the property market in 2022,” said Citibank’s Lee. “We can expect to see continued impact on future property prices from the economic situation and rising mortgage interest rates, among other factors.”

Citibank Hong Kong has been conducting surveys of the Hong Kong housing market since 2010 to assess the current state of home ownership in the city, gauge public intentions towards home ownership, and track public expectations of future housing price trends.

After weeks of discussion, the Biden administration is preparing to send Abrams tanks to Ukraine, according to three senior U.S....

NFL betting, odds: How to play each total for championship Sunday

Unders ruled in the divisional round. Will that trend continue?

JERUSALEM (AP) — Israeli forces on Wednesday demolished the home of a Palestinian gunman who allegedly killed a female Israeli...