Memphis braces for release of video in Tyre Nichols' arrest

One killed in attack on Azerbaijan embassy in Iran

Protests across the Middle East against Quran burning

Storm Cheneso picks up in Madagascar, more flooding to come

Nigeria election 2023: Who is Bola Tinubu? 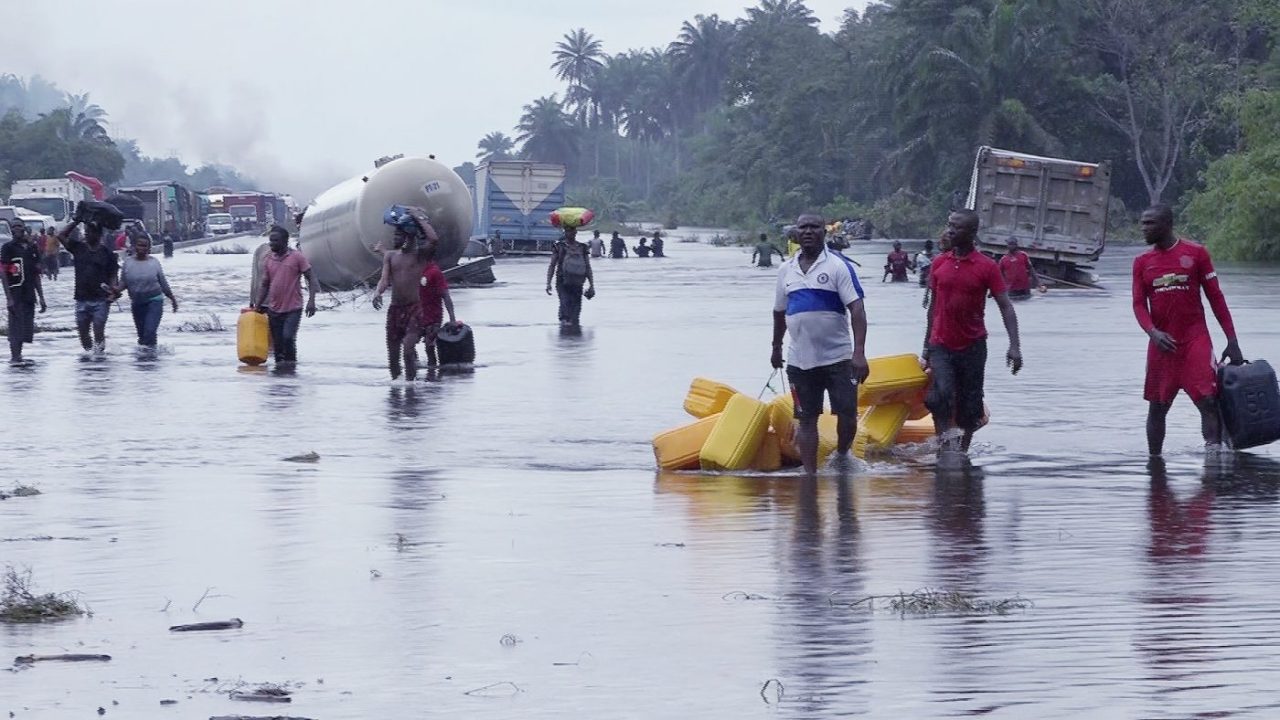 The COP27 United Nations climate conference has reached a tentative deal for a “loss and damage” fund for nations on the front lines of climate change after declining to take up the issue for years.

The draft agreement would not be official until a broader COP27 agreement is ratified by the more than 200 participating nations in Sharm el-Sheikh, Egypt, but it marks a major reversal from years past, when the wealthy nations that would fund such an effort refused to consider the issue.

The draft text outlines a proposed fund that would be open to all developing nations “that are particularly vulnerable to the adverse effects of climate change.” The document is light on details as to the financial model and logistics of the fund, but the tentative agreement marks a major breakthrough for developing nations that have struggled to make their voices heard on the world stage on climate issues.

Nations in the global south and those on low-lying islands have long called for the creation of such a fund, which would pay for irreversible damages caused by the effects of climate change with money from wealthier, developed nations.

How a Taylor Swift tour thrust antitrust concerns into the spotlight

Although the U.S. has long been at the forefront of opposition to the idea, U.S. climate envoy John Kerry said earlier this year the U.S. was open to it. Late this week, European Union (EU) delegates issued a proposal that European Commission Executive Vice President Frans Timmermans described as the EU’s “final offer.” Timmermans said any agreement would depend on an updated definition of a “developing” country. China, currently the world’s largest single emitter, is considered a developing country under the 1992 United Nations Framework Convention on Climate Change.

Alpha Kaloga, a lead negotiator for Guinea at the summit, described the agreement on Twitter as a “unique moment” after “30 years of patience.”

As negotiations at the conference enter overtime, a number of other contentious issues are on the table as well, including an India-backed phasedown of unabated fossil fuel development that the EU has supported but nations such as Saudi Arabia are likely to oppose. The negotiations process encountered another hurdle late Friday when Kerry tested positive for COVID-19.

A 29-year-old woman was arrested last week after she spent four days fraudulently enrolled in a New Jersey high school as...

By Daniel Wiessner (Reuters) – A coalition of 25 U.S. states led by Texas and Utah filed a lawsuit seeking...

The Memphis Police Chief has warned that footage of five officers beating Tyre Nichols to death is worse than that...

Miami's offense took a big step back in 2022 during Mario Cristobal's first season as coach.

Pamela Anderson doc director says ‘Pam & Tommy’ ‘retraumatized’ her: ‘That was really difficult to watch her go through’

Pamela Anderson invited documentary maker Ryan White into her home for Netflix’s Pamela, A Love Story, which is out on...

This week, we look at Leon Draisaitl's clutch ability, a Canadiens goalie flying under the radar, the Bruins' incredible pace,...

Former Vikings head coach Mike Zimmer will have a role on Deion Sanders’ staff at the University of Colorado. Sanders...

Geno Auriemma: Lou Lopez Senechal has been ‘more important’ to UConn than anyone else has to her team

Zach Edey had 15 of his 19 points in the first half and Fletcher Loyer finished with 17 points to...

Srdjan Djokovic, the father of the nine-time Australian Open champion, was filmed posing for pictures alongside a group holding a...

UConn women's basketball coach Geno Auriemma ripped the officiating at halftime of the Huskies' game against the Lady Vols.