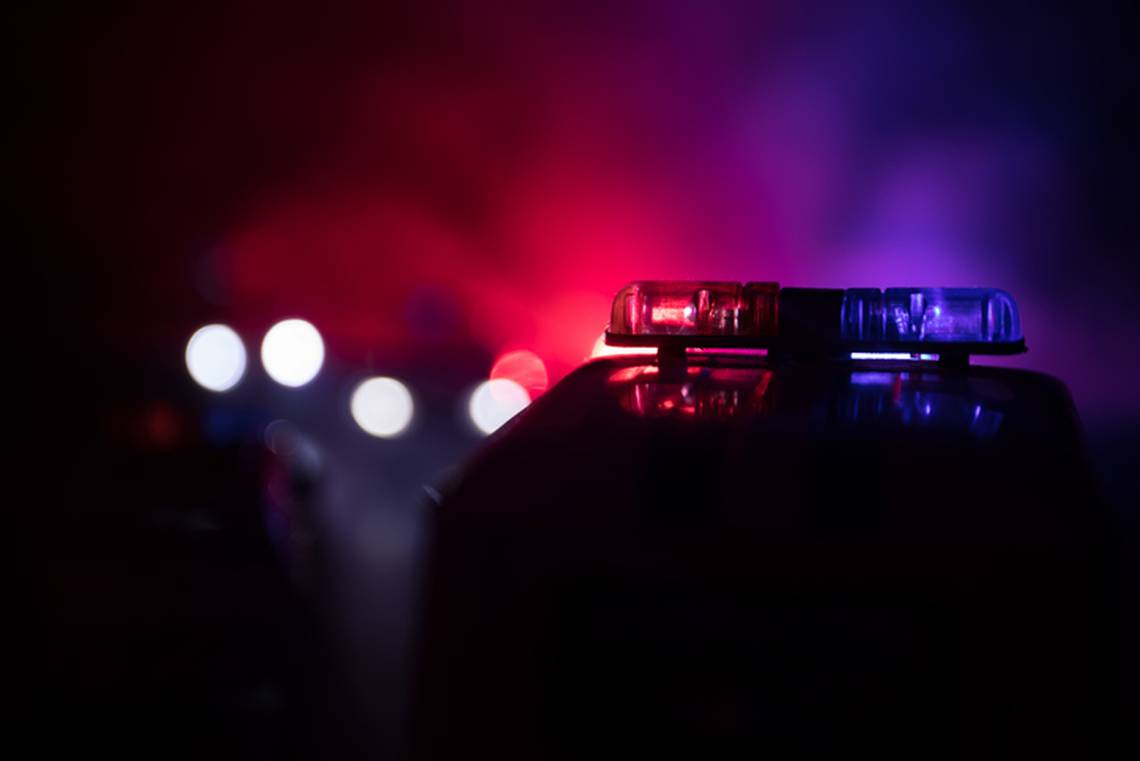 Two Columbia men were arrested for stealing cars and ATVs from businesses in Lexington County, the sheriff’s department said.

Both Ernest Michael Bell, 47, and Zannie Rashod Phillips, 29, are charged with grand larceny, second-degree burglary and criminal conspiracy, the sheriff’s department said in a news release.

The men stole vehicles from businesses on U.S. 1/Augusta Road, according to the release. That’s in Lexington, in the area between Interstate 26 and Interstate 20.

“After reviewing security cam video, property crimes investigators concluded Bell and Phillips cut a fence at a business in the 4400 block of Augusta Road last week and stole a four-wheeler,” Lexington County Sheriff Jay Koon said in the release. “The value of the all-terrain vehicle is more than $6,000.”

Both men were arrested on Nov. 23, jail records show.

“Detectives confirmed Phillips drove through the front gate of a business in a stolen truck causing more than $10,000 in damage,” Koon said.

Phillips is also accused of stealing two cars and a trailer near Red Bank, according to Koon.

“Detectives continue to work open cases in which Phillips has been charged, including thefts at schools, storage facilities and a church,” Koon said.

Bell and Phillips are being held in the Lexington County Detention Center, according to jail records.

Bell was denied bond on the charges he shares with Phillips, jail records show. He was also charged with another count of grand larceny (value $10,000 or more), as well as damaging or tampering with a vehicle and larceny (breaking into a vehicle or tanks, pumps where fuel is stored) and bond was set at a combined $43,000 on those charges, according to jail records.

No bond has been set on most of the charges pending against Phillips, save for three of the charges where the combined bond is $52,125, jail records show.

Trump plans to continue his legal fight against Twitter despite being reinstated by Elon Musk, lawyer says