Lavrov in Khartoum to meet with Sudanese military leaders

LIBBY PURVES: The dying woman who gave birth in the rubble displays the awesome fortitude of mothers 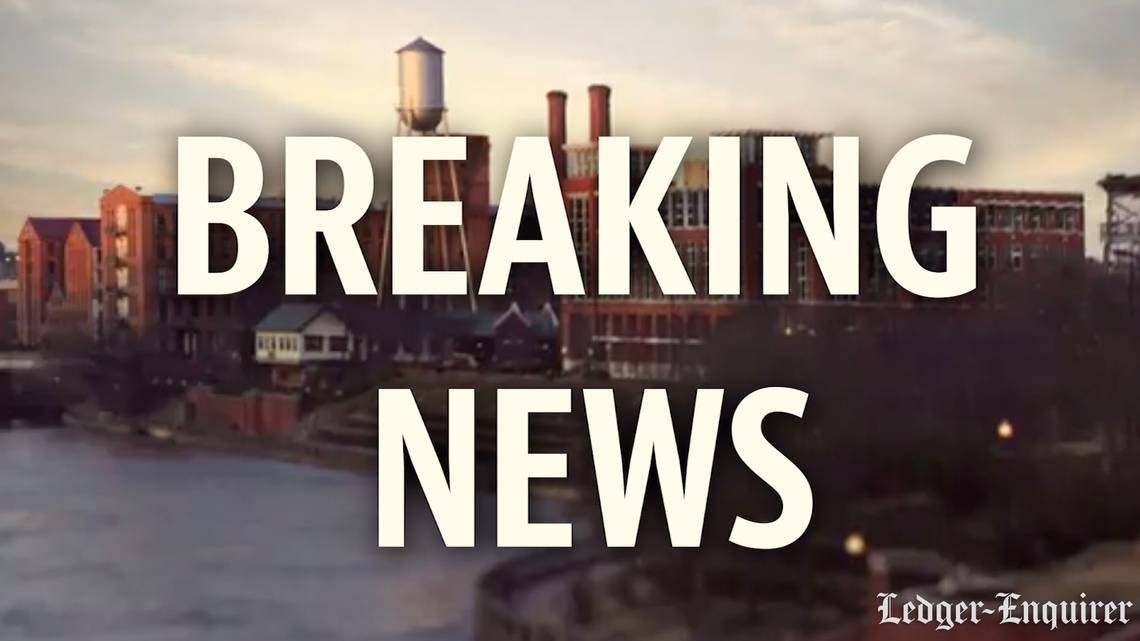 Georgia authorities are investigating after a person was reportedly struck by a Columbus Police Department vehicle on Saturday morning.

Columbus police say an officer driving a marked CPD vehicle struck the pedestrian in the northbound lane of Veterans Parkway near River Road around 5:45 a.m.

The pedestrian, who has not been identified, was taken to Piedmont Columbus Regional with what were described as serious injuries, police said.

The officer, police said, has been placed on administrative leave with pay.

Feb. 9—WALLBURG — The body found on the campus of Ledford Middle School last week was an 18-year-old from High...

Raise your hand if you’re old enough to remember who was president in 2020, when schools were closed down due...

CANBERRA, Australia (AP) — Australia has for the first time rejected a coal mining application based on environmental law. The...

Here’s a look at the Chiefs helmets for Super Bowl LVII.