‘Worse damage than the financial crisis in 2008.’ Wealthy countries could trigger a global recession, UN says

Why stock market investors should be bullish despite recent volatility, according to a strategist

How to Find the Cost Basis of Old Stock

Wall Street Capitulation Calls Get Ever Harder as Stocks Bounce 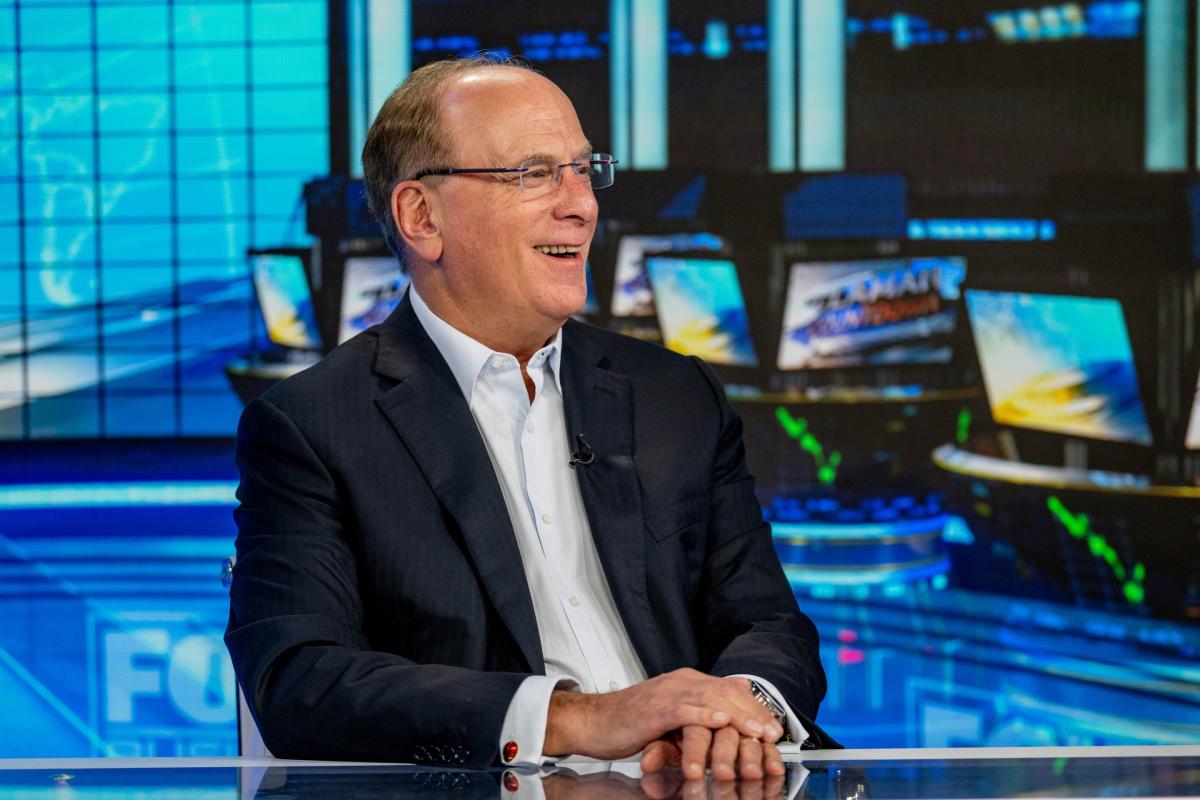 BlackRock CEO Larry Fink claimed in a recent interview with Fox that “we have to get our employees back in the office” and that doing so will result in “rising productivity that will offset some of the inflationary pressures.”

Fink did not provide any data in the form of statistics, surveys, or studies to support his claims. He simply insisted, without evidence, that in-office work would reduce inflation. So, what does the data say?

A widely cited July 2022 study from the highly respected National Bureau of Economic Research (NBER) found strong evidence that remote work decreased inflation. Namely, because employees have a strong preference for mostly or full-time remote work, they are willing to accept lower wages to work remotely.

As a result, the researchers found that remote work decreased wage growth by 2% over the last two years. Notably, the decrease in growth occurred specifically in the mostly higher-paid, white-collar positions that could be done remotely, leading to wage compression that reduced wage inequality between blue-collar and white-collar work. Given that higher wages result in more consumer spending that leads to inflation, the study concluded that remote work reduces inflation.

Plenty of other evidence backs up the finding that remote work reduces wage growth, such as a June 2022 survey by the Society for Human Resources. It reports that 48% of survey respondents will “definitely” look for a full-time work-from-home job in their next search. To get them to stay at a full-time job with a 30-minute commute, they would need a 20% pay raise. For a hybrid job with the same commute, they would need a pay raise of 10%. A different survey of 3,000 workers at top companies such as Google, Amazon, and Microsoft found that 64% would prefer permanent WFH arrangement over a $30,000 pay raise. Indeed, companies that offer remote work opportunities are increasingly hiring in lower-cost-of-living areas of the U.S.–and even outside the U.S.–to get the best value for talent. That’s a major reason why one of my clients, a late-stage software-as-a-service startup, decided to offer some all-remote positions.

This data shows that remote work decreases costs of labor and thus reduces inflation. What about Fink’s claims about productivity?

Surveys have long found that workers report being more productive working remotely, but we might feel some skepticism for self-reported answers. It’s harder to feel skeptical of evidence from employee monitoring software company Prodoscore. Its President David Powell said that “after evaluating over 105 million data points from 30,000 U.S.-based Prodoscore users, we discovered a 5% increase in productivity during the pandemic work from home period.”

A July 2022 study reported in another NBER paper found that productivity growth in businesses widely relying on remote work like I.T. and finance grew from 1.1% between 2010 and 2019 to 3.3% since the start of the pandemic. Compare that to industries relying on in-person contact, such as transportation, dining, and hospitality. They went from a productivity growth of 0.6% between 2010 and 2019 to a decrease of 2.6% since the start of the pandemic.

Case study evidence backs up these broader trends, as reported in another NBER paper about a study at a real-world company, Trip.com, one of the largest travel agencies in the world. It randomly assigned some engineers, marketing workers, and finance workers to work some of their time remotely and others in the same roles to full-time in-office work. Guess what? Those who worked on a hybrid schedule had 35% better retention, and the engineers wrote 8% more code. Writing code is a standardized and very hard measure of productivity and provides strong evidence of higher productivity in remote work.

The evidence demonstrates that remote labor both costs less and is more productive, reducing inflation at both ends. What about ancillary costs?

Employees can save a lot of money, up to $12,000 for full-time remote work according to a Flexjobs analysis. That involves savings on transportation, such as gas, car maintenance, and parking, or public transportation. Workers also don’t have to buy expensive office attire or eat out at overpriced downtown restaurants. Workers do need to pay somewhat more for cooking at home and higher utilities. Yet these costs are much smaller than the costs of coming to the office.

Companies save a lot of money on real estate, utilities, office furniture, cleaning services, and related costs. An average office space per employee can be up to $18,000 per year, which means savings can add up fast. No wonder office occupancy is down and companies are cutting their real estate footprint. For example, Amazon–which allows full-time and part-time remote work–recently paused its construction of five towers in Bellevue, Washington, due to remote work.

Companies are investing more into support for work from home such as I.T. and cybersecurity. The more forward-looking ones are providing remote work support for home offices. For instance, Twitter, Facebook, and Google provided a flat stipend of $1,000 for home offices. As another alternative, one of my clients, the University of Southern California’s Information Sciences Institute, researched the best options for home offices and provides a standardized and wide range of home office technology and furniture to its staff. It’s a wise long-term investment that improves productivity and costs a lot less than having employees in the office.

Thus, in addition to lower labor costs and higher productivity, both employees and employers pay much less to have staff work remotely. All the evidence shows that remote work decreases inflation.

Such information is easily available–and Fink could have assigned a summer intern at BlackRock to find the evidence. He chose not to do so, instead making statements that are patently against the facts. By doing so, he shows poor judgment, likely due to a combination of cognitive biases.

One is called the belief bias, where our belief in the desirability of an outcome–such as Fink’s desire for workers to return to the office–causes us to misinterpret the evidence supporting this outcome. Another is confirmation bias, where we look for evidence that confirms our beliefs, and ignore evidence that does not.

By failing to evaluate the abundant evidence accurately, Fink is undermining trust in BlackRock more broadly. His poor judgment should be a lesson to all business leaders to rely on the facts–rather than wishful thinking–in their public communication and decision-making.

Gleb Tsipursky, Ph.D., is a cognitive scientist and the CEO of the future-proofing consultancy Disaster Avoidance Experts. He is the best-selling author of Leading Hybrid and Remote Teams: A Manual on Benchmarking to Best Practices for Competitive Advantage.

The opinions expressed in Fortune.com commentary pieces are solely the views of their authors and do not reflect the opinions and beliefs of Fortune.

A Seminole police officer is recovering after being shot during a traffic stop over the weekend by a man police...

After Wisconsin's surprising firing of head coach Paul Chryst, the Badgers will have plenty of options to turn to as...