To The Market takes on funding to create ethical,…

Twitter proletariat rise up against Marco Rubio after FL… 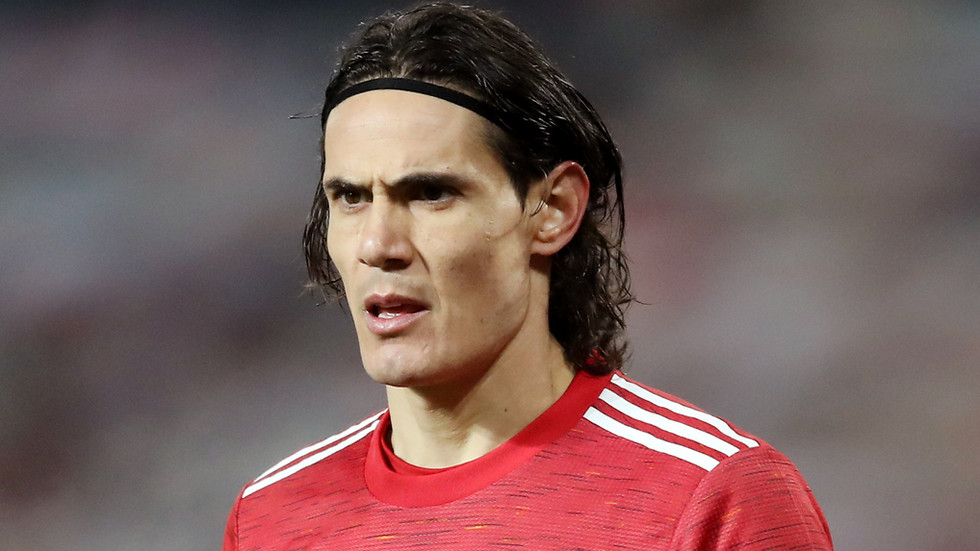 The Uruguayan players’ union has blasted the FA for the three-game ban imposed on Edinson Cavani for a controversial Instagram post, furiously claiming that the Manchester United striker has been discriminated against.

The body, which oversees the rights of Uruguayan footballers, issued a harsh rebuke of the the FA’s decision to issue Cavani with the ban and a fine of £100,000 (around $134,000) after he wrote “gracias negrito (thank you small black man)” in a reply to a comment on his official Instagram page.

Cavani swiftly deleted the comment and issued an apology after being made aware of the potential racial connotations of his message and has since received the support of Uruguayan language experts who declared that The FA failed to take Cavani’s comment in the context it was intended, and that the term ‘negrito’ is a term of endearment in the culture from which he hails.

The Uruguayan players’ union echoed the point on Monday, saying that Cavani’s sanction is a “discriminatory act” against not just the player, but all Uruguayans.

“Firstly, we must condemn the arbitrary conduct of the English Football Association. Far from condemning racism, the English FA has itself committed a discriminatory act against the culture and the way of life of the Uruguayan people,” they wrote in a statement.

“Edinson Cavani has never committed any conduct that could be interpreted as racist. We would therefore like to publicly defend Edinson Cavani’s impeccable character and, of course, our country’s culture.

“We request the FA to immediately overturn the sanction imposed on Edinson Cavani and reinstate his good name and honor in the world that has been so unfairly tarnished by this reprehensible decision.”

The statement was quickly endorsed by two of Cavani’s international teammates, Diego Godin and Lucas Torreira, who both retweeted the statement along with messages of support for their colleague.

It appears unlikely, though that The FA will reverse their decision to issue the punishment to Cavani – particularly amid the wave of Black Lives Matter protests which have made their way into the sport – not least in the Premier League – in recent months.

Cavani has already served one game of his three-match suspension, missing out on Manchester United’s recent win against Aston Villa.

He is also set to be absent from United’s forthcoming Carabao Cup semi-final against Manchester City as well as the the FA Cup third-round tie at home to Watford three days later.