Connacht boosted by Aki selection for interpro derby with Munster 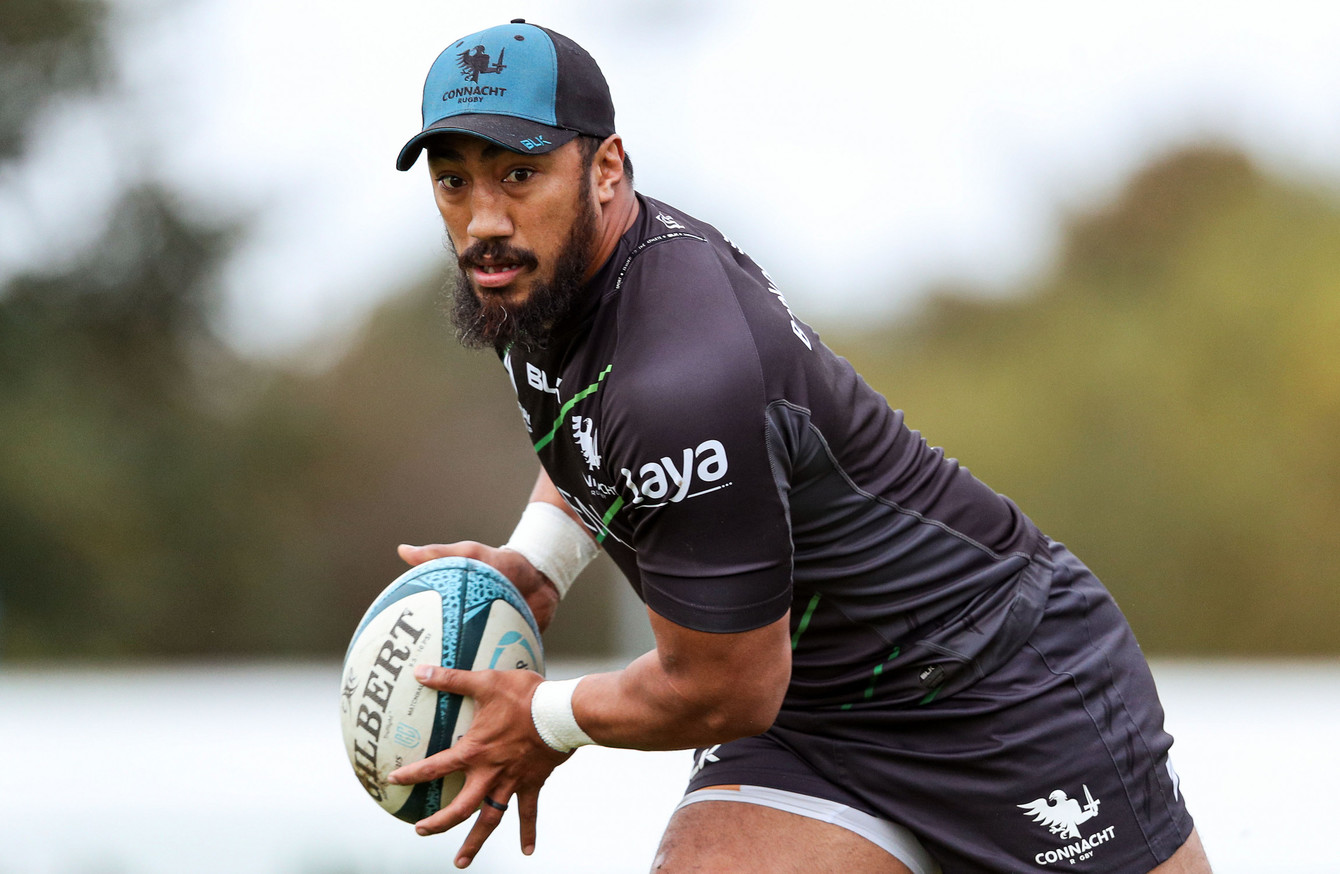 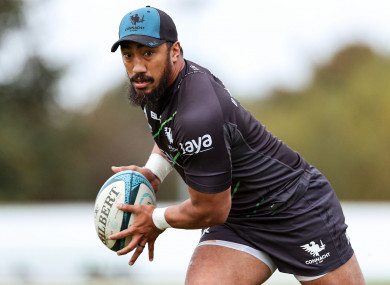 CONNACHT WILL WELCOME Bundee Aki back for tomorrow’s URC interpro derby with Munster.

Andy Friend’s men head to Thomond Park for a 7.35pm kick-off (live on RTÉ2), having most recently lost out 22-35 to the Dragons last weekend.

The return of British & Irish Lion Aki, set to make his first appearance of the campaign as one of five changes to the team, is undoubtedly a boost.

“There’s no getting away from the fact last week wasn’t good enough, so now it’s up to us all to put in the type of performance we know they’re capable of,” said Friend.

Training this week has been good and Bundee’s return is a boost as he’ll give us his typical energy that is needed for an interpro.

“Both games in Limerick last season ended with a single score between the two sides, so we know it’ll be a tight game. The team that is most consistent for the full 80 minutes and is clinical with the chances they create will be the team that wins it.”

Bernard Jackman, Murray Kinsella and Gavan Casey discuss depth in Munster, Nathan Doak’s Ireland prospects, and whether rugby is survival of the richest on The42 Rugby Weekly