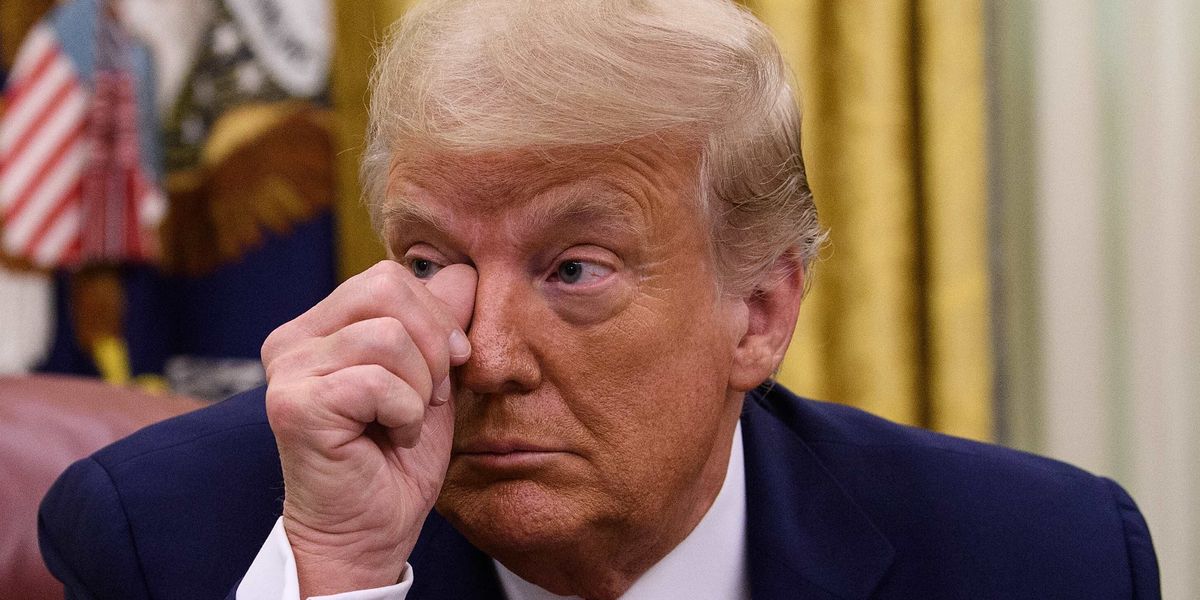 Conservative CNN commentator S.E. Cupp warned on Wednesday how former President Donald Trump may “weaponize” GOP infighting to benefit him in his bid to become the party’s candidate for the 2024 presidential election.

Trump will “be a weaker candidate than he was in 2016 and 2020, for sure, but he only needs a plurality to win the nomination,” said Cupp, who has been a longtime critic of the former president.

The infighting among candidates, in the Republican National Committee (over its leadership) and the House GOP (over Kevin McCarthy’s speakership) “will only be good for Trump, as he will weaponize it to reward loyalty,” she added.

Cupp suggested it would be “very bad news” for the Republican Party, though.

“Another two years of jockeying for Trump’s affection and a likely Trump nomination will continue to do what it has been for the past six years, weakening the GOP to the point of utter uselessness,” she said.