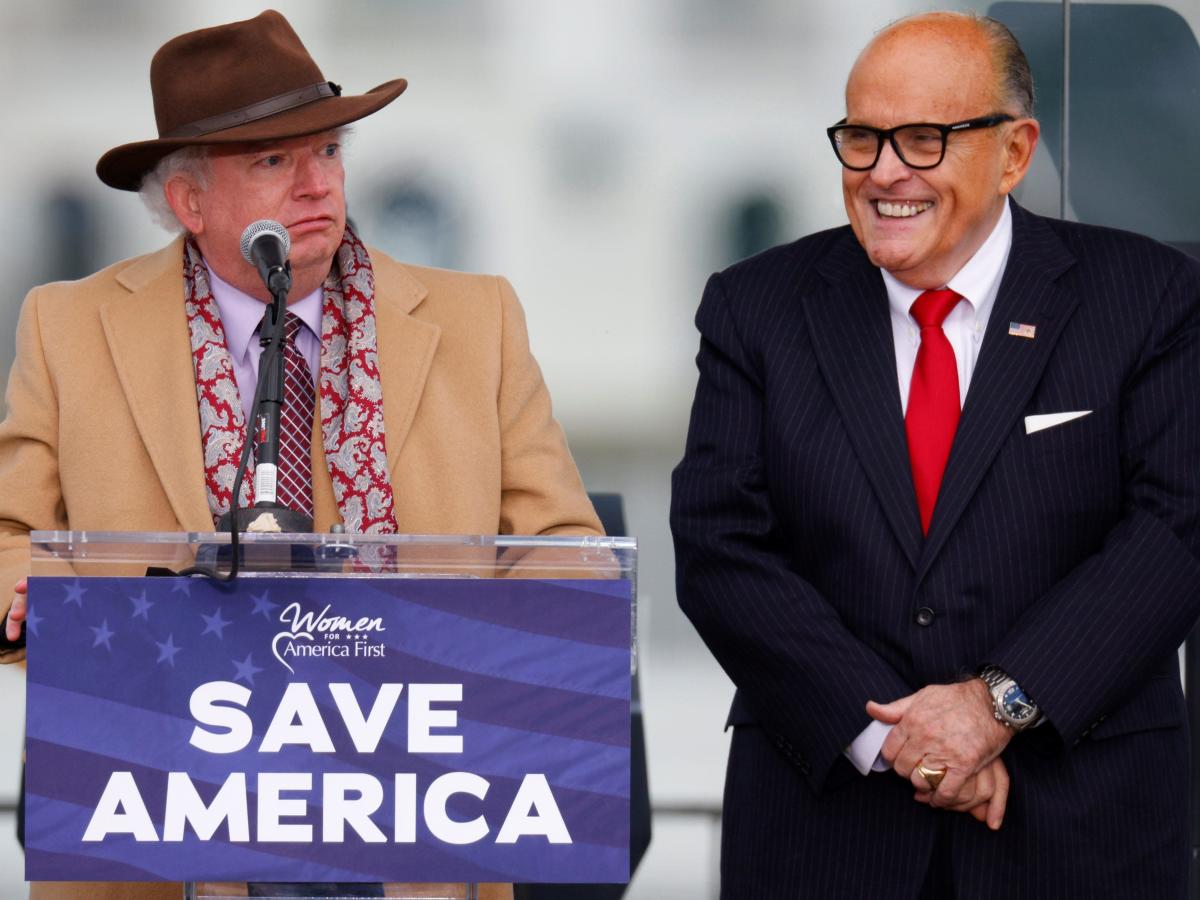 Conservative lawyer John Eastman, a key figure pushing a plan to overturn the 2020 election, asked President Donald Trump’s personal lawyer Rudy Giuliani to put him on a presidential pardon list in the days after the January 6 Capitol attack, the House select committee investigating the riot revealed on Thursday.

“I’ve decided I should be on the pardon list, if that is still in the works,” Eastman wrote in an email to Giuliani, per the committee’s findings. Rep. Pete Aguilar, a lawmaker on the January 6 panel, read the email during Thursday’s hearing.

Eastman ultimately did not receive a pardon. Later, in his deposition to the committee, Eastman pleaded the Fifth Amendment 100 times, Aguilar said on Thursday.

“I assert my Fifth Amendment right against being compelled to being a witness against myself,” Eastman said in his recorded testimony played by the committee.

The pro-Trump lawyer’s pardon request and his pleading the Fifth were presented as part of the committee’s argument that Eastman knew his pursuit to overturn the election results violated the law.

Eastman, a former law professor, had been working with Trump’s legal team after the 2020 election. He’s known for drafting a two-page memo that outlined an effort to convince then-Vice President Mike Pence to block the 2020 election certification on January 6 and throw out electors in key battleground states that Joe Biden won.

Greg Jacob, Pence’s lawyer, testified before the January 6 committee on Thursday that Eastman told Trump two days before January 6 that the plan was illegal. Despite this, Trump continued to pressure Pence on January 6 to subvert the Constitution and reject the election certification.

Besides Eastman, several other Trump officials, including then-White House chief of staff Mark Meadows, knew that Pence could not unilaterally throw out electoral votes, the committee revealed. 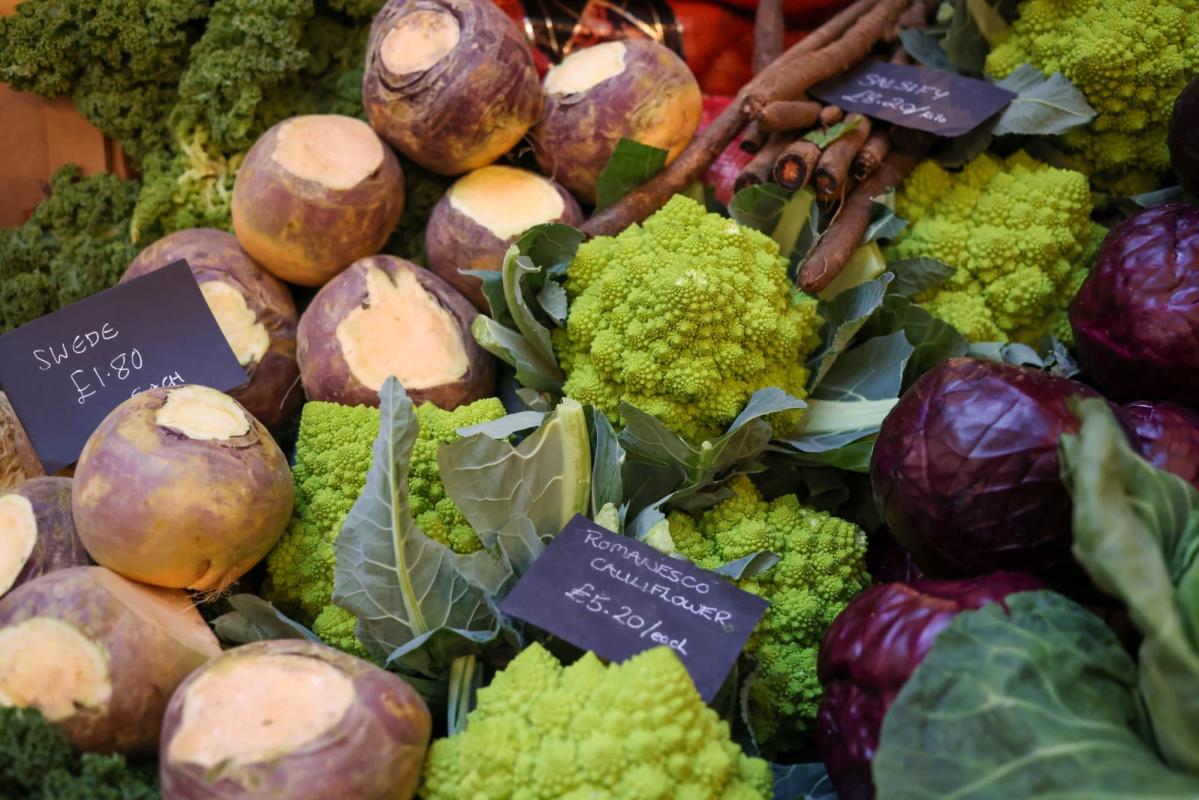 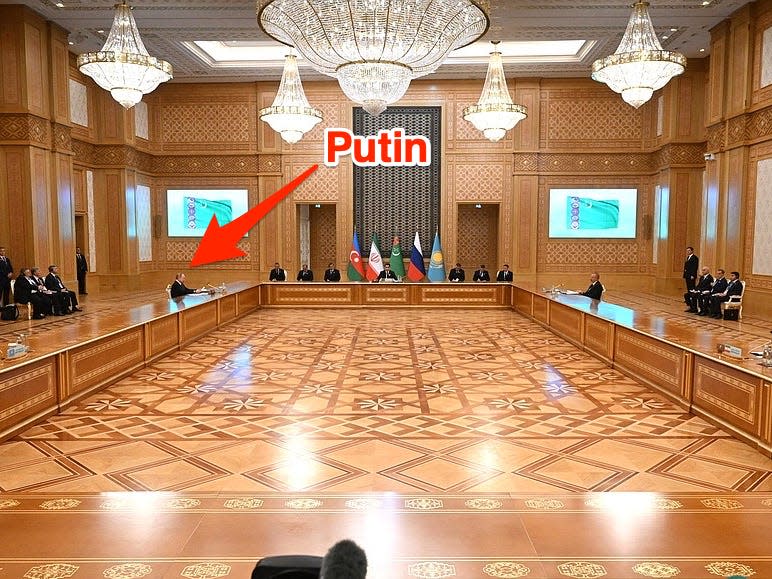 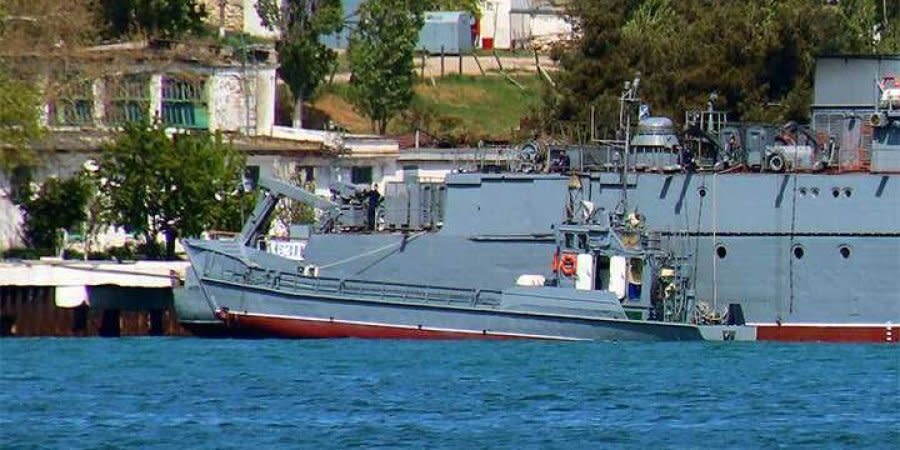