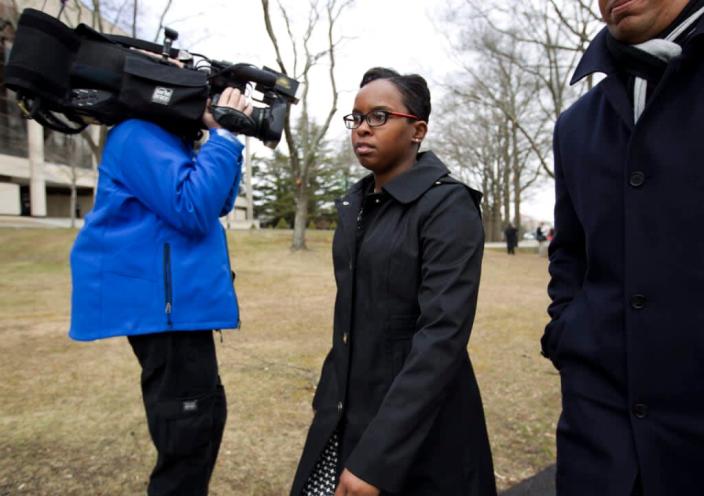 Alicia White saw Gray, cuffed and kneeling in a police van, and spoke to the back of his head to ask if there was a problem. She told officials she interpreted Gray’s silence as unwillingness to cooperate.

BALTIMORE (AP) — One of the six police officers who faced charges in the 2015 deadly arrest of Freddie Gray has been promoted from lieutenant to captain.

The Baltimore Sun reports that Alicia White will serve as captain of the department’s Performance Standards Section, which conducts audits and inspections to make sure the agency is properly following its policies. She served in a similar role before her promotion Friday.

Gray, who was Black, died after suffering a severe spinal cord injury inside a police van. His death prompted days of unrest.

White was among six officers charged in the Gray case by Baltimore State’s Attorney Marilyn Mosby. Three of the officers were acquitted, and Mosby dropped the charges against the remaining three, including White.

In a 2016 interview with the Sun, after her state charges were dropped, White defended her actions.

White responded to the scene after Gray was already in police custody, to investigate complaints about the arrest, officials have said. Mosby said White was responsible for investigating the arrest but only “spoke to the back of Mr. Gray’s head.” Mosby said White failed to summon a medic or properly assess his injuries.

White said that when she arrived on scene, she saw Gray kneeling in the police wagon and asked him whether there was a problem. White later told investigators that Gray didn’t really respond, which she took to mean he didn’t want to cooperate. She said she didn’t see a reason to seek medical attention at the time.

Gray was not secured by a seat belt in the wagon, against department rules. When the van arrived at the Western District, officers said they found Gray not breathing in the back. White then called for a medic. Gray died from his injuries a week later.

The post Cop who faced charges in lethal arrest of Freddie Gray promoted to captain of performance standards appeared first on TheGrio. 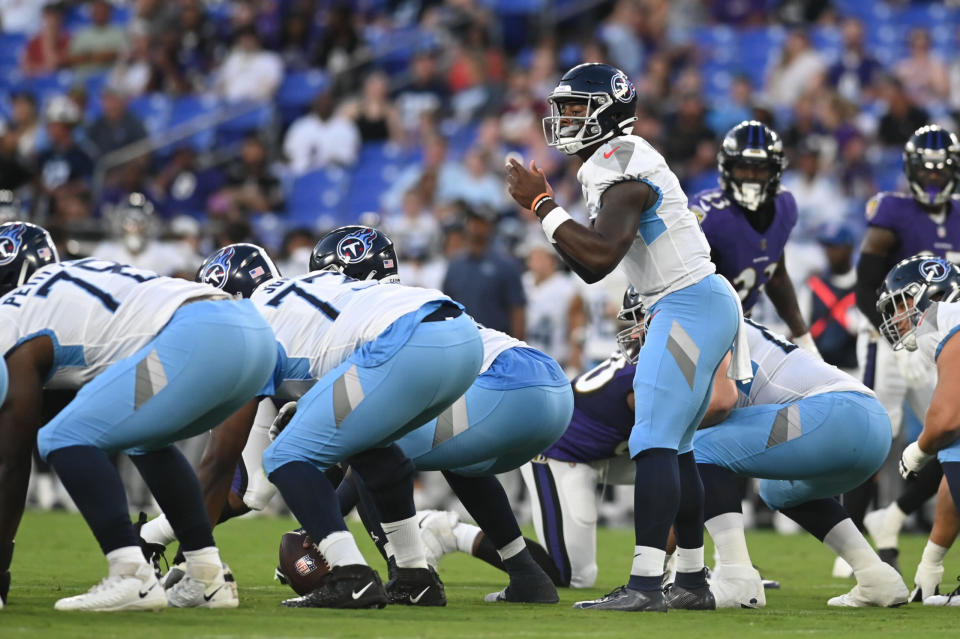 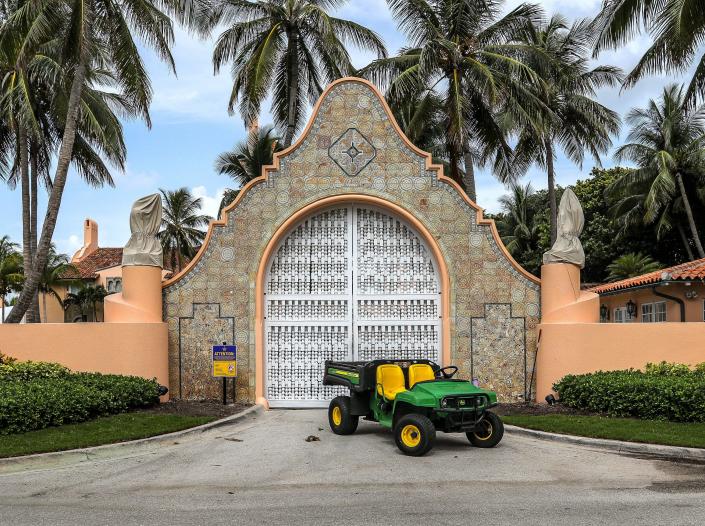 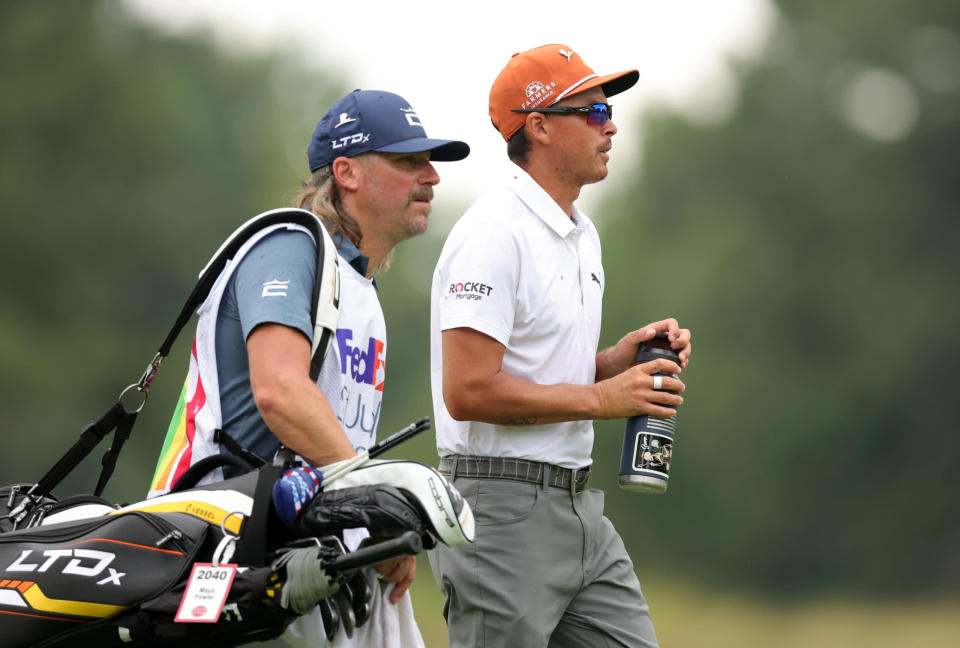