Corona in Pakistan kills 3 more, the number of patients 2917

Corona in Pakistan has killed 3 more people, followed by 45 deaths in the country and the total number of patients has increased to 2917 after dozens of new cases have emerged.

Corona in Pakistan Today, one casualty has been reported in Punjab, Sindh, and Khyber Pakhtunkhwa. Sindh has received the highest number of 15 deaths so far in the country with 15, followed by 14 in Khyber Pakhtunkhwa, 12 in Punjab, 3 in Gilgit, and one in Balochistan.

The situation in Corona cases today

With 107 more cases reported in Sindh, Punjab, Khyber Pakhtunkhwa, Balochistan, and Islamabad, the number of corona patients across the country has reached 2884.

So far 109 more cases have been reported in Punjab after which the number of affected people has increased to 1196 in the province.

According to the official portal, 12 people have been killed by the Coronavirus in the province so far while 6 virus-infected patients have recovered.

According to the National Disaster Management Punjab, Corona has been confirmed in more than 100 people in the province during the last 19 hours, after which the number of affected patients has increased to 1196 in Punjab.

According to NDMA Punjab, 11 people have been killed by the Coronavirus in the province to date while the official death toll is 12.

According to the official portal, the total number of cases in Sindh has increased from 839 to 864 while the death toll in the province has increased to 15 after the death of one more patient.

In Sindh, 12 more patients were recovered today, after which 86 patients have recovered from the coronavirus.

In the federal capital, the total number of cases has increased to 78 after three more Coronavirus cases have been reported.

Three more cases of Coronavirus were reported in Azad Kashmir on Saturday, bringing the total number of patients to 12 there.

According to Health Minister Dr. Naji Naqi, a coroner in Azad Kashmir has recovered from Corona.

It should be noted that even in Azad Kashmir, the Coronavirus has been locked down for three weeks from March 24 to prevent the spread of the virus.

According to official portal data, the number of Corona patients in Khyber Pakhtunkhwa is 372.

The Coronavirus has killed 14 people in Khyber Pakhtunkhwa while 30 patients have recovered.

Terrorists were connected with handlers in India & Afghanistan: ISPR

Balochistan on Sunday revealed three new cases of Coronavirus, bringing the total number of Corona-affected people to 189 in the province.

According to provincial government spokesman Liaquat Shahwani, 38 people, including 9 doctors, have been confirmed transmitted locally to the Coronavirus.

Liaquat Shahwani said the Coronavirus was killed in the province so far, while 19 people have recovered.

The total number of Coronavirus patients has reached 206 in Gilgit-Baltistan.

In Gilgit, 9 patients infected with the deadly virus have recovered while 3 have died.

Dr. Osama, who was diagnosed with the virus, has so far been Died in Gilgit-Baltistan due to Corona in Pakistan.

Will Corona in Pakistan end before Ramadan? keep your eyes on EMEA Tribune 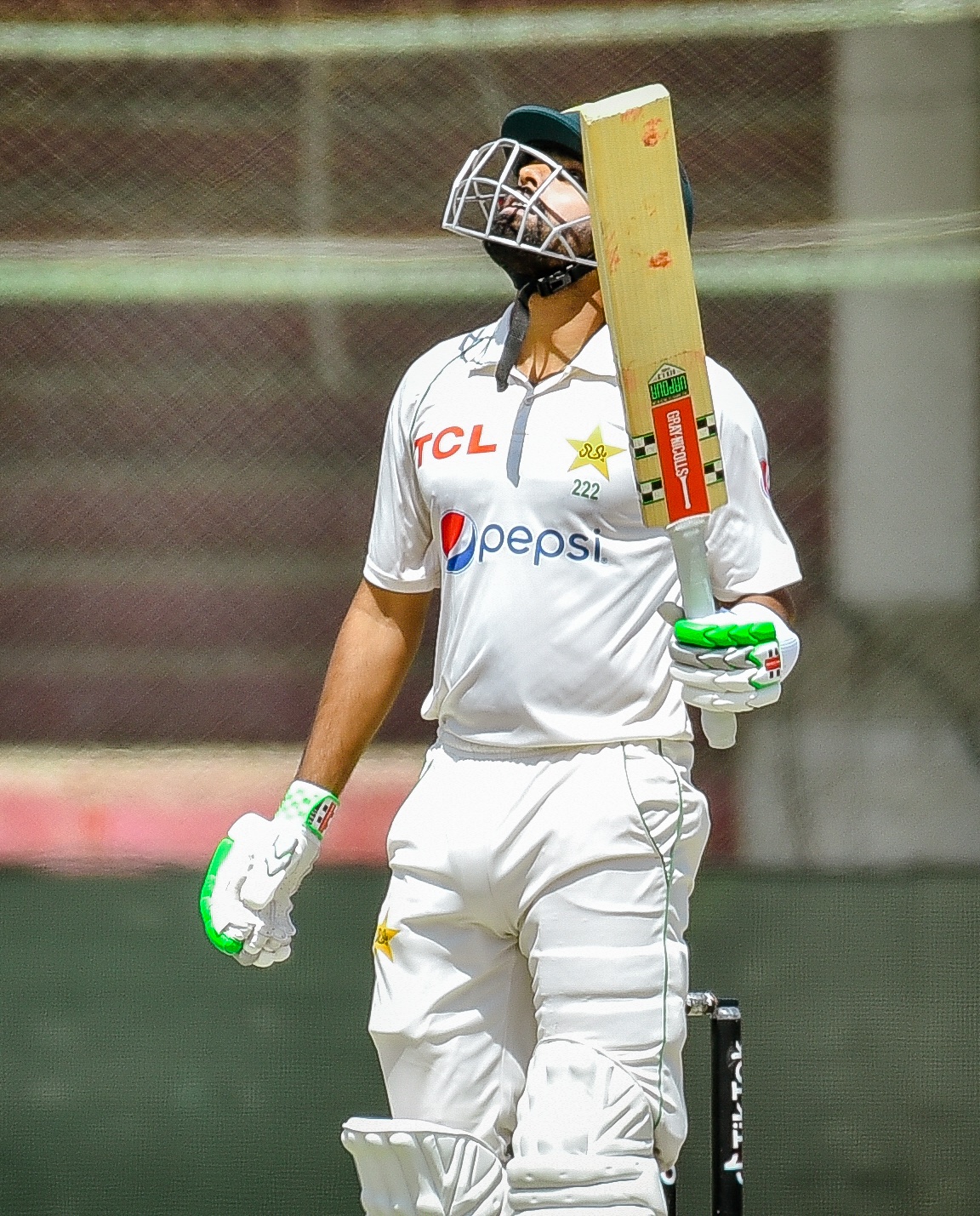 The biggest bombshells from the Todd and Julie Chrisley trial, so far

Column: Here's why the arguments against canceling student debt make no sense