Amitabh Bachchan Was Impressed By This Contestant 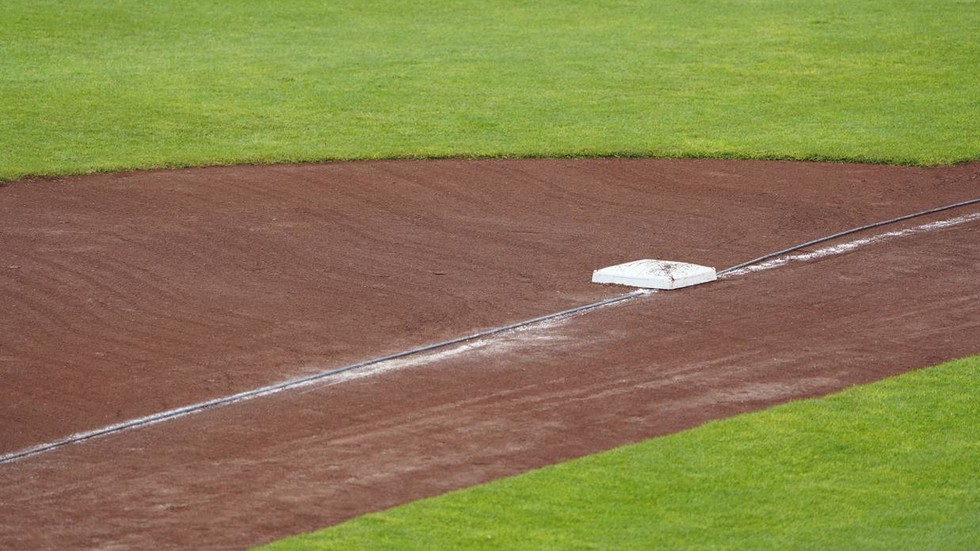 At least nine young Cuban baseball players have defected to Mexico during a tournament in the North American country in what is being described as the largest defection of Cuban athletes to have taken place in many years.

Officials for the Cuban team, who were competing in the Under-23 Baseball World Cup, hit out at the defectors for what they described as “vile abandonments“, with the rest of the 24-man squad due back in their homeland on Monday in what is the latest example of sportspeople abandoning the Cuban regime.

They also said that the players displayed “weak morals and ethics”.

Baseball has been noted as a frequent vehicle for defections, with several Cuban players leaving the country to pursue careers in Major League Baseball (MLB) due to the standard process of scouting and hiring being made difficult by the strained diplomatic relationship between Cuba and the United States.

A statement from Cuba’s National Sports Institute confirmed the reports – with baseball reporter Francys Romero stating that as many as 12 players might be involved in the defection.

The situation comes after former US president Donald Trump’s cancelation in 2018 of an agreement between the two countries to remove red tape when it comes to signing Cuban players into Major League Baseball, apparently prompting players to seek alternative means to pursue their careers.

Cesar Prieto is the most high-profile defector to date. The 22-year-old, who is considered to be among the finest baseball talents in Cuba, absconded from his team in Florida earlier this year while taking part in an Olympic qualification event.

In the last 30 years, 107 baseball players have defected from Cuba to the United States.

For the first time, Cuba failed to even qualify for baseball at the Tokyo Olympics. pic.twitter.com/35JbzPZsjH

Several other athletes, including footballers and even ballet dancers, have also made similar moves in the recent past.

The situation comes as Cuba is embroiled in an economic crisis during which they are experiencing shortages of food and medication – a situation thought to be inflamed by Covid-19 and United States sanctions on the country.

According to reports online, some 107 baseball players have defected from Cuba to the United States in the past 30 years.

Winners and losers from Patriots’ gritty win against the Bills