Harry Whittington, the Texas lawyer shot by Dick Cheney in 2006, dies at 95

Fisherman, 39, who rescued crew after boat was blown up by WW2 bomb found dead at home 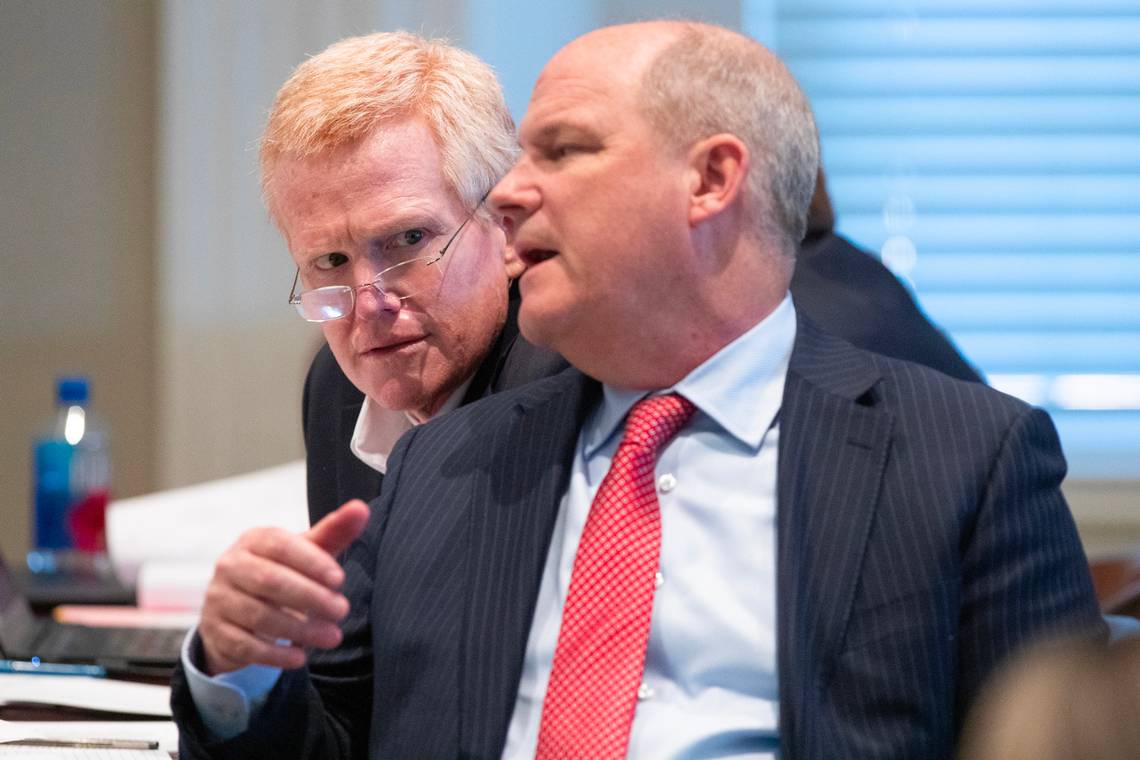 Alex Murdaugh, a once prominent Hampton-based attorney from a well-known politically-connected family, is on trial in the deaths of his wife and son.

Murdaugh has pleaded not guilty. He faces life in prison without parole if found guilty. The trial started Monday with jury selection, and is expected, for now, to run through Feb. 10 in Walterboro.

How to watch the Murdaugh double murder trial, who to follow from The State, Island Packet

Law & Crime Network is live streaming audio of the final day of jury selection. Listen live at this link.

Outside the Colleton County Courthouse, observers were still waiting for the true-crime fanatics that many expect to overwhelm Walterboro.

Education Issues Vault to Top of the GOP’s Presidential Race