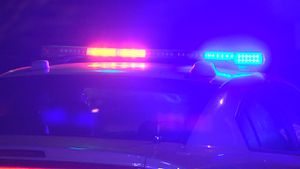 Deputies in Catawba County are conducting a death investigation after a body was discovered Saturday afternoon, the sheriff’s office confirmed.

The department sent a release on Saturday night saying they responded to a report of a deceased person on Lee Cline Rd.

ALSO READ: 2 arrested, 1 wanted for murder after shooting into car in Hickory

Responding officers said they found the deceased person in a wooded area along Lee Cline Rd near the intersection of Eckard Rd, just north of Conover.

According to Catawba County Sheriff’s Office, the deceased person appears to be an adult man; the age and race have not been released.

Authorities say the cause of death is unknown at this time.

This is a developing story, check back at wsoctv.com for updates.