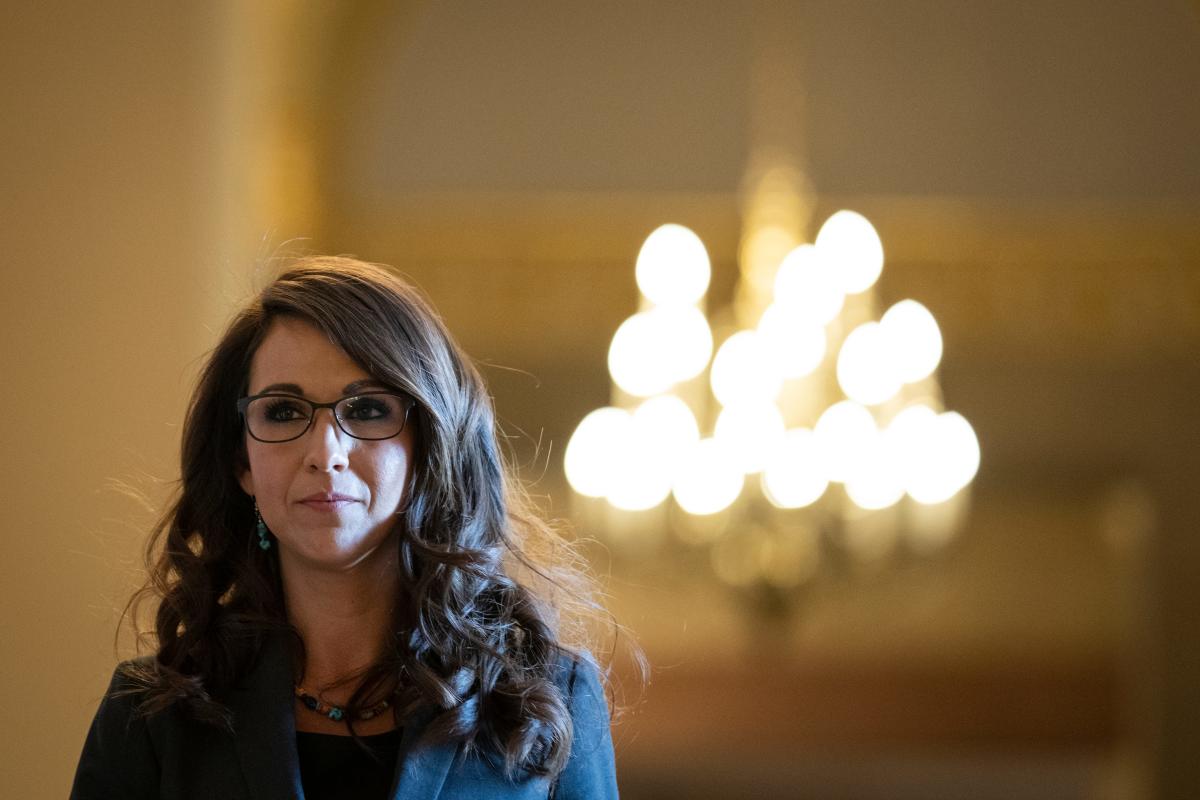 Donald Trump-backed Republican Lauren Boebert will likely serve a second term in the House after her Democratic challenger Adam Frisch conceded to the incumbent Friday despite the race triggering Colorado’s recount laws.

Frisch trails Boebert, who was heavily favored to win reelection, by roughly 550 votes, according to vote counts Friday afternoon – narrow enough for a recount under state law. Colorado requires a mandatory recount when the margin between the top candidates is at or below 0.5% of the leading candidate’s vote total.

Despite the recount, Frisch announced his concession to Boebert in a video posted on Facebook, thanking his volunteers, voters and his campaign and saying it was unlikely the recount would change the results.

Nancy Pelosi on her future: Still in the House, but staying out of the congressional kitchen

“The likelihood of this recount changing more than a handful of votes is very small – very, very small,” Frisch said. “It’d be disingenuous and unethical for us or any other group – any other group – to continue to raise false hope and encourage fundraising for a recount. Colorado elections are safe, accurate and secure.”

“Please save your money for your groceries, your rent your children and for other important causes and organizations,” Frisch added.

The race has not yet been called despite Frisch’s concession.

Boebert took to Twitter to announce her challenger’s concession, tweeting that he called her and that she looks “forward to getting past election season and focusing on conservative governance in the House majority.”

Adam Frisch called me to concede this race.

I look forward to getting past election season and focusing on conservative governance in the House majority.

Time to get to work!

Frisch’s bid for Boebert’s seat was considered a long shot as the conservative firebrand was heavily favored to win the Republican-leaning district – one that Trump won in the 2020 presidential election by 5.5 percentage points – instead, the race became among the closely watched races.

Bobert was often involved in controversial moments during her first term in the House.

OnPolitics: How did far right candidates fare in 2022 midterms?

During President Joe Biden’s 2022 State of the Union address, as he discussed the flag-draped coffins of fallen service members, Boebert shouted from the crowd that Biden “put them in there, 13 of them.” She was referring to the 13 U.S. service members killed in a suicide bombing attack in Afghanistan following the Taliban’s takeover in August 2021.

Some in the chamber began to boo and groan at the comment – which Boebert later confirmed on Twitter she did, in fact, make – as Biden paused for a brief moment and continued his address.

Boebert also came under fire for comments she made on Islam, terrorism and her Democratic colleague Rep. Ilhan Omar, D-Minn.

The Colorado lawmaker is among the few far-right and Trump-endorsed candidates likely to win after the disappointing midterm for Republicans. Boebert’s win will add to the GOP’s unexpectedly slim House majority.